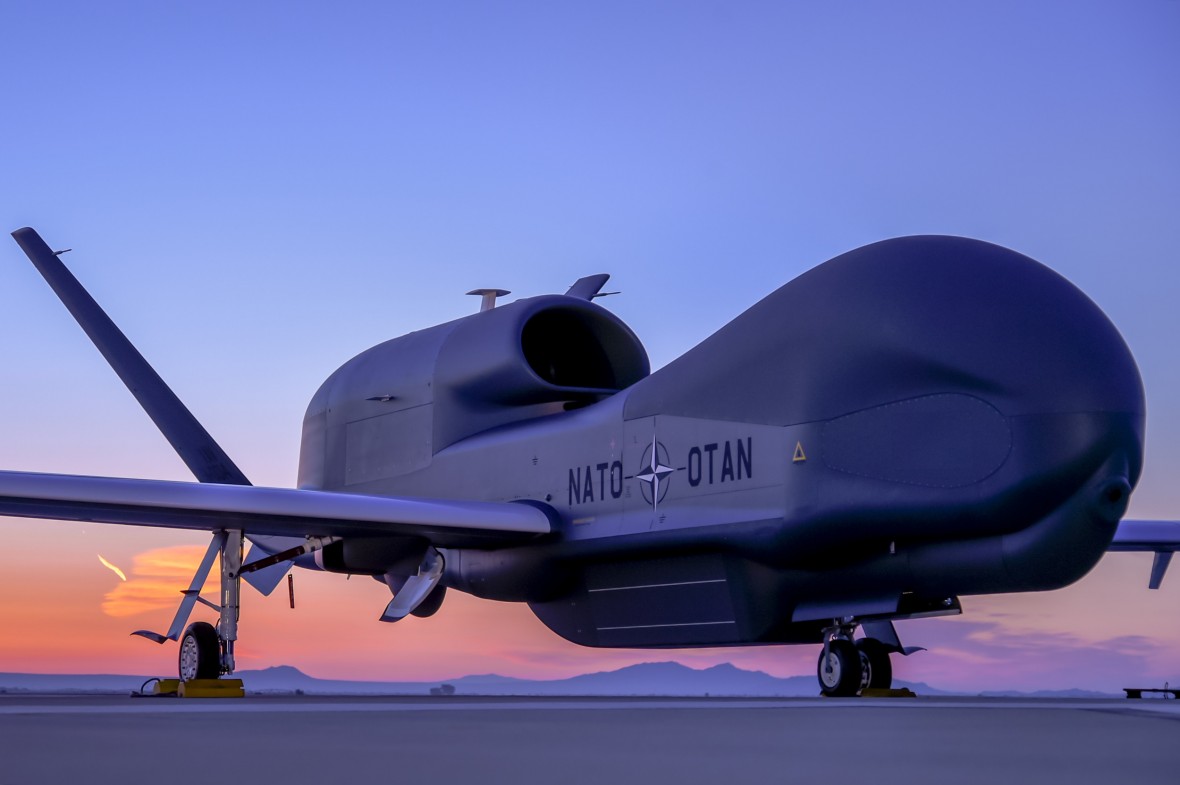 The White House meeting also marked the 67th anniversary of the founding of the North Atlantic Treaty Organization.

Defeating ISIL was at the top of the agenda. “We agreed that one of the most important functions that NATO is performing and can continue to perform is to help in the training and assisting process for troops in Iraq, in Jordan, in many of the areas in the region,” Obama said during a joint news conference with Stoltenberg.

The president also said the alliance is looking at potential operations in areas such as Libya where ISIL has gained a foothold, but where the “beginnings of a government” would mean allies on the ground. “We can, I think, provide enormous help in helping to stabilize those countries,” Obama said.

The men also spoke about Afghanistan, where NATO has been manning the Resolute Support Mission. “The coalition there continues to focus on assisting the government and the Afghan national security forces, building up capacity, pushing back against the Taliban and helping Afghans to provide security for their own country and, hopefully, being able to arrive at some sort of political settlement that would end decades of conflict and violence there,” the president said.

Russia’s continued aggression on NATO’s eastern flank also was a topic. Russia must stop its continued operations in eastern Ukraine and respect the sovereignty of all countries, the president said.

NATO allies must know the United States will stand by them and that America has deployed “concrete assets that let them know that Article 5 means something, and that we stand by our commitments to our allies,” he said. Article 5 of the Washington Treaty, which established NATO, states that an attack against one alliance member is considered an attack on all.

“And I have in my budget put forward a quadrupling of the resources that we spend, and allocated a portion of that money to make sure that we’ve got ground brigades that send a clear message about our commitments to our NATO allies to the east,” Obama added.

Stoltenberg said the alliance has adapted to changes in the world and will adapt in the future as NATO grapples with countering terrorism. “Terrorism affects us all, from Brussels to San Bernardino, and all NATO allies contribute to the U.S.-led efforts to degrade and destroy ISIL,” the secretary general said. “Just last week, we started training Iraqi officers, and we will continue to support the efforts of the United States and other countries to fight ISIL.”

Stoltenberg welcomed the new government in Libya and said the alliance stands ready to provide support.

The Resolute Support Mission includes around 13,000 troops and 42 nations contributing to the effort to help Afghanistan. Of those, 6,800 Americans are part of the NATO-led force.

The secretary general said he will work with allies to make good on the pledge they made in the NATO’s 2014 summit in Wales to increase defense spending.

“We will meet again [in July] in Warsaw at our summit,” Stoltenberg said. “We have a lot to do, but I’m certain that we will deliver, because we have seen time and again that North America and Europe [are] able to deliver when we stand together in a strong NATO alliance.”