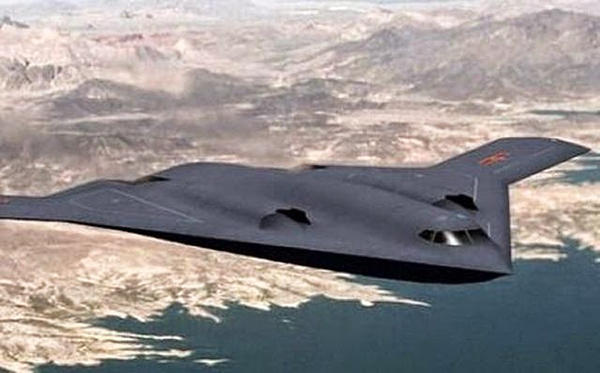 When asked when China’s next-generation strategic bombers will make the debut, Rear Admiral Yin Zhuo, director of the PLA Navy’s Expert Consultation Committee, said that we should have some patience.

Yin Zhuo also held that the strategic bombers that China is developing will be surely on a par with B-2 of the US and have the stealth performance.

Speaking of whether China can develop supersonic stealth strategic bombers, military expert Li Li said that this is technically demanding indeed. Because if the emphasis is laid on the stealth performance, the aircraft’s aerodynamic configuration will be quite different from that of a supersonic bomber. It may be a more realistic solution to select from the stealth capability and supersonic penetration.