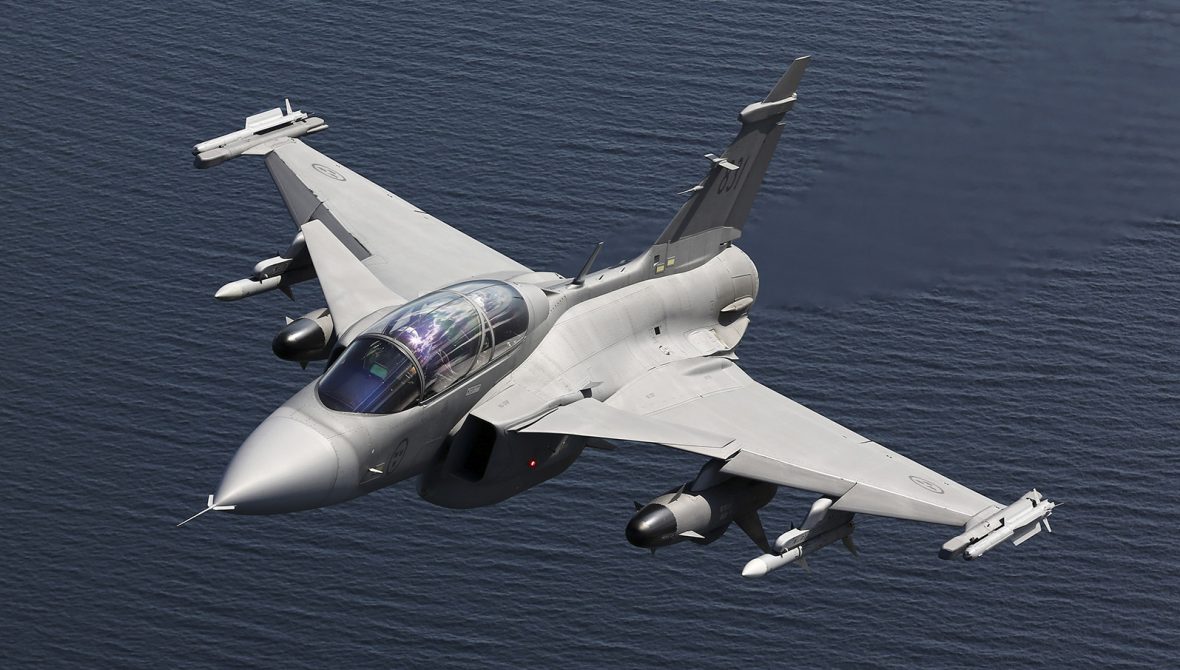 Last year the Bulgarian parliament approved a plan to acquire eight new or used fighters between 2018 and 2020 to improve the country’s compliance with NATO standards and replace its MiG-29s.