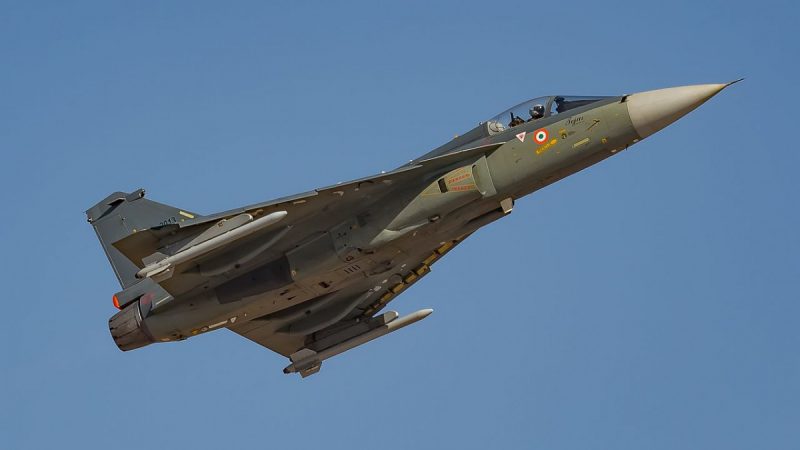 NEW DELHI – After years of being critical of the Tejas fighter, which is still not combat-ready 35 years after the Light Combat Aircraft project was first approved by the government, the IAF has now agreed to induct 324 of the indigenous jets in the long-term to make up for its fast-depleting number of fighter squadrons.

IAF has “firmly committed” to 123 Tejas jets at present, which will come at a cost of over Rs 75,000 crore if both developmental and production costs are taken into account. But it wants the next 201 Tejas Mark-II jets to be “entirely new fighters” with much better avionics and radars, enhanced fuel and weapons carrying capacity, and more powerful engines, say top sources.

But IAF, down to just 31 fighter squadrons (18 jets in each) when at least 42 are required to tackle the “collusive threat” from China and Pakistan, realises inducting expensive foreign fighters “in large numbers” is simply not an option.

The 36 Rafale jets, ordered from France in September 2016, for instance, have cost India Rs 59,000 crore. The total cost, of course, includes a decidedly deadly weapons package, all spares and costs for 75% fleet availability and “performance-based logistics support” for five years.

“The Tejas Mark-II is still on the drawing board. But if DRDO, Aeronautical Development Agency and Hindustan Aeronautics Ltd deliver the required Mark-II fighter, IAF has agreed to have a total of 18 Tejas squadrons,” said a source.

This comes after a flurry of top-level meetings in South Block, with defence minister Nirmala Sitharaman herself announcing earlier this month that the government is “not ditching” the home-grown Tejas and “putting all its energies” into ensuring the fighter is delivered at a much faster pace.

Only six of the 20 Tejas ordered by IAF in their IOC (initial operational clearance) configuration, which basically means the fighter is airworthy, have been delivered by HAL till now under the first Rs 2,813 crore contract inked in March 2006.

Another 20 Tejas in their FOC (final operational clearance) or combat-ready configuration were to be delivered by December 2016, as per the second Rs 5,989 crore contract inked in December 2010. But the Tejas will get its FOC only by June at the earliest, with IAF now hoping to begin inducting these 20 jets from 2019 onwards.

The contract for 83 Tejas Mark-1A fighters, which will cost around 50,000 crores, is in the process of being finalized now. These jets will have 43 “improvements” to improve maintainability, AESA (active electronically scanned array) radar to replace existing mechanically-steered radar, mid-air refuelling capability, long-range BVR (beyond visual range) missiles and advanced electronic warfare to jam enemy radars and missiles. The delivery of these 83 jets is slated to begin in 2023.