Diehl Defence participates in the development and production of a new Mobile Ground Based Air Defence system, which will be delivered to the Norwegian Army. Prime contractor of this program is Kongsberg Defence & Aerospace AS.

The system will employ Diehl Defence’s IRIS-T air-to-air missiles, which are already in service with the Norwegian Air Force. Similar to the IRIS-T SLS air defence system, which is just brought into service in the Swedish Army, the IRIS-T missile can be used both in air-launched and ground-launched applications.

The missiles will be launched from an advanced IRIS-T SLS missile launcher based on key components from Diehl Defence. Additionally, Diehl Defence will support Kongsberg in the integration of the IRIS-T SLS in the overall system architecture.

Norway is now the second country after Sweden, which employs IRIS-T SLS to safeguard its airspace. The new system will provide a unique capability to protect the Norwegian forces during their maneuver operations. 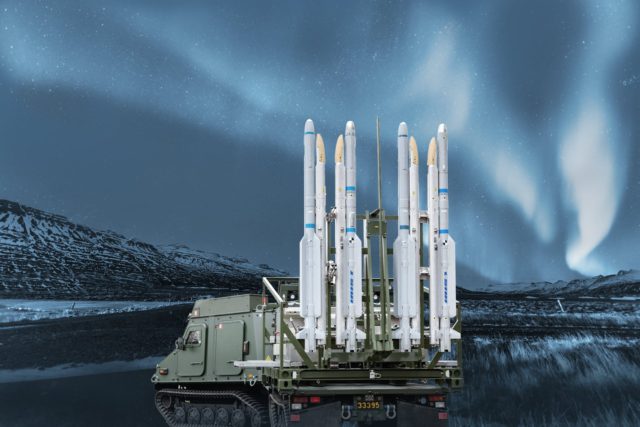 Boston Dynamics’s robot dog has been in a variety of places and scenarios, from jumping rope to an unauthorized,...
Sea