The head of the Ukrainian Foreign Ministry said that the IAEA director decided to send experts to Ukraine after Russia’s statement about the creation of a “dirty bomb” by Kyiv. 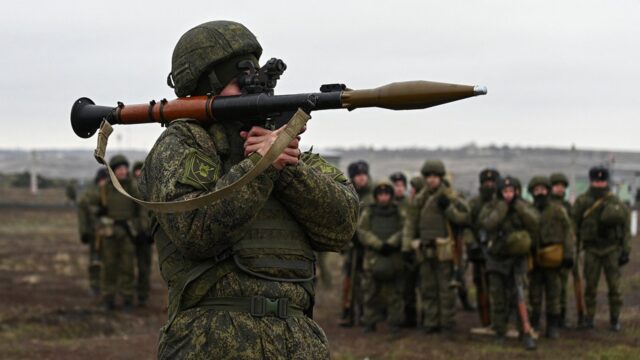 And while all this happens Iran announced that it will supply Russia with 40 turbines to help its gas industry amid western sanctions over Moscow’s war in Ukraine, local media reported.

Iran’s “industrial successes are not limited to the fields of missiles and drones”, Iranian Gas Engineering and Development Company’s CEO, Reza Noushadi, was quoted as saying by Shana, the oil ministry’s news agency. 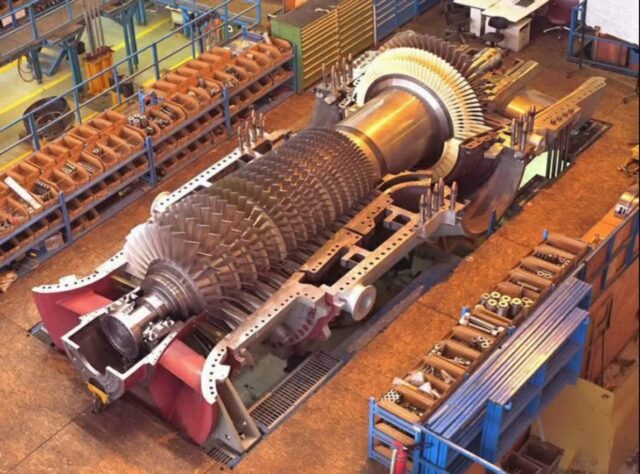 “Currently, 85 percent of the facilities and equipment needed by the gas industry are built inside the country, and based on this capability, a contract has recently been signed to export 40 Iranian-made turbines to Russia,” he added.

Russia and Iran hold some of the world’s largest gas reserves, and are both under strict US sanctions.