The Canadian government has awarded Rheinmetall two major orders for army technology, whose total volume could reach CAD 493 million (about €350 million). Serving as prime contractor, Rheinmetall Canada Inc. will be supplying the Canadian Armed Forces with medium-range radar and an integrated soldier system. Set to run for several years, the contracts for both systems are currently worth a total of around CAD 140 million (€100 million), with options for significant expansion.

Equipped with the Medium Range Radar (MRR) system, the Canadian Armed Forces will be able to determine the launch and impact points of enemy rockets, artillery and mortar rounds. Furthermore, the system can track hostile and friendly aircraft, both fixed-wing and rotary, as well as unmanned air vehicles, cruise missiles, and anti-radiation missiles, enabling ground forces to take appropriate countermeasures.

The MRR order runs for a period of three years and encompasses procurement of ten Medium-Range Radar systems together with the associated logistical support. Moreover, the agreement covers in-service support, with an option for extension. By itself, the initial order phase represents sales of about CAD130 million (€95 million). Including options, the potential value of both contracts is CAD 243 million (€175 million).

The MRR system will be supplied in cooperation with ELTA Systems Ltd, which is furnishing the operationally proven, tried-and-tested ELM-2084 multi-mission radar. As prime contractor, Rheinmetall Canada – a wholly owned subsidiary of the Düsseldorf, Germany-based Rheinmetall Group – is responsible for programme management, system integration, testing, and integrated logistic support. 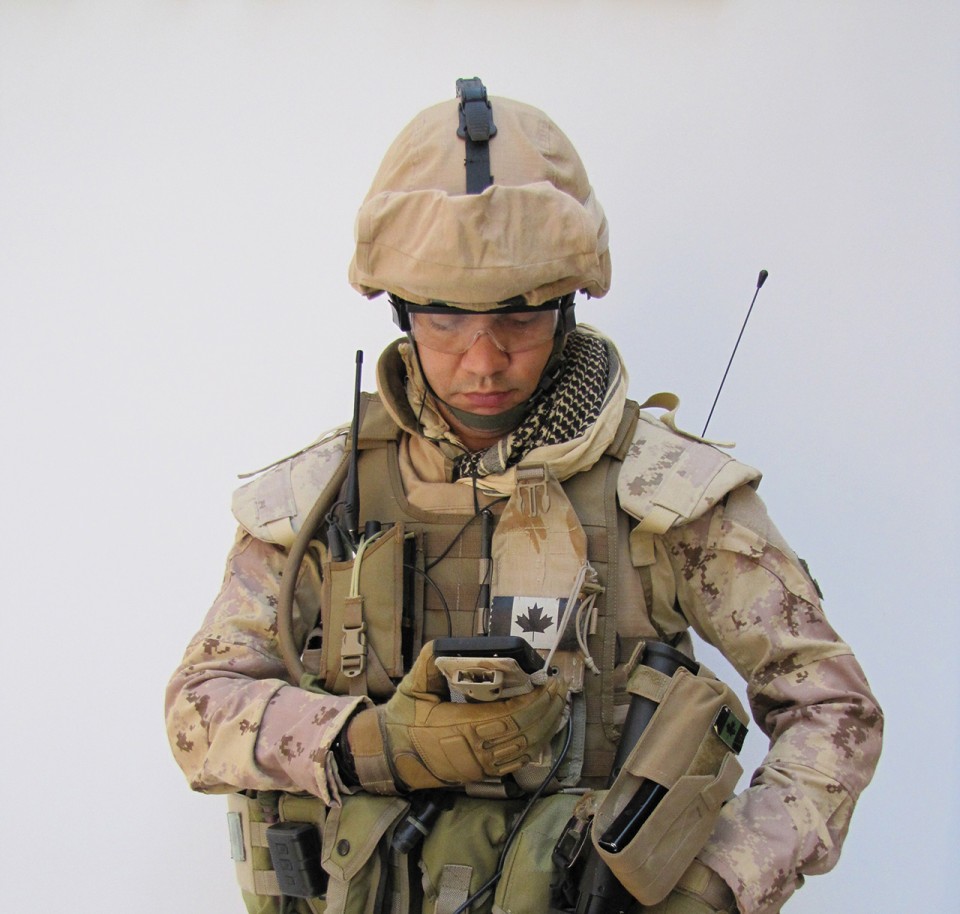 The ISS contract runs for four years. The qualification phase represents an order volume of about CAD 7 million (€5 million). Once the Canadian government declares the system fully acceptable, it can exercise options under this contract to buy up to 4,144 of these systems, and award a second contract for related support. The total value of both contracts could reach CAD 250 million (€180 million).

Rheinmetall Canada is supplying the ISS in cooperation with Saab AB. As prime contractor, Rheinmetall’s Canadian subsidiary is responsible for system development and integration, programme management, and integrated logistics.

As a globally leading developer and supplier of soldier systems, Rheinmetall can point to abundant experience in this field: the Group is already producing the modular Future Soldier – Expanded System on behalf of the German Bundeswehr, as well as various systems and component solutions for other NATO partners.