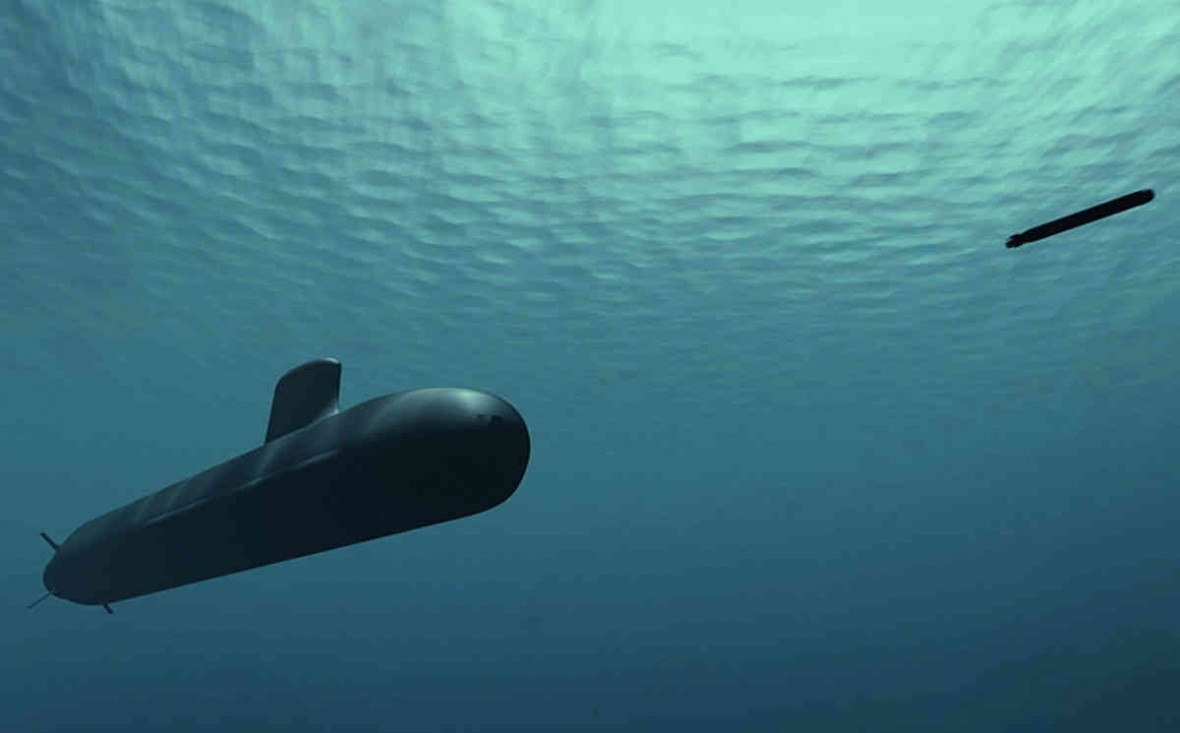 The proposal includes a Government to Government Agreement from the French Ministry of Defence’s Direction Générale de l’Armement (DGA) to the Commonwealth of Australia’s Department of Defence and a binding written commitment on key aspects of the deliverables.

This milestone has been achieved on schedule and marks the beginning of the Commonwealth of Australia’s evaluation phase.

Mr Sean Costello, CEO DCNS Australia, said “DCNS acknowledges the dedication from hundreds of people in France and Australia to the development of the Shortfin Barracuda Block 1A and a sovereign industry in Australia.”

“We have worked as a team to create the best possible solution for Australia’s future.”

DCNS Australia is a subsidiary of DCNS, a French naval shipbuilding company and European leader in naval defence. DCNS is also an innovative player in renewable marine energy. DCNS Australia was established in April 2015, marking almost a century of cooperation between France and Australia.