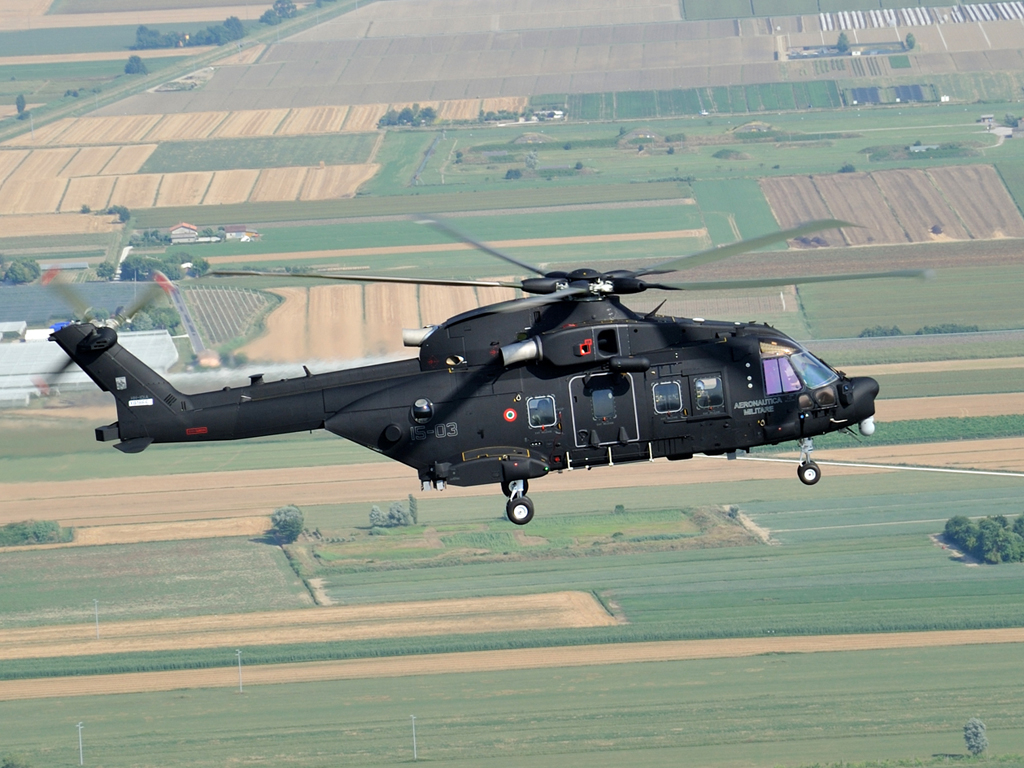 Finmeccanica and the Italian Air Force celebrated today the entry into operational service of their first AgustaWestland AW101 helicopter, designated the HH-101A “CAESAR”, during an official ceremony at Cervia Air Base. A total of four HH-101A “CAESAR” helicopters, out of a total requirement of 15, have been delivered from the Finmeccanica Helicopter Division’s assembly line in Yeovil (UK) to date, and will be used to perform personnel recovery and special forces missions. The HH-101As will also support search and rescue (SAR), medical evacuation (MEDEVAC) and slow mover intercept operations, countering small aircraft threats, to provide effective support to the Italian community.

With the HH-101A “CAESAR” the Italian Air Force is introducing into service the most advanced and capable aircraft available today for this demanding operational requirement, developed and tailored to meet specific customer needs in the framework of its helicopter fleet modernisation programme. With the first HH-101A “CAESAR” now fully operational, the Italian Air Force is entering a new era, with a quantum leap forward in capabilities for both homeland operations and missions abroad in demanding conditions. 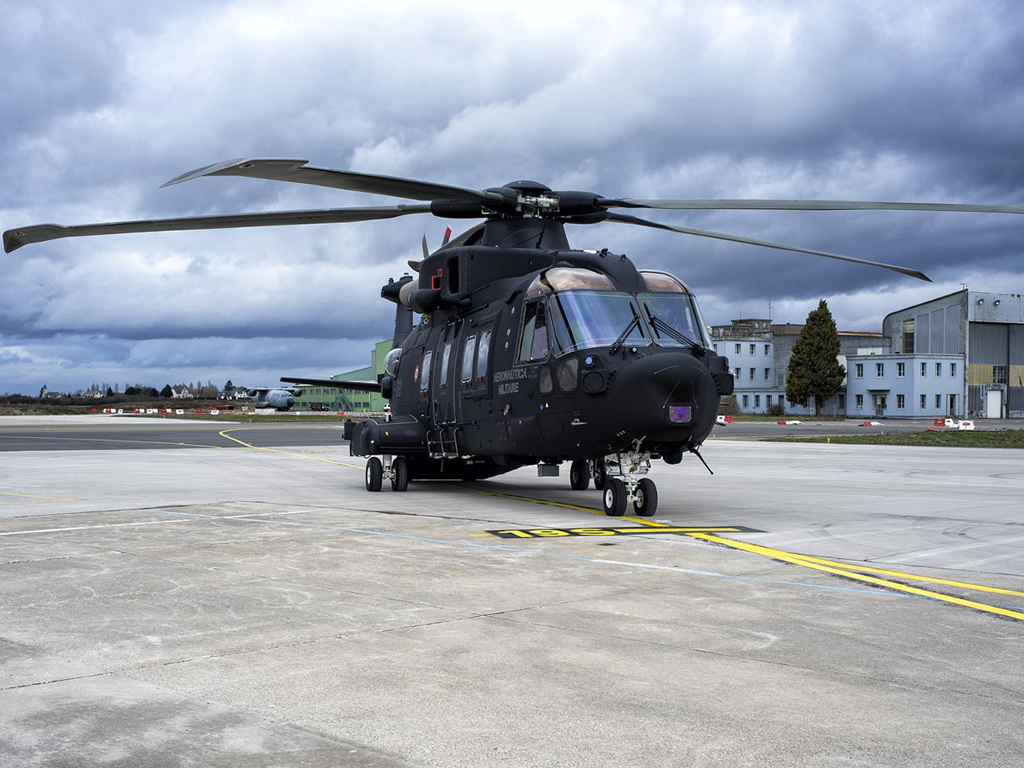 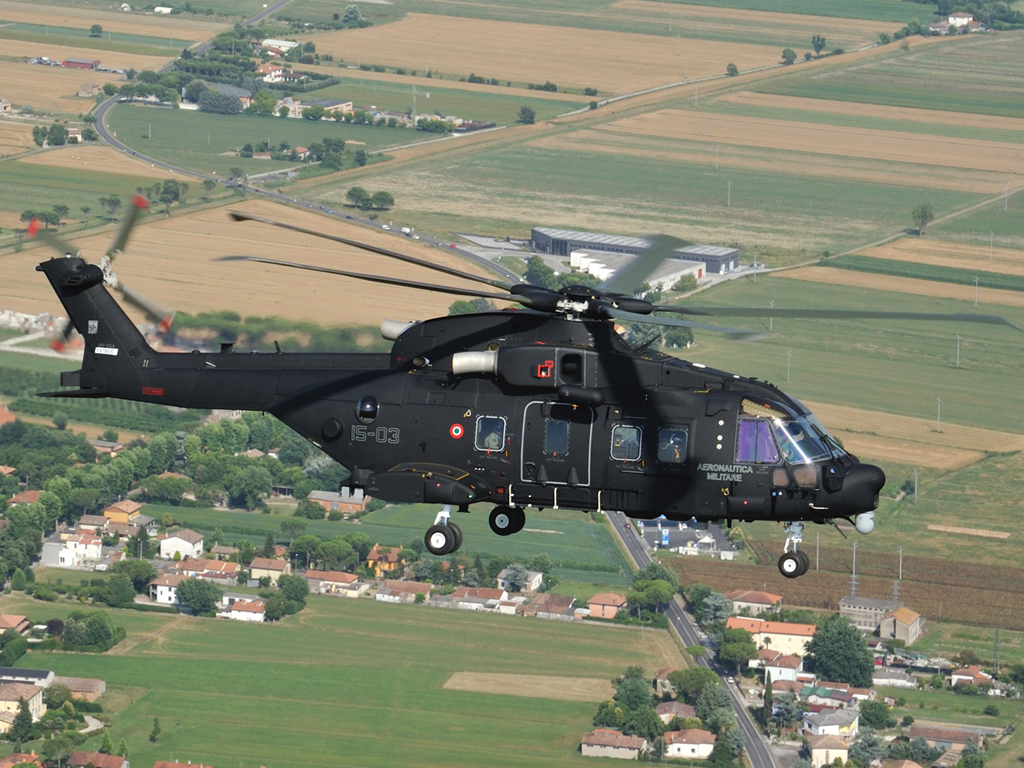 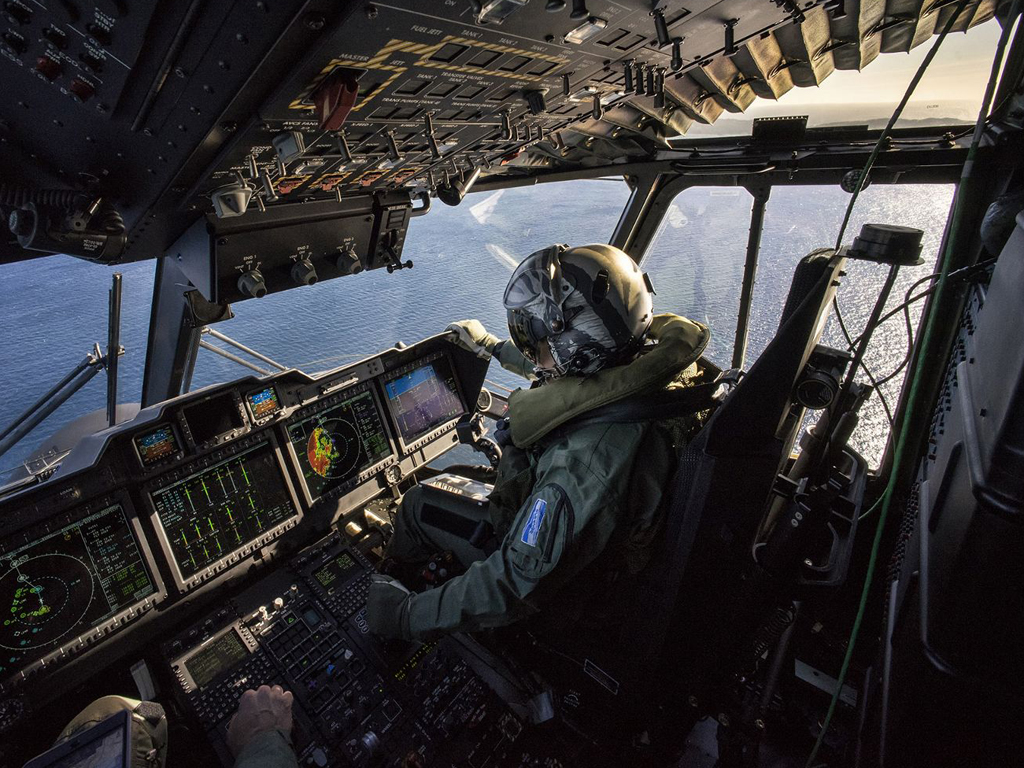