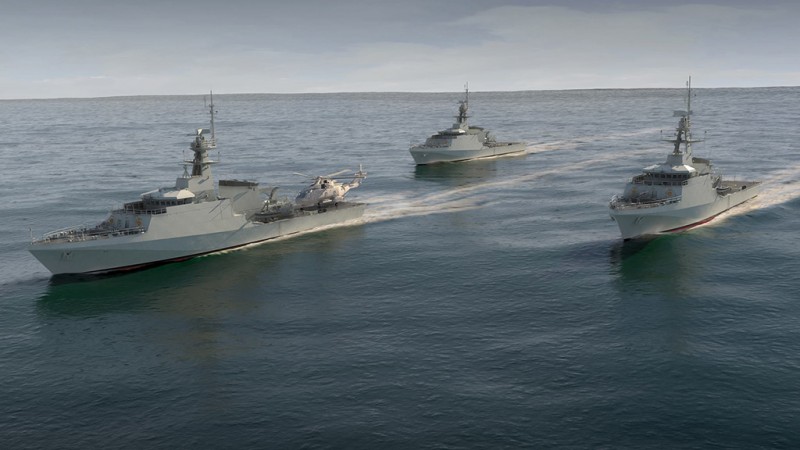 The Ministry of Defence (MOD) has signed a manufacturing and support contract worth £287 million to build two more Offshore Patrol Vessels (OPVs) for the Royal Navy, safeguarding hundreds of Scottish jobs.

Minister for Defence Procurement, Harriett Baldwin will announce the contract today to build the two new ships, named HMS Tamar and HMS Spey, shortly before pressing the button at the Govan shipyard to cut the first steel on HMS Tamar.

The contract with BAE Systems Maritime – Naval Ships boosts the UK’s fleet of next generation River class OPVs from three to five ships. These five ships will begin to enter service in 2018, in support of the Royal Navy’s mission to protect national interests at home and around the world.

The work enabled by the £287 million contract will include the building of HMS Tamar and HMS Spey as well as support for all five of the new ships.

Work on the five new vessels is sustaining 800 jobs at shipyards on the Clyde through contracted work and by guaranteeing the crucial manufacturing skills needed to build the Navy’s future Type 26 Frigates. The OPV programme sustains around 800 Scottish shipbuilding jobs on the Clyde with additional jobs sustained at more than 100 companies in the UK supply chain. 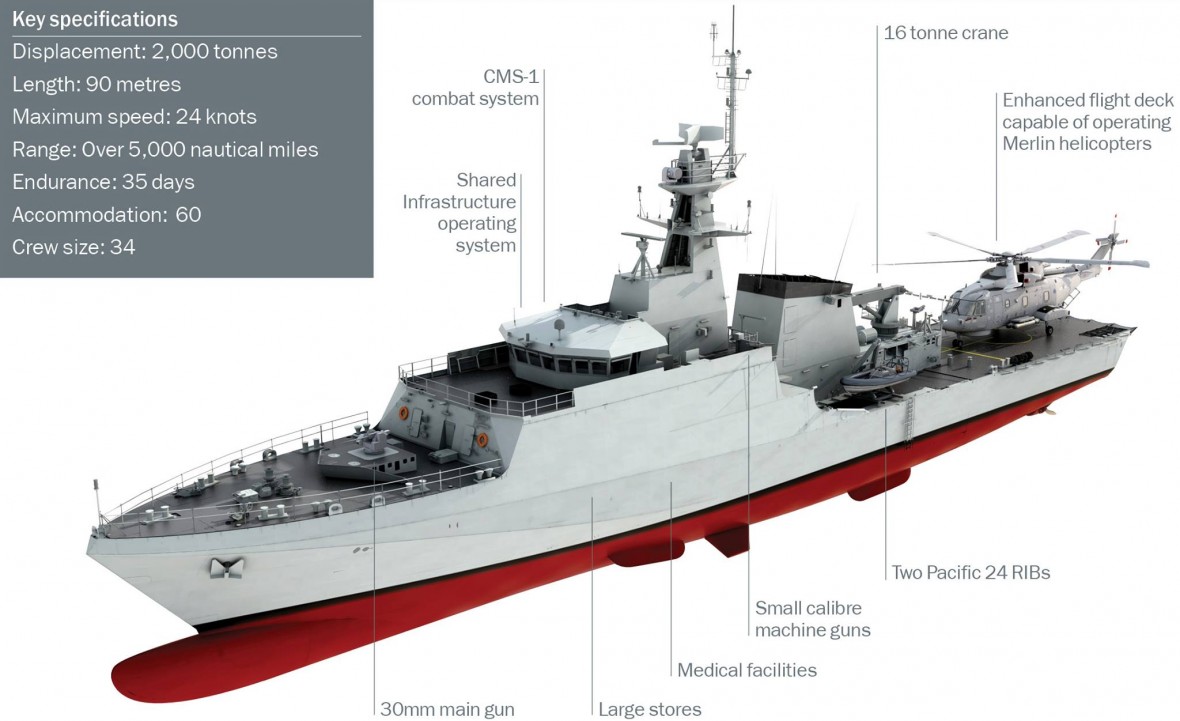 “This contract will deliver two more modern Offshore Patrol Vessels, HMS Tamar and HMS Spey, for the Royal Navy and safeguard vital shipbuilding skills and hundreds of jobs in Scotland.

“Protected by a rising Defence budget, the OPV programme is an important part of the Government’s £178 billion plan to ensure our armed forces have the equipment they need.”

HMS Tamar and HMS Spey will be manufactured at the Govan shipyard before being floated to Scotstoun to be fitted out. They are expected to be delivered in 2019.

“This agreement will deliver two more Offshore Patrol Vessels which the Royal Navy will use to protect the nation’s interest at home and around the world.

“These modern ships will have a versatile flight deck, improved firefighting equipment and greater storage and accommodation than previous vessels, giving UK sailors a decisive advantage on a huge range of operations.”

Like the other vessels of its class, HMS Tamar and HMS Spey will carry out counter-terrorism, anti-piracy, anti-smuggling and maritime defence operations, and are expected to be equipped with a 30mm cannon and a flight deck capable of receiving a Merlin helicopter.

Displacing around 2,000 tonnes, they will have a maximum speed of 24 knots and will be able to sail 5,500 nautical miles before having to resupply.

BAE Systems is currently exploring a number of export opportunities with international customers for OPV. The Brazilian Navy operates three Amazonas Class corvettes which are based on the design of the River Class OPV and were built at BAE Systems’ facilities in the UK.