Dassault Aviation and the 500 French companies associated with the RAFALE program wish to thank the French Ministry of Defense, the Defense procurement agency (DGA), the French Air Force and the Navy for their confidence.

The policy underpinning the RAFALE program is continuous development to adapt the aircraft to changing needs, through a succession of standards. As early as 2023, a first version of the F4 standard will follow the F3-R standard, scheduled for qualification in 2018.

“I am delighted by the Minister for Defense’s decision. The F4 standard will incorporate operational experience feedback and enable continuous improvement of the RAFALE to be maintained. It will reinforce the national skills and technological capabilities essential for preparing the development of the next generation of combat aircraft”, stated Eric Trappier, Chairman and CEO of Dassault Aviation. “I am also delighted that the Defense Ministry underlines the need to continue with acquisition of the RAFALE, beyond the 4th tranche currently in production, in order primarily to meet the needs of the French Air Force. Finally, this robust national foundation will constitute a launch pad for our aircraft in future export markets.” 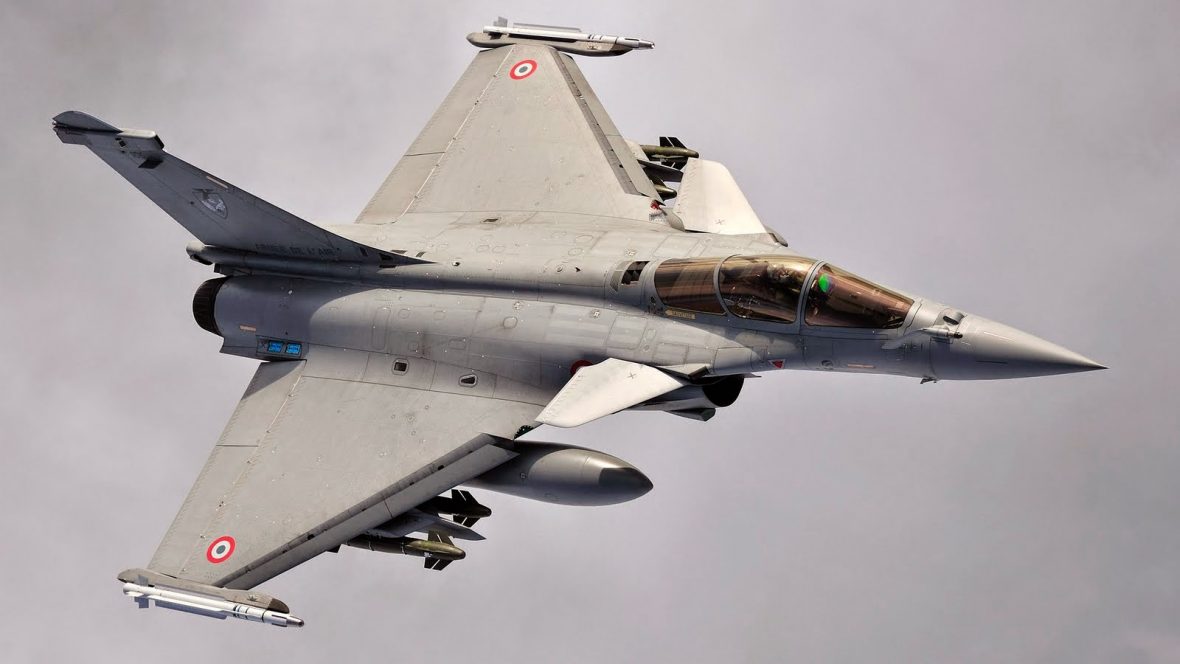 The Rafale is a twin-jet fighter aircraft able to operate from both an aircraft carrier and a shore base. The fully versatile Rafale is able to carry out all combat aviation missions: air superiority and air defense, close air support, in-depth strikes, reconnaissance, anti-ship strikes and nuclear deterrence. The Rafale entered service with the French Navy in 2004 and with the French Air Force in 2006. With more than 30,000 flight hours in operations, it has proven its worth in combat in Afghanistan, Libya, Mali, Iraq and Syria. The Rafale was ordered by Egypt, Qatar and India.

With more than 10,000 military and civil aircraft delivered to more than 90 countries over the past century, Dassault Aviation can offer recognized know-how and experience in the design, development, sale and support of all types of aircraft, from the Rafale fighter to the Falcon range of high-end business jets, as well as military unmanned air systems. In 2016, Dassault Aviation reported revenues of €3.6 billion. The company has almost 12,000 employees.