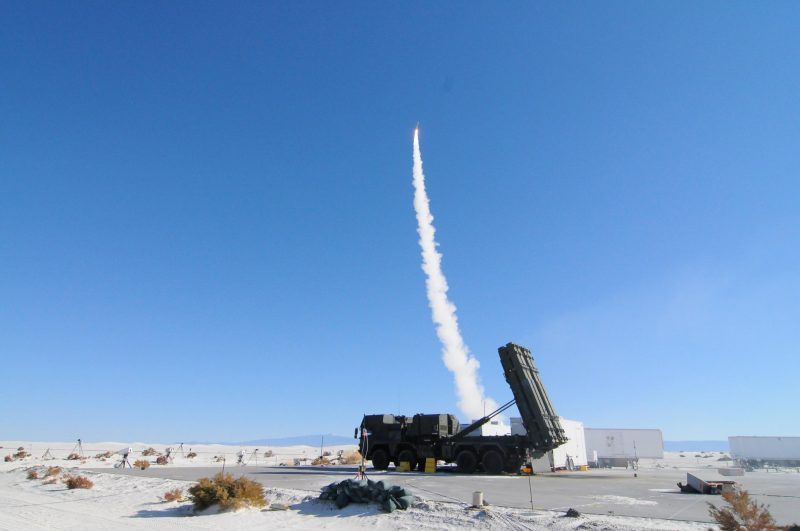 The U.S Department of Defense estimates that the cost for the acquisition of major weapons platforms rose from $1.74 trillion to $1.92 trillion in 2017, Defense News reported Tuesday.

The figure represents a 10 percent increase from the previous year’s projections, according to the annual Selected Acquisition Reports on 83 major defense procurement initiatives that DoD issued Tuesday.

The Pentagon’s cost estimates for the F-35 fighter aircraft procurement dropped by approximately $350 million to about $406.1 billion as of December 2017.

The Missile Defense Agency saw a $7.2 billion rise in estimated costs for the Ballistic Missile Defense System due to capability increases such as the addition of 20 ground-based interceptors and silos at Fort Greely in Alaska as well as new radars for Hawaii and the Pacific theater, the report noted.

The estimated program costs for the Army’s Warfighter Information Network-Tactical Increment 2 decreased from $12.3 billion to $4.5 billion.