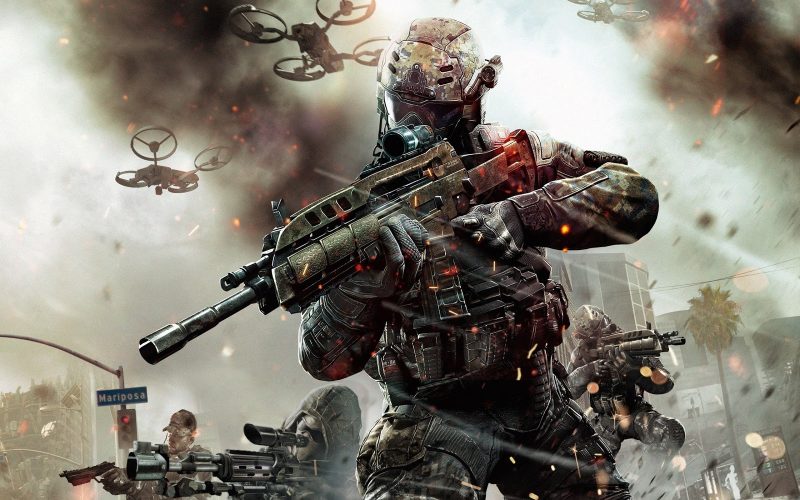 WASHINGTON, April 9, 2018 – Mining the advantages of artificial intelligence is in the best interest of national security, a senior Pentagon official said today at the New America Future of War Conference here.

Michael D. Griffin, undersecretary of defense for research and engineering, spoke about the involvement in artificial intelligence in the future of warfare.

The conference was part of the Future of War project between New America and Arizona State University, which brought together leaders from the Defense Department, academia, journalism and private industry to explore issues concerning international security and defense.

While conventional warfare remains an integral part of national defense, Griffin said, there is room to expand defense strategy, and adding artificial intelligence to that strategy is vital.

“We can’t lose sight of the fact that there are many dimensions of national security,” he said. “We have to add a new one without losing any others. This is a discipline that we have to add on.”

Staying Ahead of Adversaries

“We don’t have a mature adult in front of us in [artificial intelligence]; we have an infant,” he said. “But we can conclude that there might be some real advantages, and we can’t let others be the only one to mine those advantages.”

According to information outlined in the National Defense Strategy, Griffin said, he feels the United States can modernize in more than 10 areas of national security, including artificial intelligence, to remain prepared for the future of war in the cyber realm.

“In an advanced society, the number of different ways to be vulnerable increases greatly,” he said. “Artificial intelligence and cyber and some of these newer realms offer possibilities to our adversaries to do that. We must see to it that we cannot be surprised.”