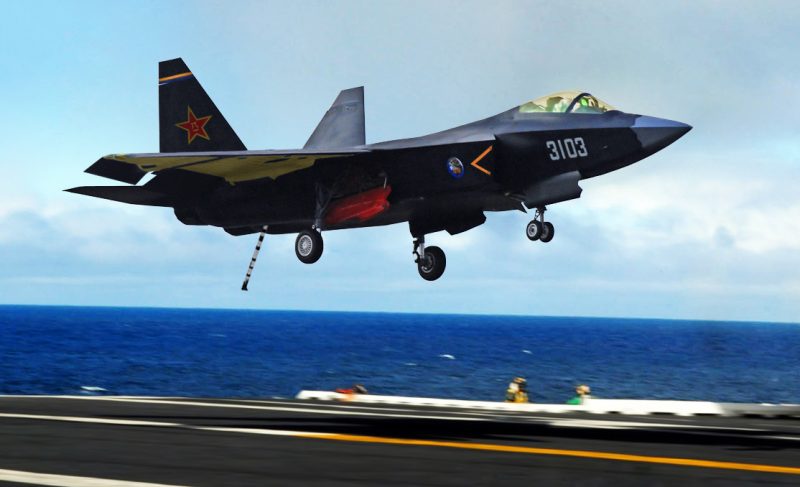 Shenyang Aircraft Design Institute is in need of an integral unit for photoelectric target acquisition that is stealth capable, according to a notice the PLA weapon and equipment procurement website weain.mil.cn released on Thursday.

The notice also said that the unit must be able to operate against naval targets and capable of monitoring humidity.

Judging from the stated requirements and previous rumors, Chinese military observers said that the parts mentioned in the procurement are very likely to be used on China’s new aircraft carrier-based stealth fighter jets although the notice did not specify how the parts will be used.

Having already designed China’s current aircraft carrier-borne fighter jet J-15, Shenyang Aircraft Design Institute is developing a new carrier-based warplane based on the FC-31, a Chinese military insider, who asked not to be named, told the Global Times.

The FC-31 is a fourth generation medium-sized stealth fighter jet originally intended for export. Chinese military experts said that the PLA procurement notice suggests the FC-31 is no longer export-oriented, and is destined for domestic military service.

The FC-31 made its public debut flight at Airshow China 2014 in Zhuhai, South China’s Guangdong Province, but went relatively quiet after that.

Multiple changes and upgrades are being made to the FC-31 allowing it to be used on an aircraft carrier, the insider said.

China’s third aircraft carrier, which was confirmed to be under construction by the Xinhua News Agency in November and is widely expected to be equipped with an electromagnetic catapult, will use the stealth fighter jet, predicted Wang Yunfei, a naval expert and retired PLA Navy officer.

The US-made fourth generation fighter jet F-35B and F-35C are capable of operating on aircraft carriers, and Japan is planning to upgrade its Izumo-class helicopter destroyers into aircraft carriers, equipping them with imported F-35Bs. 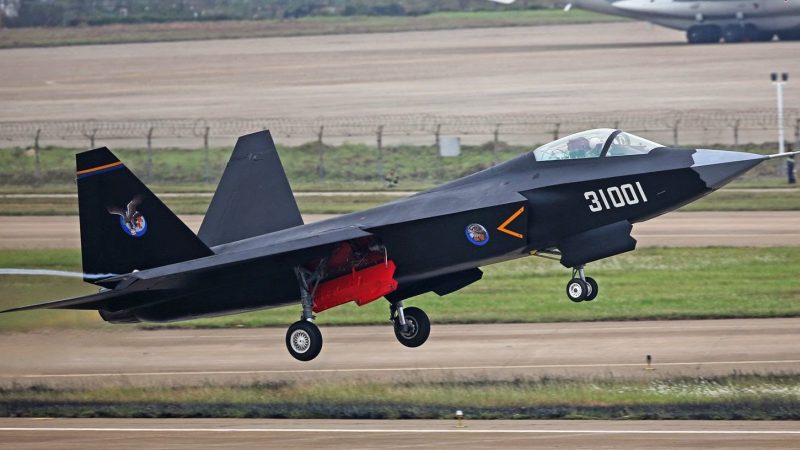 The Brazilian Navy during the two Great World Wars