MARIGNANE, France – The French Minister of the Armed Forces, Florence Parly, has announced that the launch of the Joint Light Helicopter (Hélicoptère Interarmées Léger; HIL) programme has been brought forward to 2021.

The HIL programme, for which the Airbus Helicopters’ H160 was selected in 2017, was initially scheduled for launch in 2022 by the current military budget law. Launching the programme earlier will enable delivery of the first H160Ms to the French Armed Forces to be advanced to 2026.

During a visit to the Airbus Helicopters headquarters, the Minister also revealed the full-scale mock‑up of the H160M that will be presented on the Ministry of the Armed Forces stand at the next Paris Air Show. The helicopter was also given its official name and will be designated as “Guépard” (Cheetah) by the French Armed Forces.

The H160 was designed to be a modular helicopter, enabling its military version, with a single platform, to perform missions ranging from commando infiltration to air intercept, fire support, and anti-ship warfare in order to meet the needs of the army, the navy and the air force through the HIL programme.

“We are proud that the HIL is considered a strategic programme. I would like to thank the Ministry, the French Defence Procurement Agency DGA and the armed forces for their trust and for the close collaboration which helped create the conditions for the programme to be brought forward within the framework of the current military budget law. This will make it possible to speed up the replacement of the older generation of aircraft, while optimising the support and availability of the French State’s helicopter fleet,” said Bruno Even, CEO of Airbus Helicopters.

“Our teams are committed to delivering an aircraft in 2026 that meets the needs of the French armed forces in terms of availability, performance and capability, thus enabling it to rapidly become the new benchmark on the world’s medium-lift military helicopter market.”

Built around a platform that will enter service next year, the HIL programme will benefit from many of the advantages inherent in the civil H160, particularly in terms of support, with simplified maintenance and lower operating costs than the previous generation of helicopters in this category.

Airbus is a global leader in aeronautics, space and related services. In 2018 it generated revenues of € 64 billion and employed a workforce of around 134,000. Airbus offers the most comprehensive range of passenger airliners. Airbus is also a European leader providing tanker, combat, transport and mission aircraft, as well as one of the world’s leading space companies. In helicopters, Airbus provides the most efficient civil and military rotorcraft solutions worldwide. 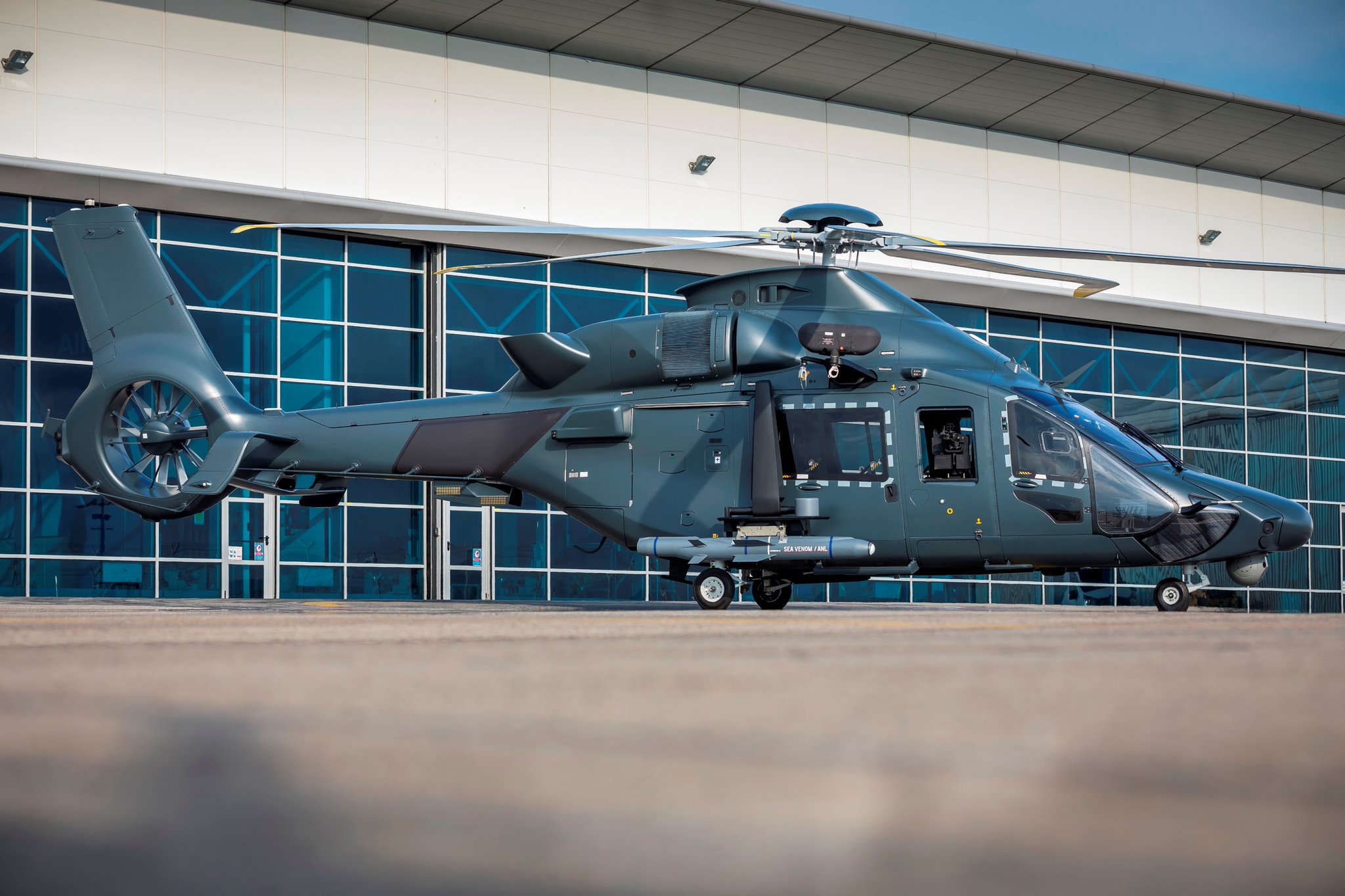 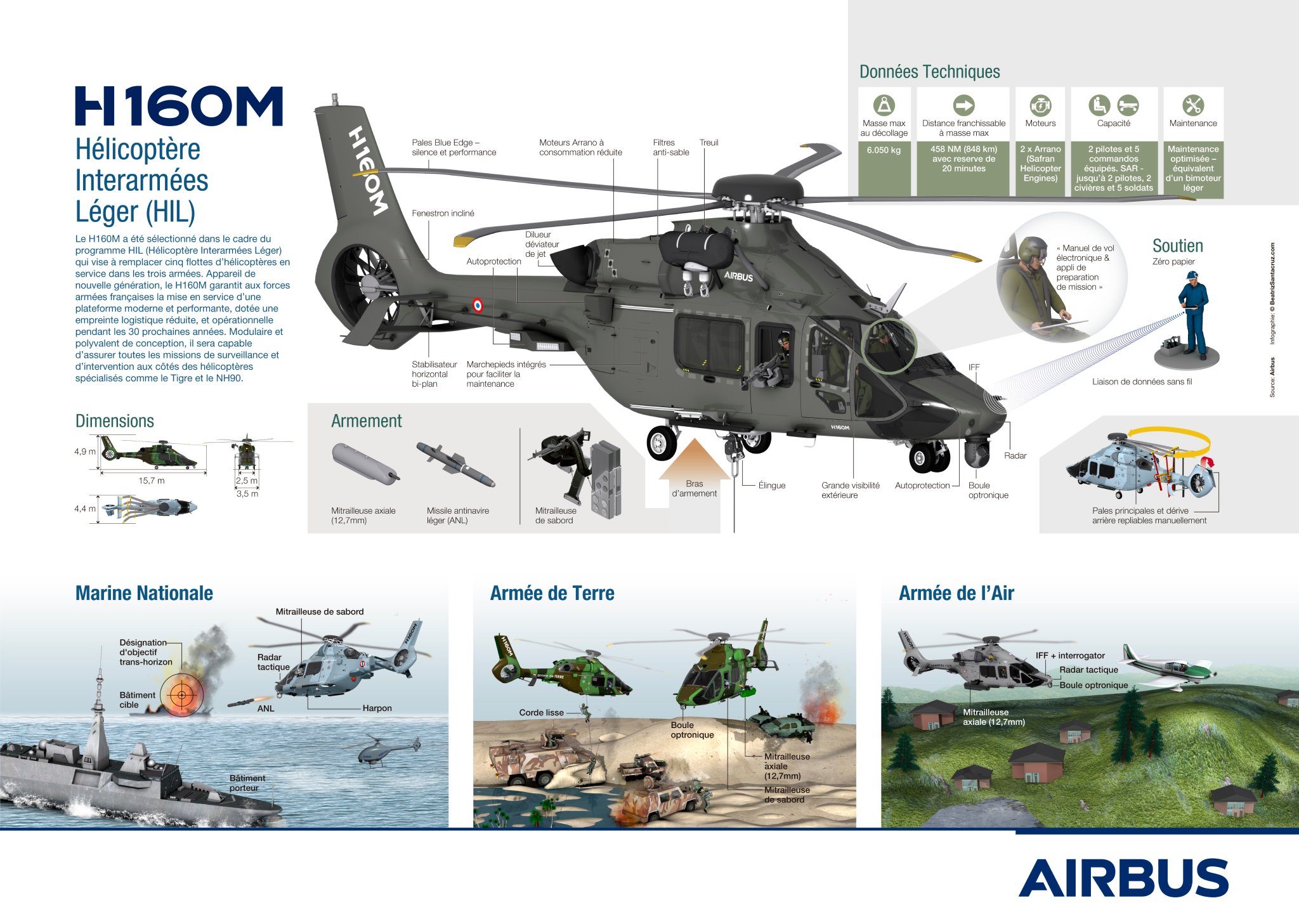