MBDA has been awarded a contract from the Egyptian Navy for the VL MICA NG (New Generation) air defence system to equip its Egyptian corvettes.

Officially launched in October 2020, the VL MICA NG system is based on the integration of the MICA NG (New Generation) missile into the existing VL MICA point and close area air defence system.

Eric Béranger, MBDA CEO, said: “This agreement proves the confidence of our Egyptian customer in our VL MICA family, which 15 armed forces around the world already use for the protection of their naval and land forces.” 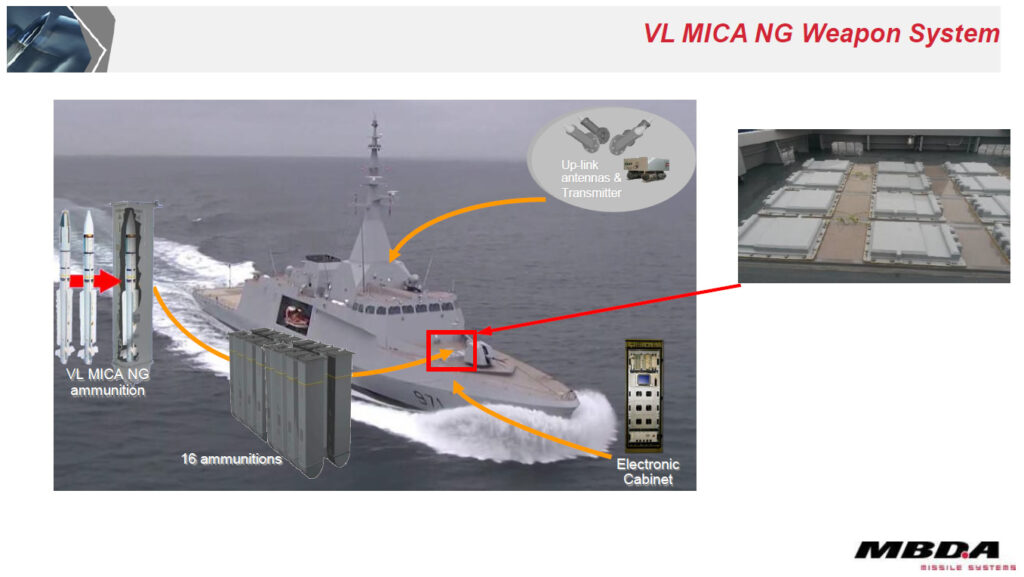 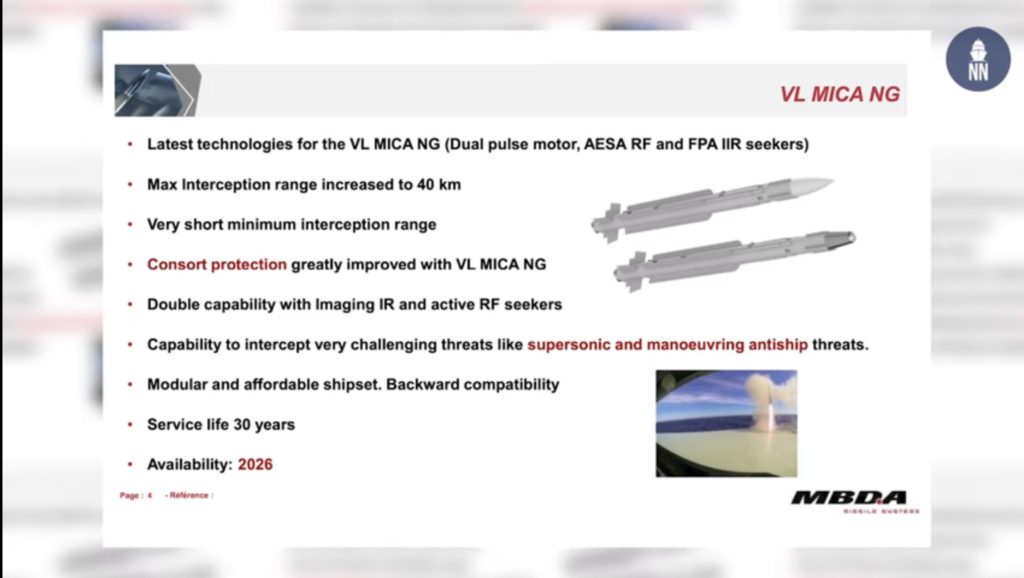