AFSOC will use the aircraft to support CAA training of U.S. allied pilots.

The aircraft is painted in the heritage color scheme of the P-51 Mustang and P-47 Thunderbolt flown by U.S. Army Air Forces during World War II combat operations in the China, Burma, and India campaigns (Circa 1944).

The final delivery of all three aircraft takes place this year, with training and support activities continuing through 2024. The first two A-29s, including the one pictured, are currently undergoing modification in SNC’s facilities in Centennial, Colorado, with final production and assembly of the third underway now at Embraer´s facilities in Jacksonville, Florida. 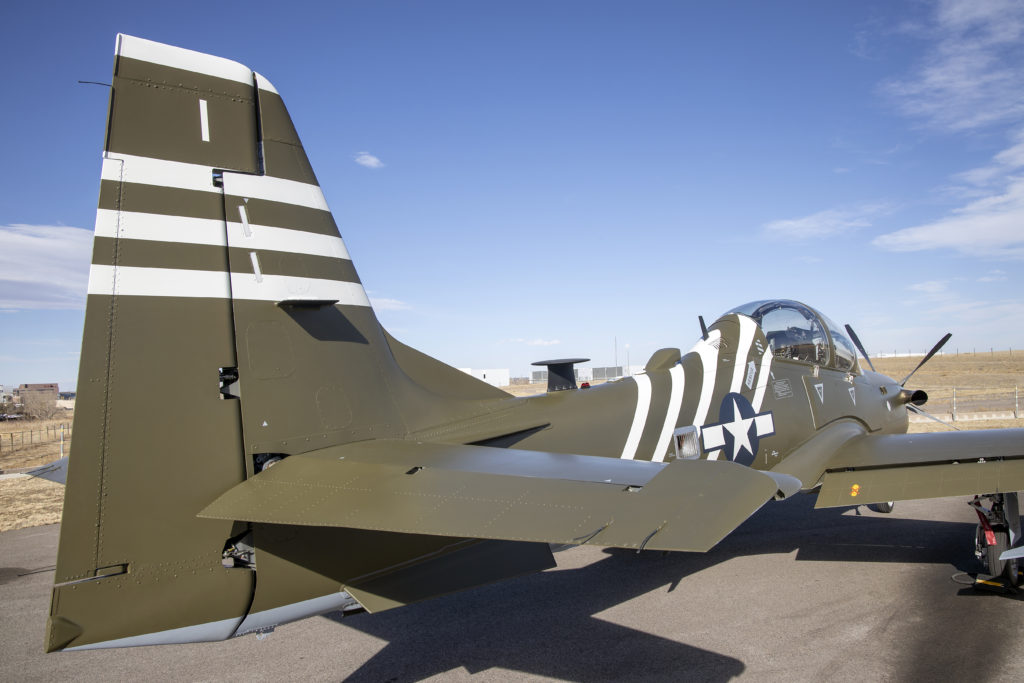 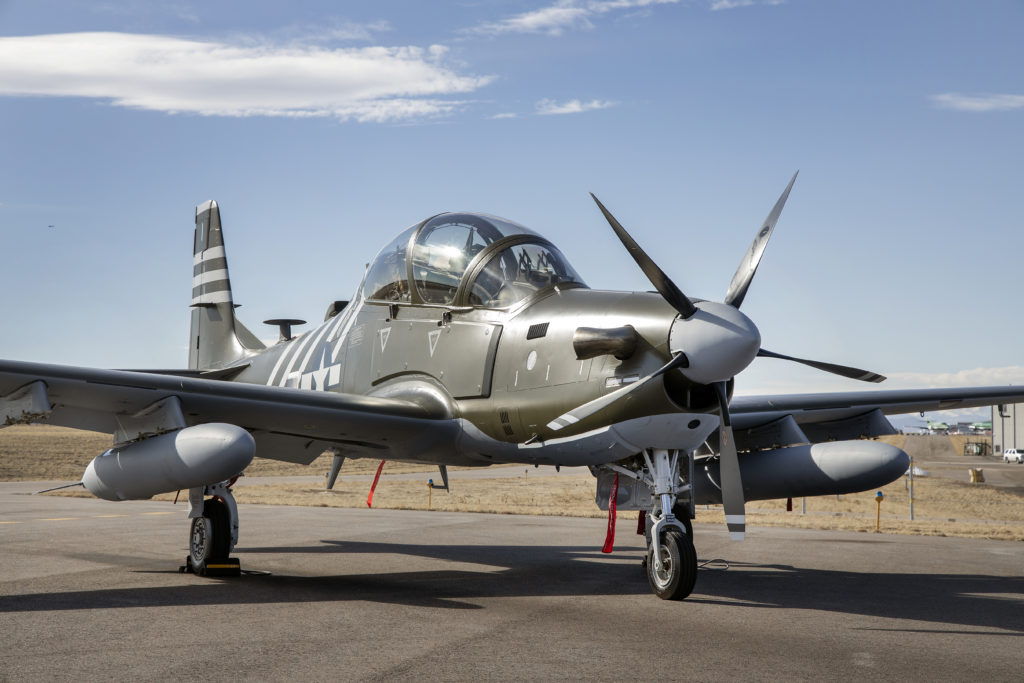 About the A-29
The A-29 Super Tucano built in the U.S. by Sierra Nevada Corporation and its partner, Embraer Defense & Security, has been selected by 15 Air Forces worldwide including Afghanistan and Lebanon. The A-29 is a versatile and powerful turboprop aircraft and is known for its rugged and durable design, which allows it to perform operations from unimproved runways and at forward operating bases in austere environments and rugged terrain. The A-29 is the only light attack aircraft in the world with a U.S. Air Force Military Type Certificate (MTC) held under the A-29 Afghanistan platform. Sierra Nevada Corporation is currently seeking MTC on the USAF variant of the A-29 before USAF acceptance delivery later this year.

About Sierra Nevada Corporation (SNC)
Owned by Chairwoman and President Eren Ozmen and CEO Fatih Ozmen, SNC is a trusted leader in solving the world’s toughest challenges through best-of-breed, open architecture engineering in Space Systems, Commercial Solutions, and National Security and Defense. SNC is recognized among the three most innovative U.S. companies in space, as a Tier One Superior Supplier for the U.S. Air Force, and as one of America’s fastest growing companies. SNC’s 55-year legacy of state-of-the art civil, military and commercial solutions includes delivering more than 4,000 space systems, subsystems and components to customers worldwide, and participation in more than 450 missions to space, including Mars.

About Embraer Defense & Security
Embraer Defense & Security is the leading aerospace and defense industry in Latin America. In addition to the A-29 Super Tucano light attack and advanced trainer and the multi-mission C-390 Millennium military airlift, it provides a full line of integrated solutions and applications such as Command and Control Center (C4I), radars, ISR (Intelligence, Surveillance & Reconnaissance) and space. This also includes integrated systems for information, communications, border monitoring and surveillance as well as aircraft for authorities’ transportation and special missions. With a growing presence on the global market, Embraer Defense & Security products and solutions are present in more than 60 countries.