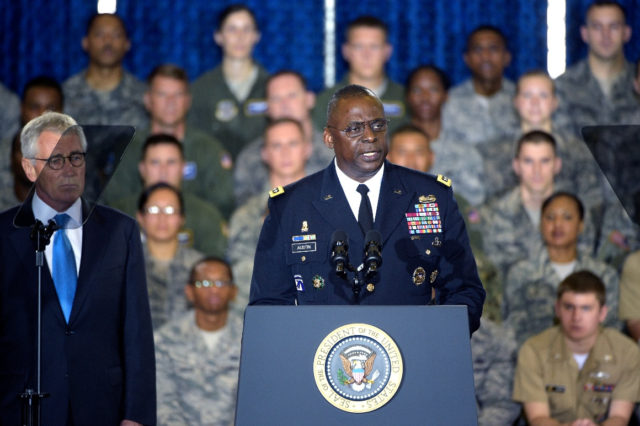 “The cornerstone of America’s defense is still deterrence, ensuring that our adversaries understand the folly of outright conflict,” Secretary of Defense Lloyd J. Austin III said in Hawaii Friday during a change of command ceremony for the U.S. Indo-Pacific Command.

“Throughout American history, deterrence has meant fixing a basic truth within the minds of our potential foes: And that truth is that the costs and risks of aggression are out of line with any conceivable benefit,” Austin said.

But Austin said that, going forward, deterrence must be different from what it has been in the past, characterizing a new approach as “integrated deterrence.” 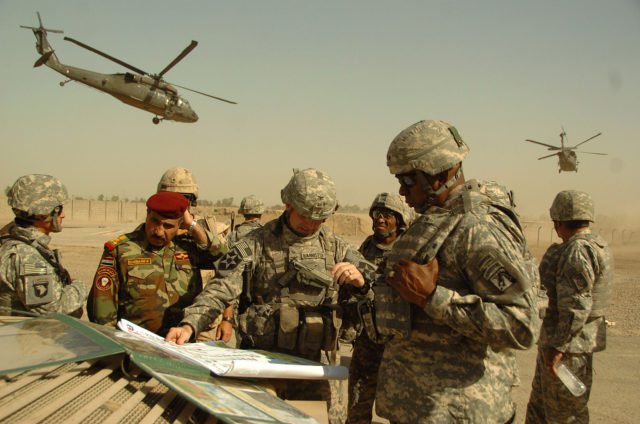 “To make that clear today, we’ll use existing capabilities, and build new ones, and use all of them in networked ways — hand in hand with our allies and partners,” he said. “Deterrence still rests on the same logic — but it now spans multiple realms, all of which must be mastered to ensure our security in the 21st century.”

Integrated deterrence, Austin said, includes having the best weapons systems and the latest technologies that make adversaries think twice. This includes development of tools that make use of artificial intelligence and quantum computing, for example.

Integrated deterrence also includes new concepts of operation, the elimination of stovepipes between services and their capabilities, and coordinated operations on land, in the air, on the sea, in space and in cyberspace. 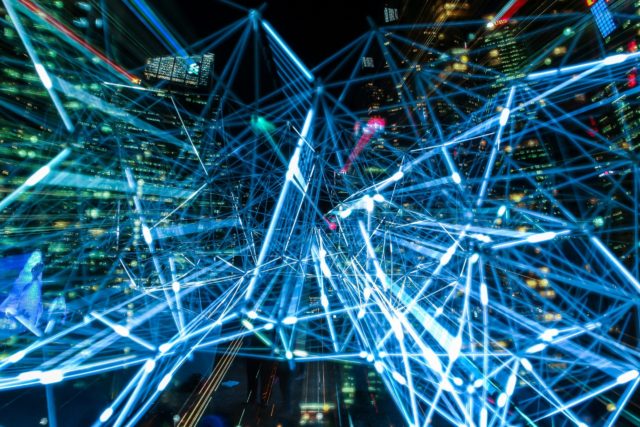 “We can’t predict the future,” Austin said. “What we need is the right mix of technology, operational concepts and capabilities — all woven together and networked in a way that is so credible, flexible and so formidable that it will give any adversary pause. We need to create advantages for us and dilemmas for them.”

Most significantly, Austin said, integrated deterrence means working together in ways that were not done before.

“Integrated deterrence means all of us giving our all,” he said. “It means that working together is an imperative, and not an option. It means that capabilities must be shared across lines as a matter of course, and not as an exception to the rule. And it means that coordination across commands and services needs to be a reflex and not an afterthought.” 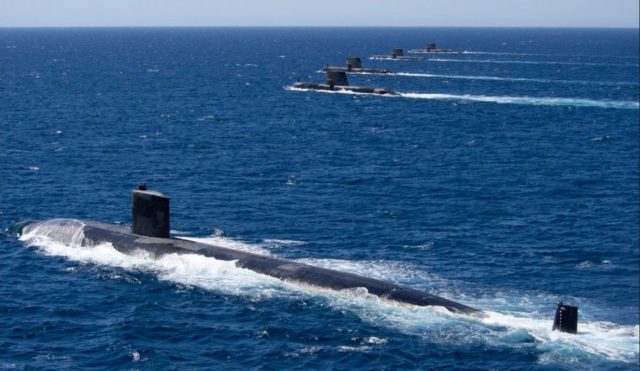 As a former soldier and one-time commander of operations in Iraq and U.S. Central Command, Austin said he understands the instinctive impulse to trust first those who wear the same uniform.

“I’ve been there,” he said. “I’m a former combatant commander and senior service leader. I get it. I know the temptations and the impulses, the desire to preserve what you believe is your equity. I indulged in that kind of thinking myself back in the day. But I also see what’s coming. And there’s some old habits that just don’t serve our core mission anymore.”

Now, he said, every service and agency — each of which brings its own unique capability for deterrence, first, and conflict, when needed — must be willing to draw on the capabilities of partners. Those partners include not just the U.S. military services, but federal agencies, partner nations and allies, as well.

“We have to redouble our efforts to work together — across commands, across services, and across stovepipes,” he said.