Over the weekend the State Department asked the Defense Department to provide a location where it could temporarily house as many as 2,500 Afghan citizens as part of the “Operation Allies Refuge” program.

“We have recommended, based on this initial request for assistance, the use of Fort Lee, in Virginia, as a temporary host installation,” Pentagon Press Secretary John F. Kirby said during a briefing today at the Pentagon.

For 20 years in Afghanistan, Afghan nationals lent assistance to U.S. military operations there. With operations in that country closing out by the end of August, the U.S. government has made plans to move those civilians and their families to other locations.

“This initial group of [special immigrant visa] applicants would be able to, while at Fort Lee … safely complete the final steps of the SIV process, such as final medical screenings and final administrative requirements,” Kirby said. “These initial relocation movements — the first that are under Operation Allies Refuge — will again reaffirm America’s commitment to those who have helped us and to whom we owe so much.” 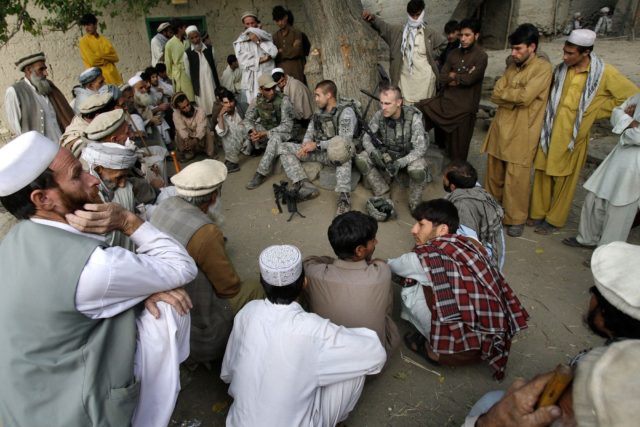 This initial group of Afghans — about 700 Afghan citizens who participated in helping the U.S. military and 1,800 family members — are in the final stages of the SIV process, and are expected to stay at Fort Lee for just a few days before being resettled elsewhere in the United States, Kirby said. 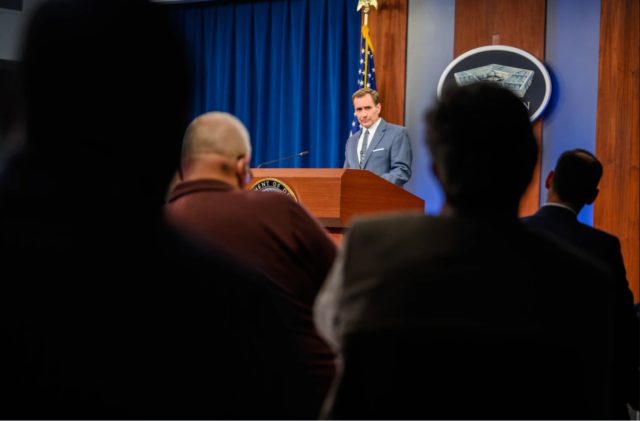 At Fort Lee, the Army will provide food and housing for both individuals and families. The Army will also provide medical care if it is needed. Kirby also said that all those coming to the U.S. will be medically screened before boarding planes to the U.S. and will also have already undergone an SIV-related security vetting process.

Right now there are no requests to find more space for additional Afghans under the Operation Allies Refuge program, but Kirby said if and when those requests do come, the department is ready.

“We’re mindful of the large number that are in the SIV program right now at various stages and we have said all along that DOD will contribute to the interagency effort … to help in the relocation efforts of all those in the SIV program that are interested and eligible to come to the United States,” Kirby said. “Clearly, we are planning for greater numbers than just this initial 2,500.”

Kirby said that additional DOD supporting locations may be needed, and that the department is examining other options.