Zeltweg, Austria, August 29, 2022 – Embraer will showcase the C-390 Millennium multi-mission aircraft for the first time at the Austria’s biggest airshow, the Air Power, to be held on September 2 and 3 in Zeltweg, Austria. During the event, Embraer will also promote its portfolio of products and innovative solutions for the defense and security markets, which are present in more than 60 countries.

“We are glad to have this opportunity to showcase the C-390 at this renowned Air Show and share the aircraft capabilities with the attendees of the event,” said Jackson Schneider, President & CEO, Embraer Defense & Security. “The entrance of the C-390 Millennium into the market comes at a crucial moment where air forces and governments are looking to incorporate new generation aircraft in their airlift fleets. We are seeing the C-390 operating with incredible availability rates, which is the result of a modern design for reliability, maintainability, and a selection of the best suppliers worldwide.”

The C-390 Millennium and its air-to-air refueling configuration, the KC-390, are the new generation of multi-role military transport aircraft delivering unrivaled mobility and cargo capacity, rapid re-configuration, high availability, improved comfort, and flight safety, as well as optimal management of reduced operational costs through its life cycle, all in a single platform.

Since the first delivery to the Brazilian Air Force (FAB), the KC-390 Millennium has proven its capability, reliability, and performance. FAB’s current fleet of KC-390s stands at five units and have exceeded 5,000 flight hours in operation with a mission completion rate of 97%, demonstrating outstanding availability and productivity in its category.

The Portuguese Air Force and the Hungarian Defence Forces will start the operation of their KC-390s in 2023 and 2024, respectively. Both the Portuguese and Hungarian fleets will be capable of performing Air-Air Refueling and will be fully NATO compatible, not only in terms of hardware but also in terms of avionics and communications. The Hungarian Defence Force fleet will be the first in the world to feature an Intensive Care Unit configuration, an essential feature for performing humanitarian missions.

Most recently, in June, the Netherlands Ministry of Defence announced the selection of a fleet of five C-390 Millennium aircraft, highlighting the performance and operational output of the aircraft, to succeed their current fleet of C-130 Hercules. 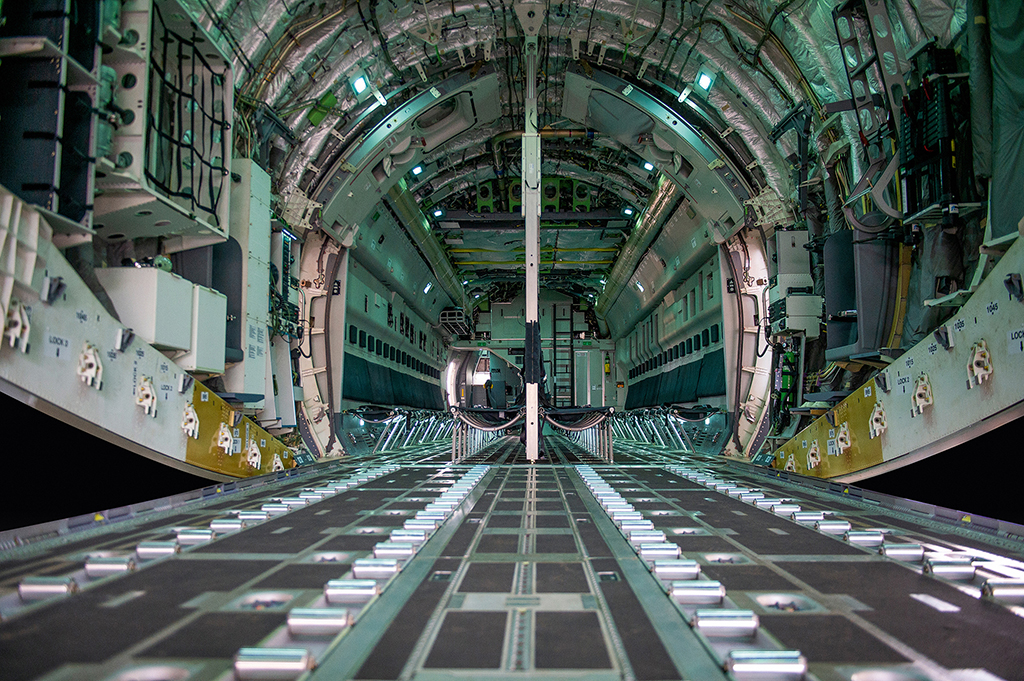 Since it was founded in 1969, Embraer has delivered more than 8,000 aircraft. On average, about every 10 seconds an aircraft manufactured by Embraer takes off somewhere in the world, transporting over 145 million passengers a year.