U.S. speeds up plans to store upgraded nukes in Europe. The country is rushing to deploy its upgraded B61-12 thermonuclear bombs in Europe, that will be delivered to NATO European bases in December.

The move, which involves replacing older weapons with the newer version at various storage facilities in Europe for potential use by U.S. and allied bombers and fighter jets, comes amid heightened tensions over Russia’s threats to use a nuclear weapon in Ukraine and growing concerns that the West needs to do more to deter Moscow from crossing that line. 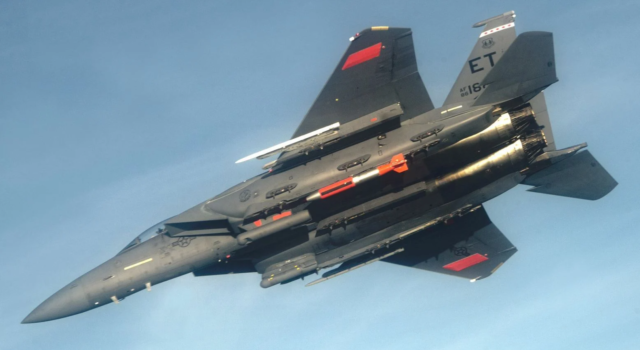 According the Pentagon assures that the modernization of American nuclear weapons in Europe was planned for a long time and “has nothing to do with the current events in Ukraine.”

The arrival date came as a surprise to some longtime observers, who fear it could further stoke an already dangerous situation in Europe. The announcement at the meeting in Brussels came days before NATO kicked off its annual nuclear exercise, known as Steadfast Noon. The two-week exercise ends Sunday and includes some 70 aircraft. And on Wednesday, Russia held a nuclear exercise that its defense chief described as simulating a “massive nuclear strike” in retaliation for a nuclear attack on Russia, according to the Kremlin.