MBDA will be at DSEI (stand S2 – 210, London ExCel) displaying its unrivalled range of advanced missile and missile systems, such as Sea Ceptor and Sea Venom.

Sea Venom : The next generation of helicopter launched anti-surface weaponry. It gives navies a stand-off capability that meets the increasingly demanding environment they have to operate in. 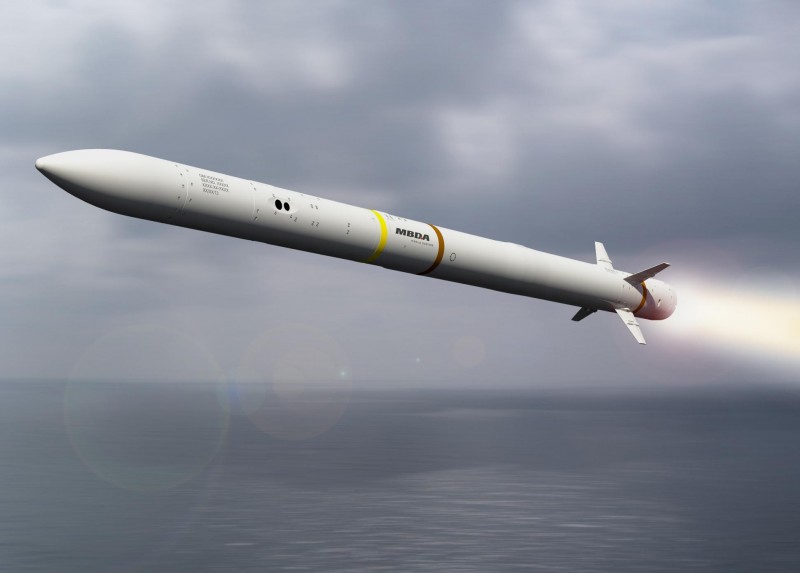 Sea Ceptor : It’is an advanced air defence system that has been selected by the Royal Navy to equip its frigate fleet and attracting worldwide interest due to its unique capabilities that give customers the flexibility they require.