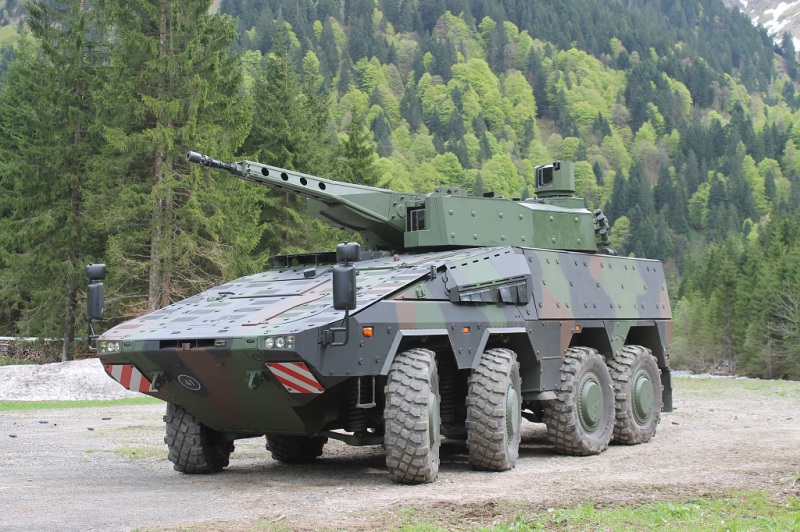 Lithuania said Friday it would buy 88 German-made armoured fighting vehicles in its biggest-ever military purchase amid concerns over neighbouring Russia.

“We have come to the unequivocal opinion to choose and acquire the Boxer infantry fighting vehicles,” said Lithuania’s defence chief Jonas Vytautas Zukas.

Speaking after a meeting of the State Defence Council, he said the Baltic EU and NATO nation had picked the German-made vehicles out of 12 bids.

The first vehicles made by the Artec grouping of Krauss-Maffei Wegmann and Rheinmetall MAN Military Vehicles are expected to arrive in 2017.

He said the price would be disclosed only after the talks with Artec are over, but a government source said the deal could be worth around 400 million euros ($438 million).

In its state budget for 2016 approved on Thursday, Lithuania has vowed to raise defence spending by more than a third against this year amid increased concerns over Russia’s actions in Ukraine and military activity in the Baltic area.

The United States has meanwhile deployed some military equipment in Lithuania, including its Abrams battle tanks.

The three Baltic states and Poland have also called for a permanent NATO presence in the region to deter Russia but the allies have so far stuck to back-to-back troop rotations.