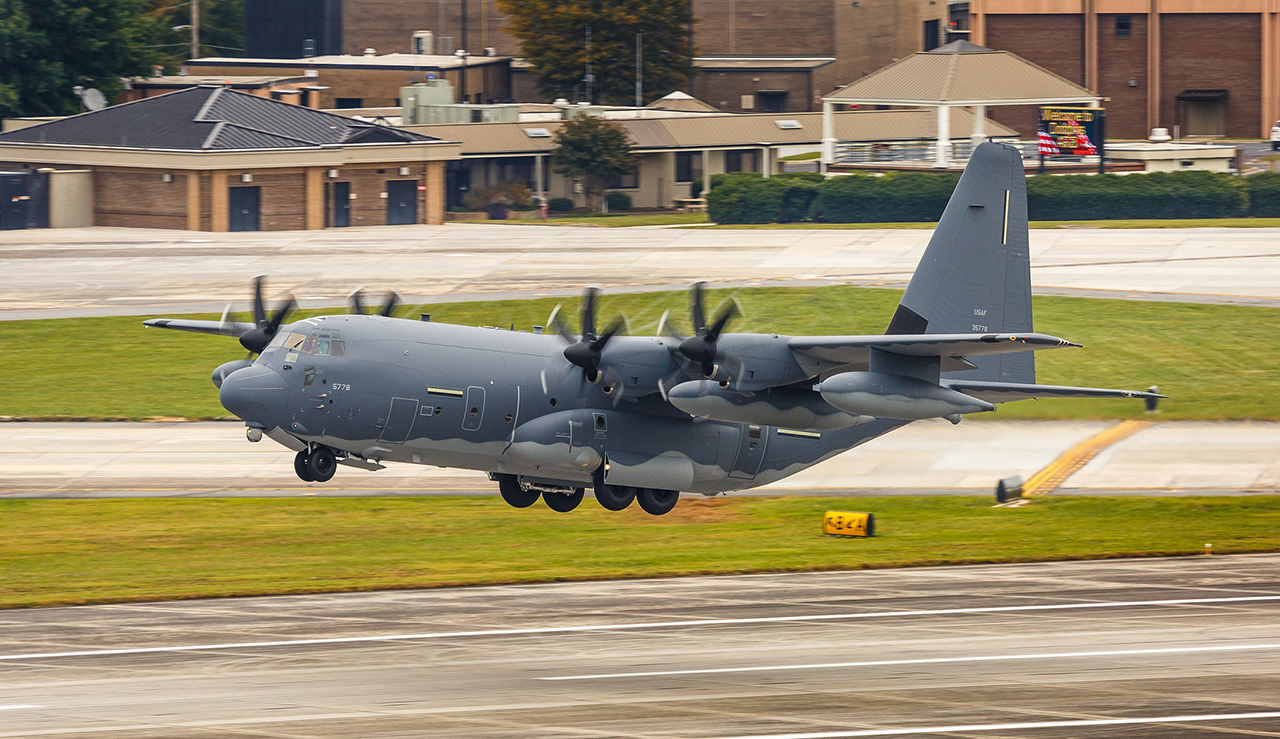 “We are proud to partner with the U.S. government to continue to deliver to the U.S. Air Force, U.S. Marine Corps and U.S. Coast Guard the world’s most proven, versatile and advanced airlifter,” said George Shultz, vice president and general manager, Air Mobility & Maritime Missions at Lockheed Martin. “This multiyear contract provides true value to our U.S. operators as they recapitalize and expand their much-relied-upon Hercules aircraft, which has the distinction of being the world’s largest and most tasked C-130 fleet.”

Lockheed Martin provided 60 C-130Js to the U.S. government through an initial multiyear contract announced in 2003, which delivered aircraft to the U.S. Air Force and U.S Marine Corps from 2003-2008.

The C-130J Super Hercules is the standard in tactical airlift, providing a unique mix of versatility and performance to complete any mission, anytime, anywhere. It is the airlifter of choice for 16 nations and 19 different operators. The Super Hercules worldwide fleet has more than 1.3 million flight hours to its credit. For additional information, visit www.lockheedmartin.com/c130.