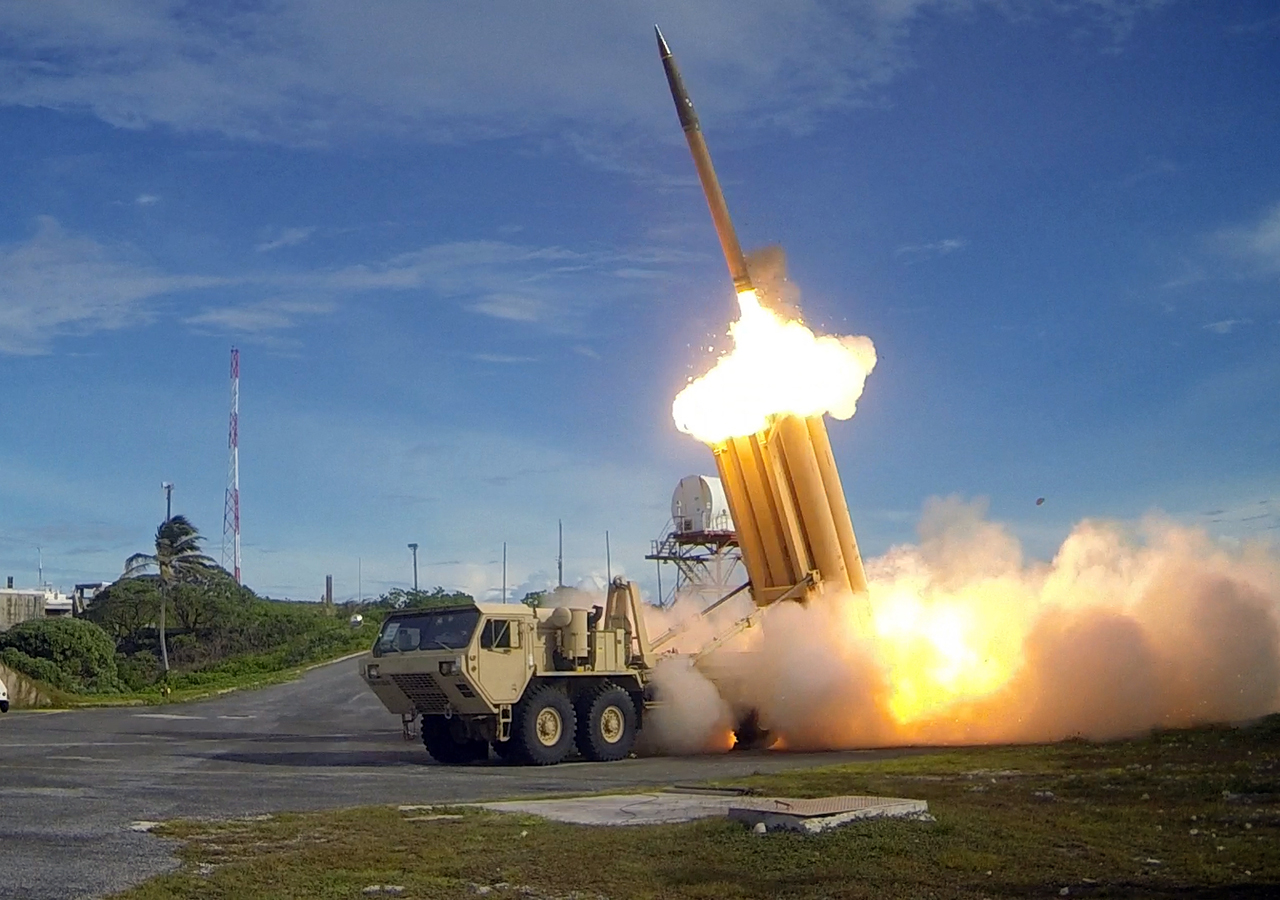 “Our THAAD interceptors are on the cutting edge of missile defense technology. With advanced range, agility and accuracy, our interceptors are fully capable of defeating dangerous missile threats today and into the future,” said Richard McDaniel, Lockheed Martin’s vice president for the THAAD system. “Our focus on affordability, coupled with efficiencies of increased volume, is providing significant cost-savings opportunities to meet growing demand from the U.S. and allies around the globe.”

THAAD interceptors employ Lockheed Martin’s proven “hit-to-kill” technology to destroy missile threats inside and outside the atmosphere. The system is rapidly deployable, mobile, and also interoperable with all other BMDS elements, including Patriot/PAC-3, Aegis, forward-based sensors and the Command, Control, Battle Management and Communications system. These unique capabilities make THAAD an important addition to air and missile defense architectures around the world.

The U.S. Army activated the fifth of seven programmed THAAD batteries at the end of 2015. Lockheed Martin delivered the 100th THAAD interceptor earlier in 2015. The United Arab Emirates was the first international partner to procure the THAAD system with a contract awarded in 2011.