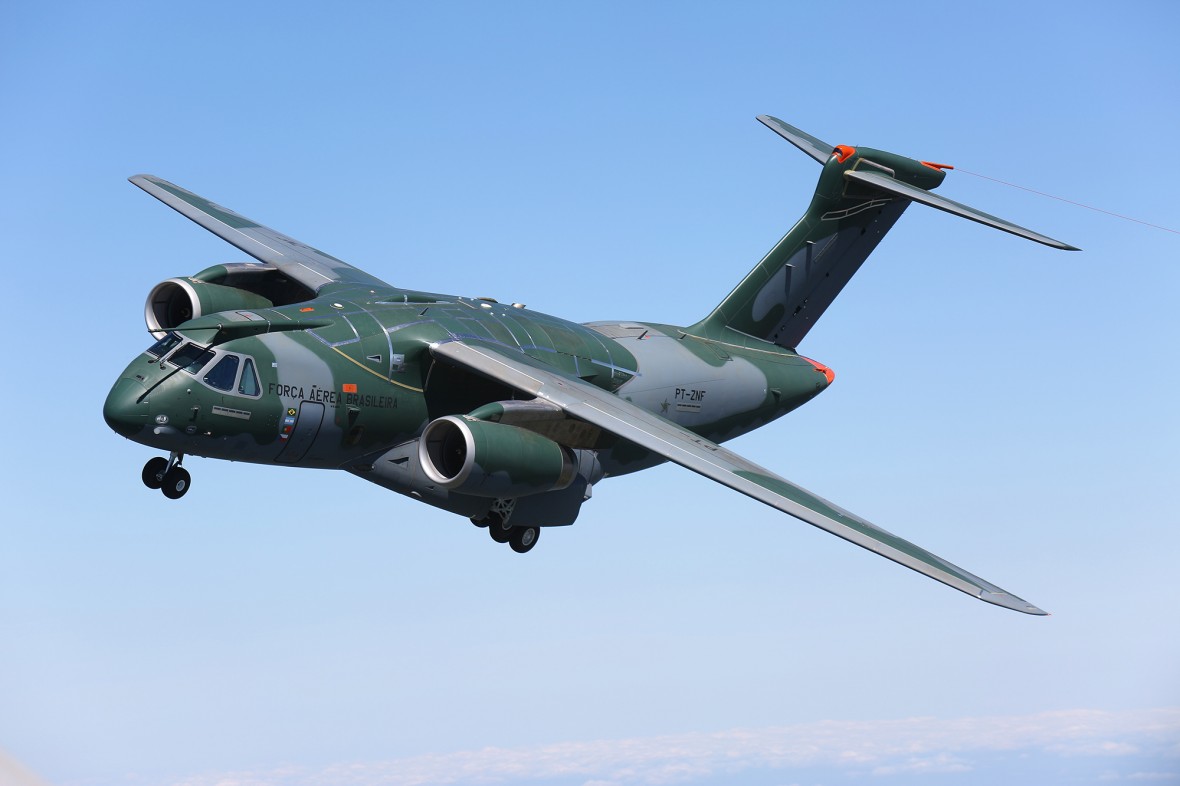 The testing resumed in October of last year following a two-year suspension of flight testing because of government budget constraints.

The KC-390 is twin-jet airlifter capable of aerial refueling. Embraer says it is now expected to receive certification in the second half of 2017.

The Brazilian Air Force plans to purchase 28 of the aircraft, with initial deliveries by Embraer starting in 2018. Argentina, Chile, Colombia and the Czech Republic have expressed intent to buy the plane.

“We are happy with the aircraft, which had good availability for the tests, sometimes making two flights a day,” said Embraer Vice President Paulo Gastão Silva. “The plane is behaving very well and we were able to cover the entire flight envelope.

“We tested speed limits, Mach number and altitude, and tested all positions of slats, flaps and landing gear. We also made an on-board shutdown, with engine and APU restart. We can confirm all our predictions for the flying qualities and performance.”