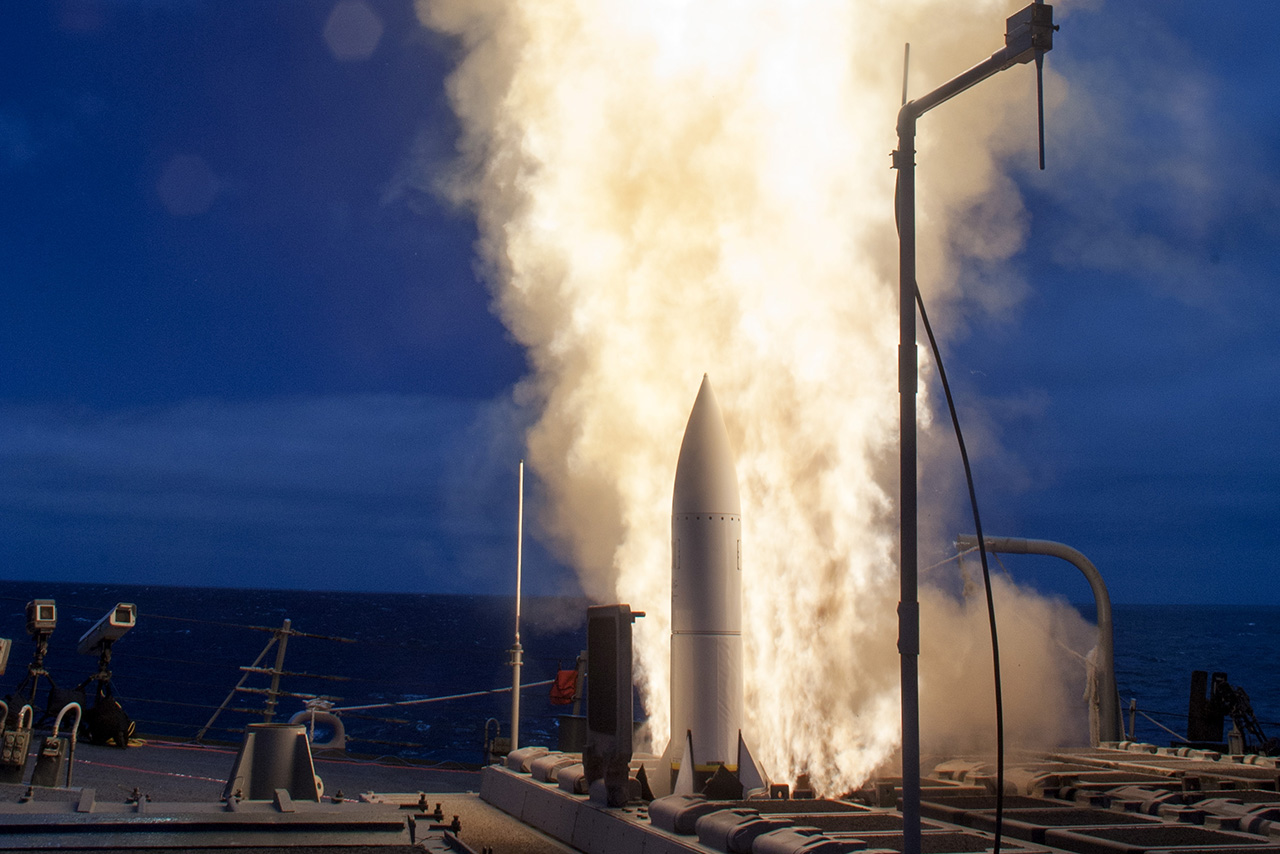 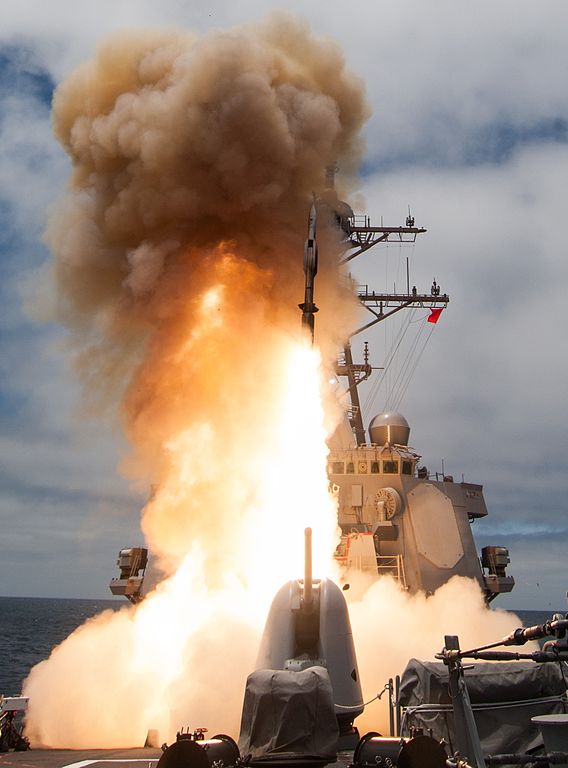 PACIFIC MISSILE RANGE FACILITY, Hawaii, Mar. 7, 2016 /PRNewswire/ — Raytheon Company’s (NYSE: RTN) Standard Missile-6 (SM-6) successfully engaged a surface target — the decommissioned USS Reuben James (FFG 57) — in a recent flight test. The test was a demonstration of the U.S. Navy’s concept of “distributed lethality,” employing ships in dispersed formations to increase the offensive might of the surface force and enabling future options for the joint force commander. The USS John Paul Jones fired the SM-6 during the test; another Air Defense Arleigh Burke Class Destroyer was on station as the assist ship.

The mission validated that the legacy Anti-Surface Warfare (ASUW) capability of the Standard Missile-2 family of missiles and the MK7 Aegis Weapon System (AWS) has successfully carried over to SM-6 and the latest Aegis Destroyer baseline 9. The investment in the Standard Missile family resulted in an affordable SM-6 effector that continues to perform beyond expectations.

Raytheon has delivered more than 250 SM-6 missiles, which were deployed for the first time in 2013. The missile’s final assembly takes place at Raytheon’s state-of-the-art SM-6 and SM-3 all-up-round production facility at Redstone Arsenal in Huntsville, Ala.