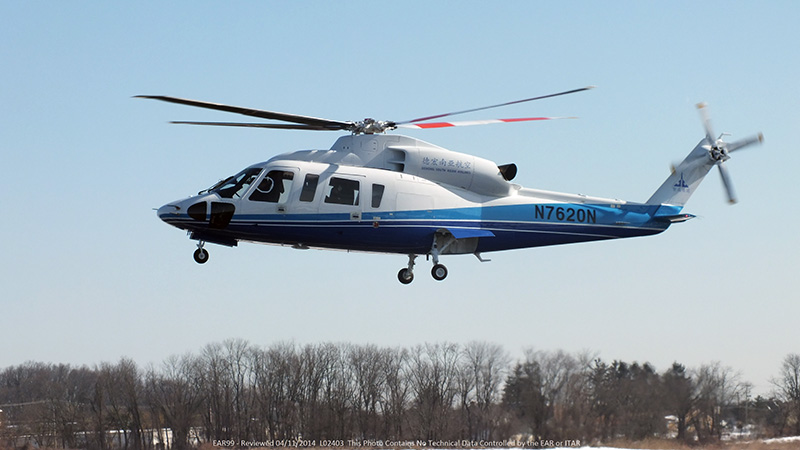 LOUISVILLE, Ky., Feb. 29, 2016 /PRNewswire/ — In the face of a slower global economic growth environment and increased volatility in oil and gas-related markets, the helicopter industry is reacting with a cautious outlook for near-term new purchases. In its 18th annual Turbine-Powered Civil Helicopter Purchase Outlook, Honeywell (NYSE: HON) forecasts 4,300 to 4,800 civilian-use helicopters will be delivered from 2016 to 2020, roughly 400 helicopters lower than the 2015 five-year forecast.

Key global findings in the outlook include:

Helicopter Use Expected to Increase

Latin America The 2016 results show strong fleet replacement and growth expectations, well above the world average, rising 8 percentage points over the prior year.

Middle East and Africa This region has the second-highest new purchase rate among the regions, with up to 30 percent of respondent fleets slated for turnover with a new helicopter replacement or addition.

North America Purchase expectations fell 2 percentage points in this year’s survey but still provide a strong base of demand for light single-engine and intermediate or medium twin-engine platforms.

BRIC countries (Brazil, Russia, India and China) Demand continues to ebb and flow with stronger results recorded for India and Brazil in the 2016 survey.

The 2016 outlook presents a snapshot of the helicopter business at a point in time and reflects the current business and political environment. This year’s survey queried more than 1,000 chief pilots and flight department managers of companies operating 3,070 turbine and 360 piston helicopters worldwide. The survey excluded large fleet or “mega” operators, which were addressed separately. Input received from large oil and gas support and emergency medical service fleet operators is factored into the overall outlook in addition to the individual flight department responses. The survey detailed the types of aircraft operated and assessed specific plans to replace or add to the fleet with new aircraft.