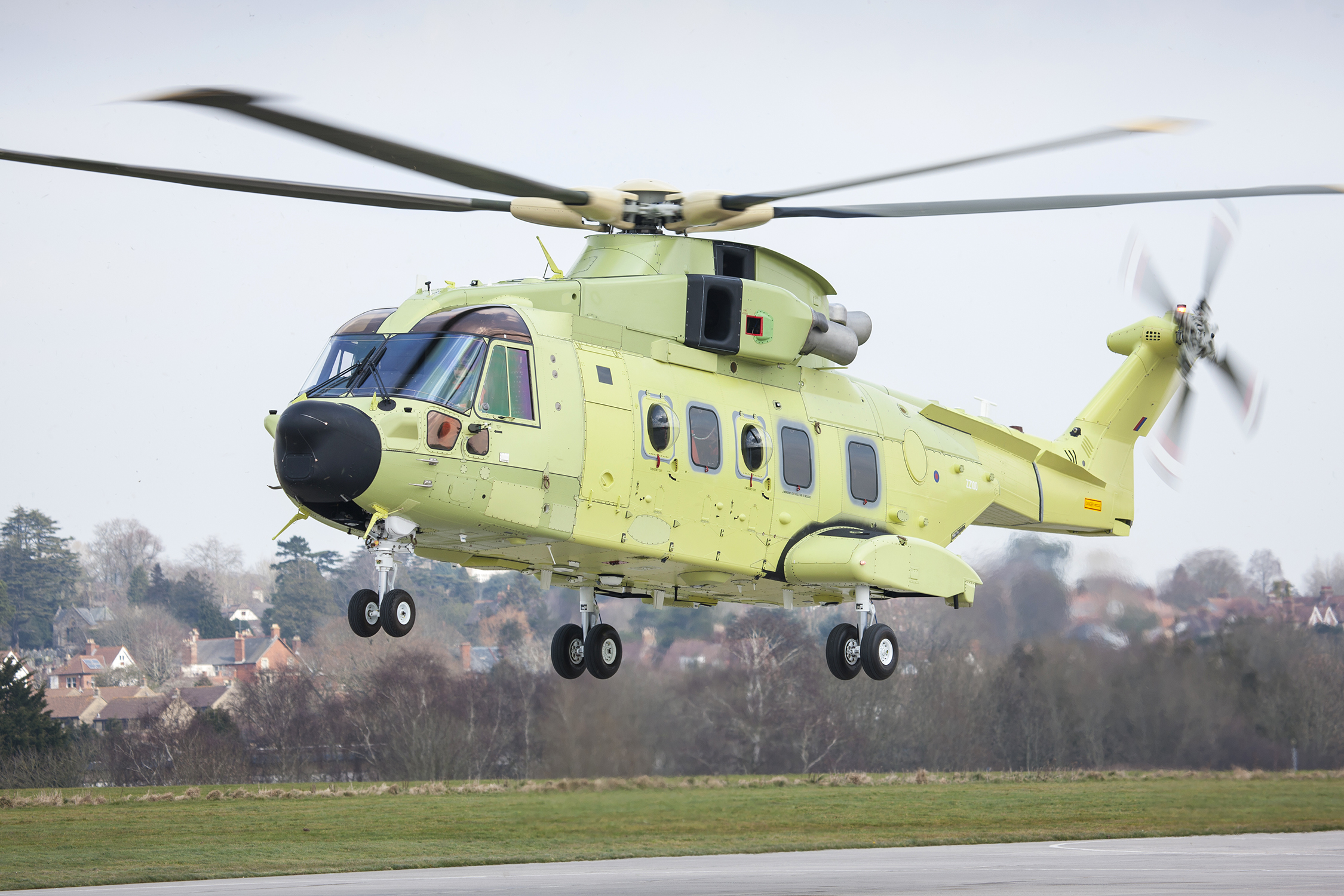 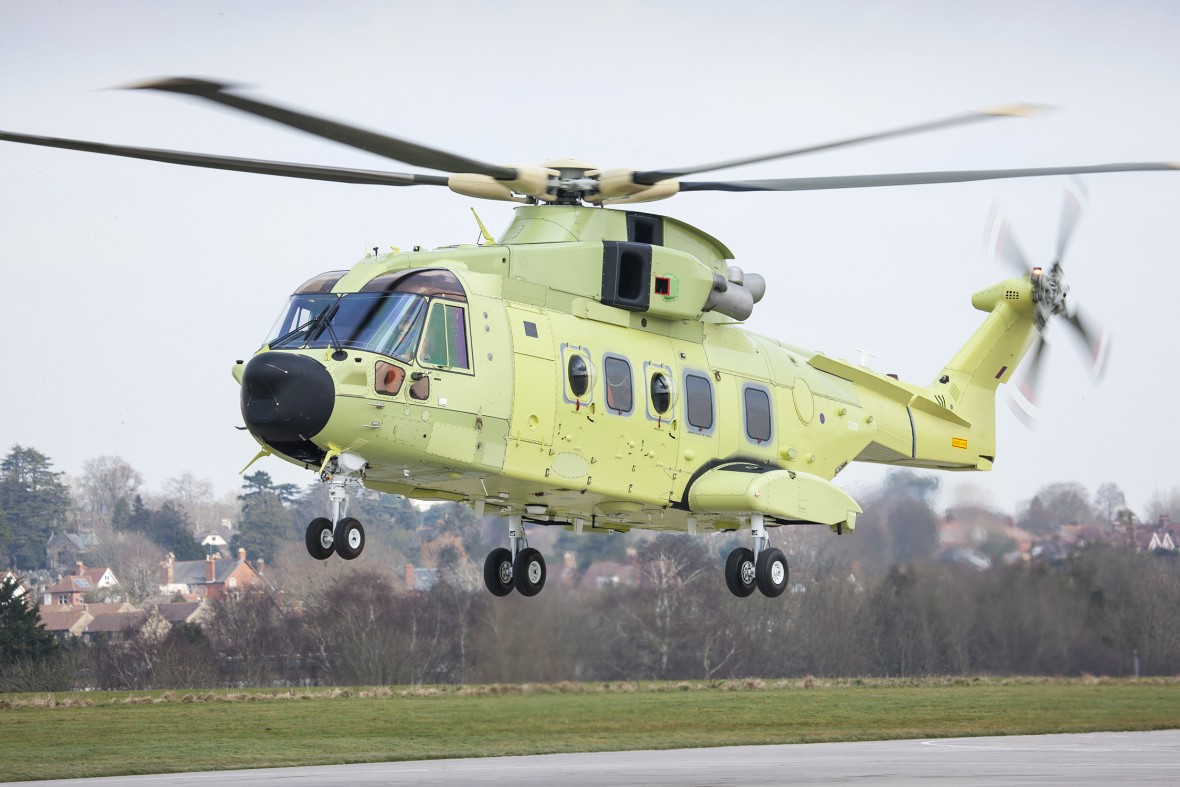 Rome, 23 March 2016 – Finmeccanica announced today the first of 16 AgustaWestland AW101 helicopters for the Norwegian Ministry of Justice and Public Security (MoJ) successfully performed its maiden flight at its Helicopter Division’s Yeovil factory in the UK on 21st March 2016.

The successful on-schedule maiden flight marks a major milestone and the start of the flight test programme that will lead to initial aircraft deliveries to the MoJ, for operation by the Royal Norwegian Air Force, in 2017. Aircraft deliveries will continue through to 2020.

“I am very pleased that Finmeccanica has reached this important milestone in the SAR helicopter project and thereby making good progress for the replacement of the aging Sea King helicopter with the new state-of the-art AW101 by 2020,” says the Minister of Justice and Public Security, Mr. Anders Anundsen. “I would furthermore like to bring my sincere gratitude to the dedicated and hardworking team at the company who have made this first flight possible in time.”

In December 2013 the Norwegian Ministry of Justice and Public Security signed a contract for 16 AW101 helicopters plus support and training, to meet the Norwegian All Weather SAR Helicopter (NAWSARH) requirement based on a new generation aircraft. Each aircraft is provided with an advanced SAR equipment package including a multi-panel AESA (Active Electronically Scanned Array) surveillance radar system from Finmeccanica Airborne & Space Systems Division, built at the company’s Edinburgh centre of excellence, that provides 360° coverage. The large cabin doors and rear ramp provide easy access for personnel, survivors and equipment into the 27 m3 cabin which has stand-up head room throughout.