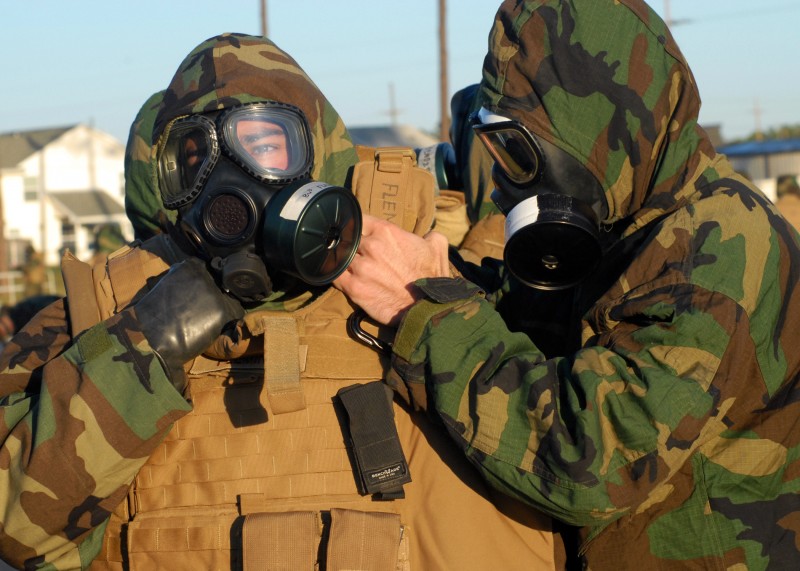 For the three months ended March 31, 2016, PharmAthene recognized revenue of $1.0 million compared to $7.1 million for the corresponding period in 2015. The Company recognized $1.0 million during the first quarter of both 2016 and 2015 under its contract with the National Institute of Allergy and Infectious Diseases for the development of a next generation lyophilized anthrax vaccine. During the first quarter 2015 revenues were higher than the same quarter in 2016 as the result of a onetime contract close-out payment from the U.S. Government.

Research and development expenses in the first quarter of 2016 were $1.0 million compared to $1.6 million for the corresponding period in 2015. The decrease was primarily due to the Company’s restructuring and the transition to the next generation anthrax program.

The Plan provides that no later than October 19, 2016 SIGA will satisfy PharmAthene’s judgment against it through one of the following ways:

(i) payment in full in cash of the unpaid balance of the PharmAthene $208 million claim plus interest. Interest is payable monthly in arrears and is calculated at 8.75% on the outstanding amount of the judgment for 120 days from April 12, 2016 and thereafter at the Delaware rate judgment interest rate (currently 6%) until payment in full. During May 2016 the Company received a $0.9 million interest payment from SIGA for the period from April 12 to April 30, 2016;

(iii) such other treatment as may be mutually agreed upon in writing by SIGA and PharmAthene and approved by the Bankruptcy Court.

PharmAthene’s taxable income from receipt of the SIGA judgment is expected in part to be offset by PharmAthene’s net operating loss (NOLs) carryforwards. At December 31, 2015 PharmAthene had available $156 million in NOLs. The Company is evaluating tax effects of winding down its UK subsidiary which it believes will increase U.S. tax NOLs by an estimated $9 million to $22 million.

Concurrently, PharmAthene is developing a transition plan and strategy for operating SIGA as a separate business in the event SIGA chooses to pay the claim by turning over 100% of its common stock to PharmAthene.