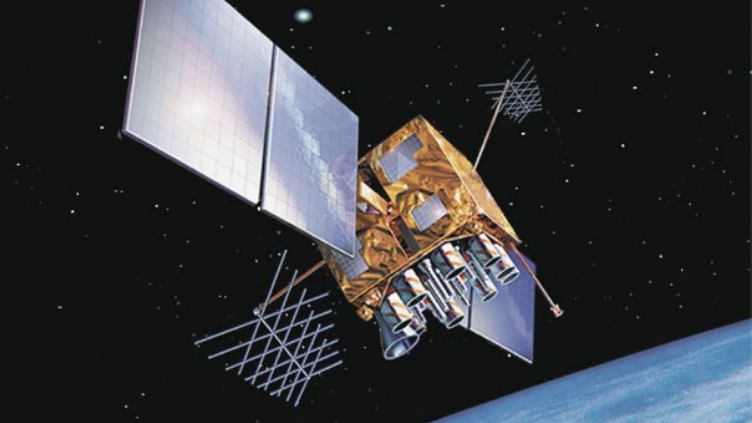 Northrop Grumman’s submission was based on a navigational payload prototype built and tested over a radio frequency range in 2015, and a mission-tailored space vehicle leveraging the proven GPS supplier base. For its clean sheet design, the company drew on expertise with technology currently operating on Air Force and other Department of Defense satellites. In addition to current GPS III capabilities, the full-scale, fully populated prototype demonstrated significantly increased capacity and enhanced transmission power for the military code, a critical capability for operating in regions of the world where jamming is prevalent.

“Thank you to the Air Force Space Command for including us in the study and in their plans to develop a new generation of GPS space vehicles,” said Tim Frei, vice president, communications systems, Northrop Grumman Aerospace Systems. “Delivering advanced capabilities needed by military and civil users, while countering the future threat environment is an incredibly important mission, and we believe our producible and resilient payload prototype meets these requirements. We look forward to working closely with the Air Force to bring this capability to the warfighter.”