The Stavatti Javelin is a new twin-engine, two-seat, high performance military jet trainer and Very Light Fighter (VLF) aircraft. Derived from the ATG Javelin Mk-30, the Javelin will be a candidate for the USAF T-X trainer requirement, as well as a trainer and VLF that can be sold to allied air forces worldwide.

The Javelin project began in 1998 with the formation of Aviation Technology Group (ATG) in Englewood, Colorado. Intended as a two-seat civil jet sportplane, the original ATG-1 Javelin mockup was unveiled and displayed at the NBAA convention in 2002. With orders for 151 aircraft by 2003, in 2004 ATG announced a partnership with Israel Aircraft Industries (IAI) to develop and produce a family of two seat military jet trainers designated the Javelin Mk-20 and Mk-30. The prototype Javelin had its maiden flight on 30 September 2005. In December 2007 ATG ceased business operations after failing to raise additional development capital, ultimately declaring bankruptcy in 2008.

On 14 November 2016 Stavatti Aerospace Ltd was granted an Exclusive License to re-imagine, develop, prototype, certify, manufacture, sell, and support the Javelin as an Advanced Jet Trainer (AJT) and VLF from the present owner of the Javelin project’s intellectual property and physical assets. 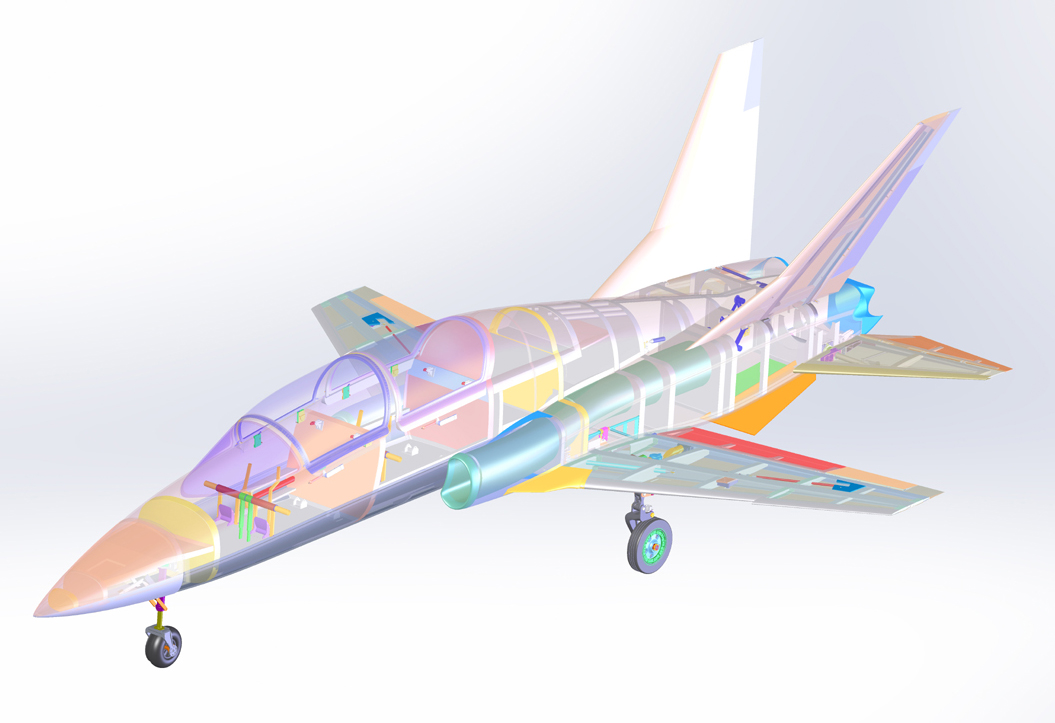 Stavatti is now building the Javelin Industry Team and may partner with a larger prime contractor to expand the Javelin program’s ability to provide comprehensive manufacturing, training, and contractor logistical support to satisfy T-X requirements.

Stavatti will be releasing technical information regarding the reimagined Javelin beginning March 1st followed by a formal response to the USAF T-X RFP on March 30th.