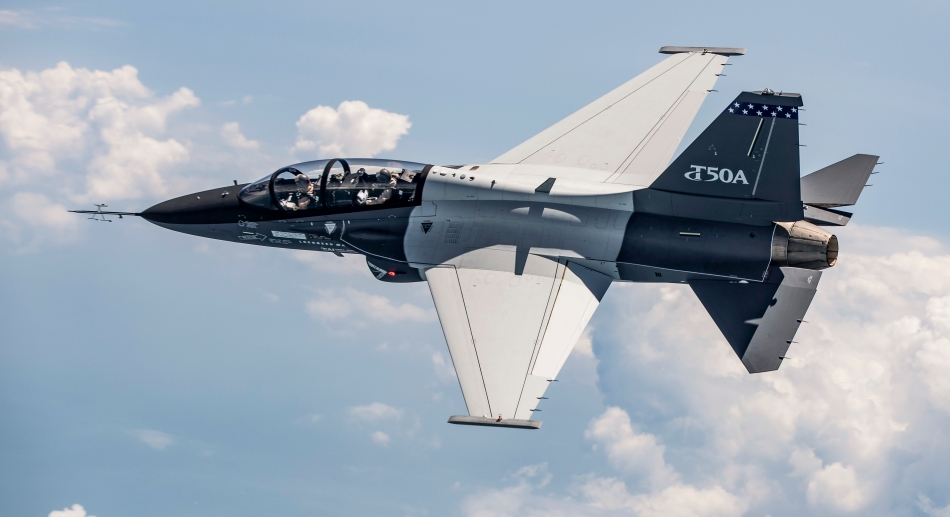 In February 2016, Lockheed Martin announced its plan to offer the T-50A in the APT competition and build the aircraft at a final assembly and checkout (FACO) facility in Greenville. Lockheed Martin formally unveiled its T-50A FACO and operations center in August 2016.

The T-50A is ready on day one of contract award and is purpose-built around 5th Generation thinking. It will train the F-22 Raptor and F-35 Lightning II pilots of tomorrow, as well as pilots for frontline 4th Generation aircraft. The low risk T-50A builds upon the proven heritage of the T-50 with more than 150 T-50s flying today – 200,000 flight hours and counting – and more than 1,800 pilots who have trained in this aircraft.

About Lockheed Martin
Headquartered in Bethesda, Maryland, Lockheed Martin is a global security and aerospace company that employs approximately 97,000 people worldwide and is principally engaged in the research, design, development, manufacture, integration and sustainment of advanced technology systems, products and services.