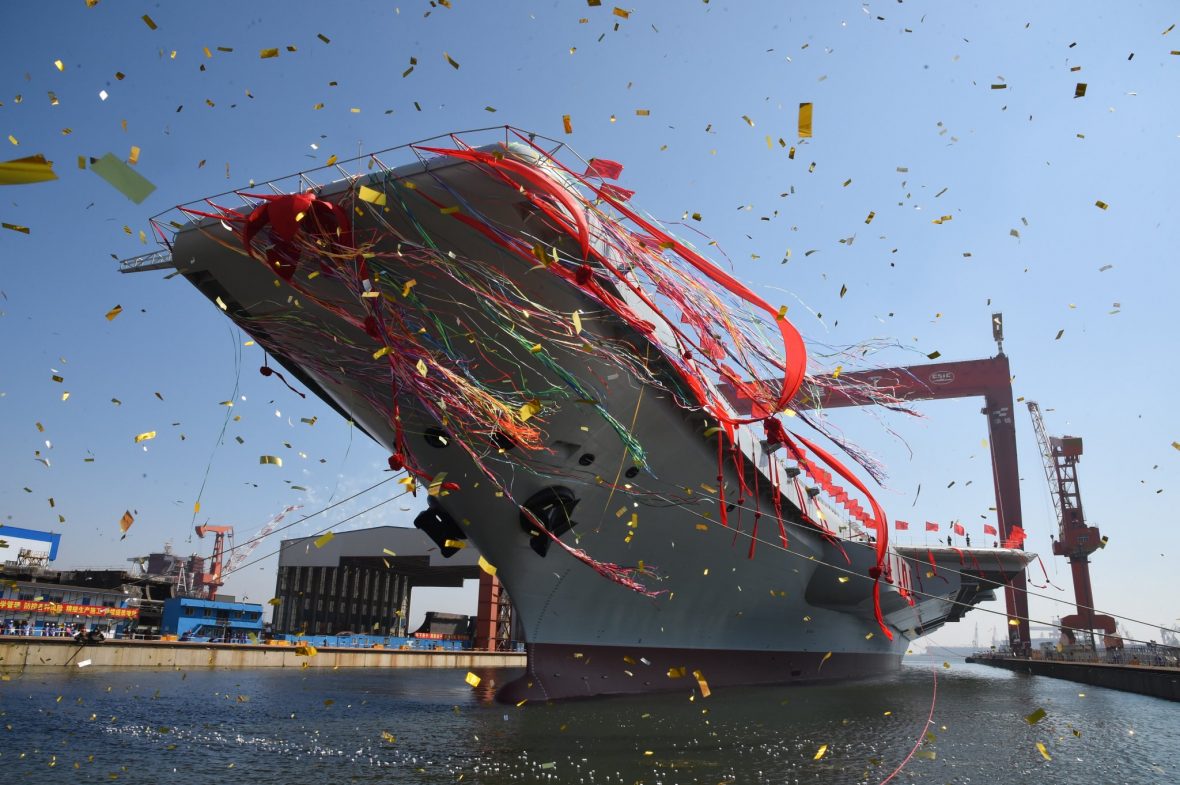 DALIAN, April 26 (ChinaMil) — The launching ceremony of China’s second aircraft carrier was held at the Dalian Shipyard of the China Shipbuilding Industry Corporation(CSIC) on the morning of April 26, 2017. Gen. Fan Changlong, member of the political bureau of the Communist Party of China (CPC) Central Committee and vice chairman of China’s Central Military Commission (CMC) attended the ceremony and delivered a speech.

The ceremony was kicked off in magnificent national anthem at 9:00 and a bottle of champagne was broken on the aircraft carrier as a customary way of blessing the ship. After that, the new aircraft carrier was slowly towed out of the dockyard and transferred to the wharf.

The second aircraft carrier is domestically built by China. China started building it in November, 2013. At present, the main hull of this aircraft carrier has been completed and the main system devices including power supply have been installed in place.

Undocking and launching is one of the important nodes of a new aircraft carrier construction, marking that China has made significant phased achievements in designing and building an aircraft carrier independently. Next, the aircraft carrier will debug its system devices and conduct fitting-out as planned, and start mooring tests in an all-round way. 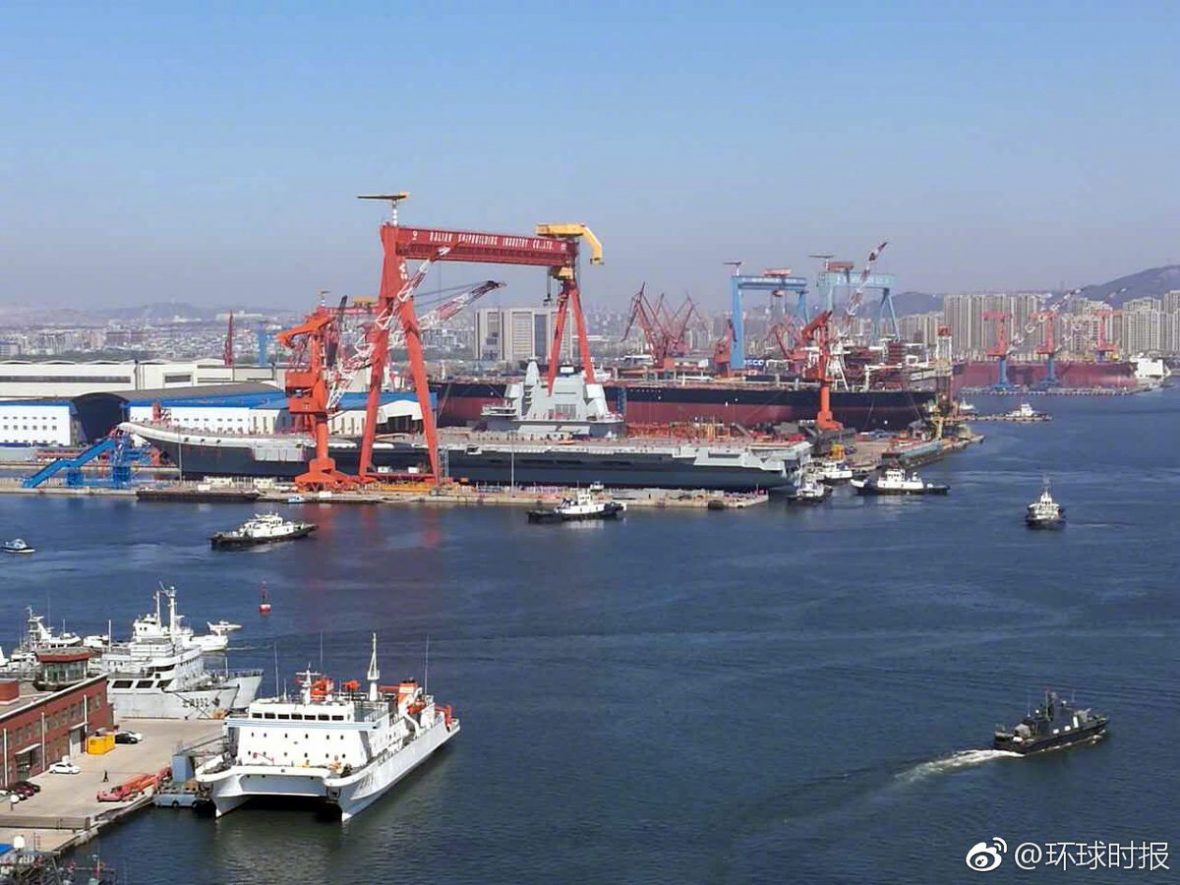 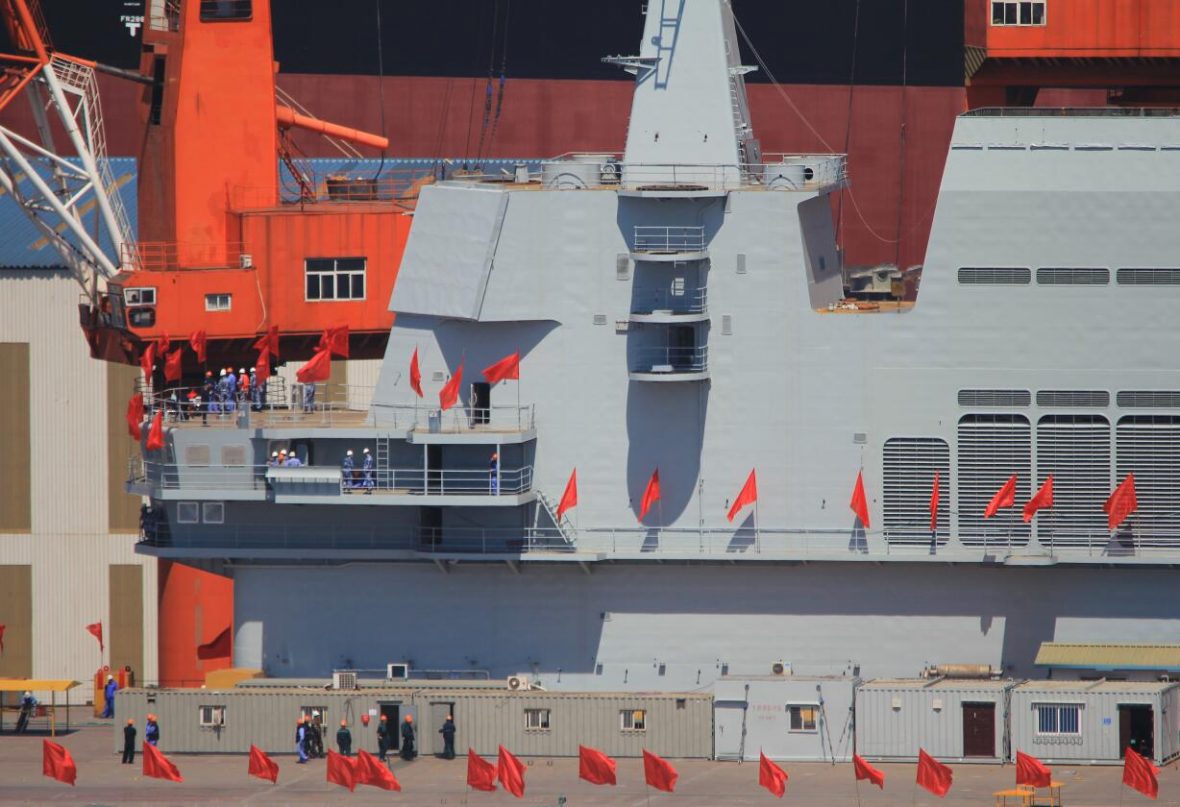 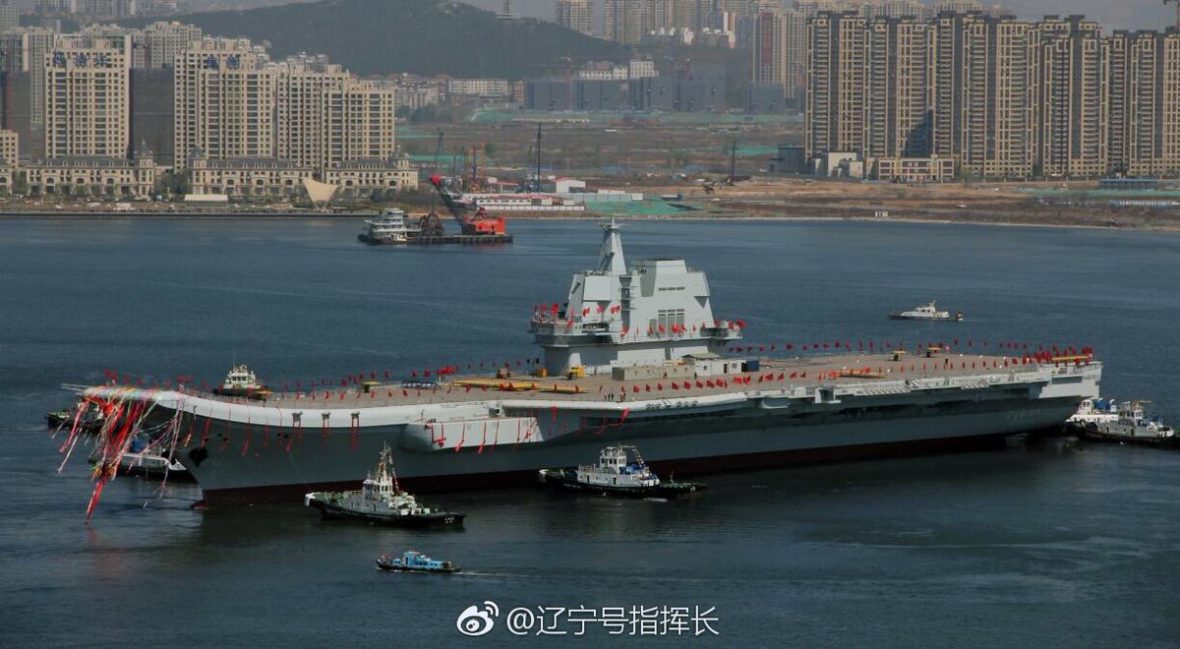 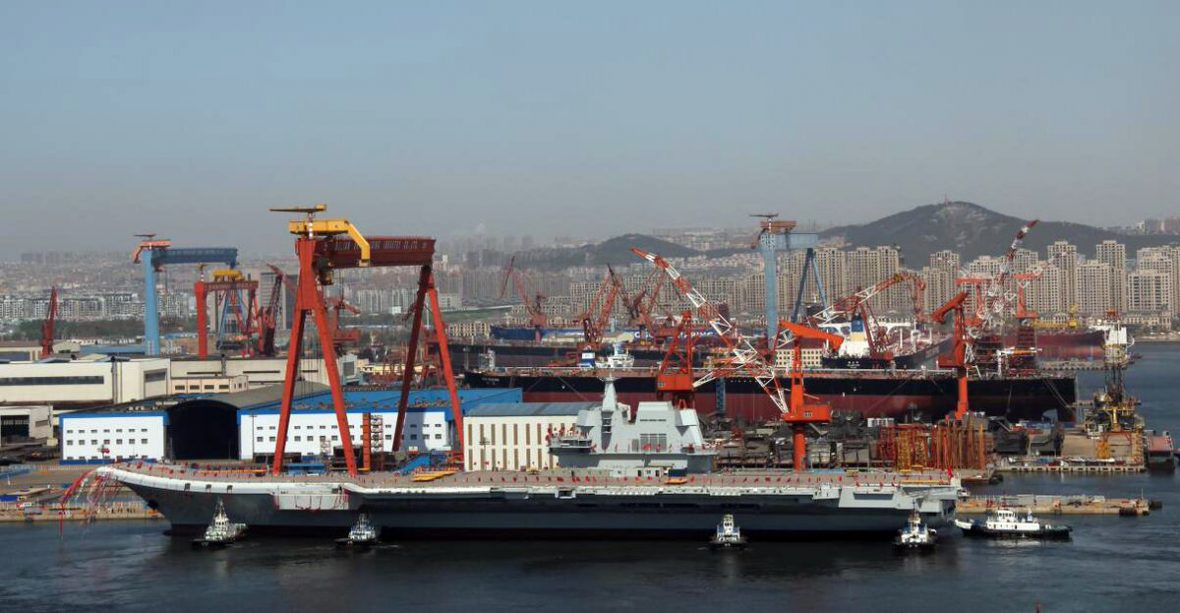