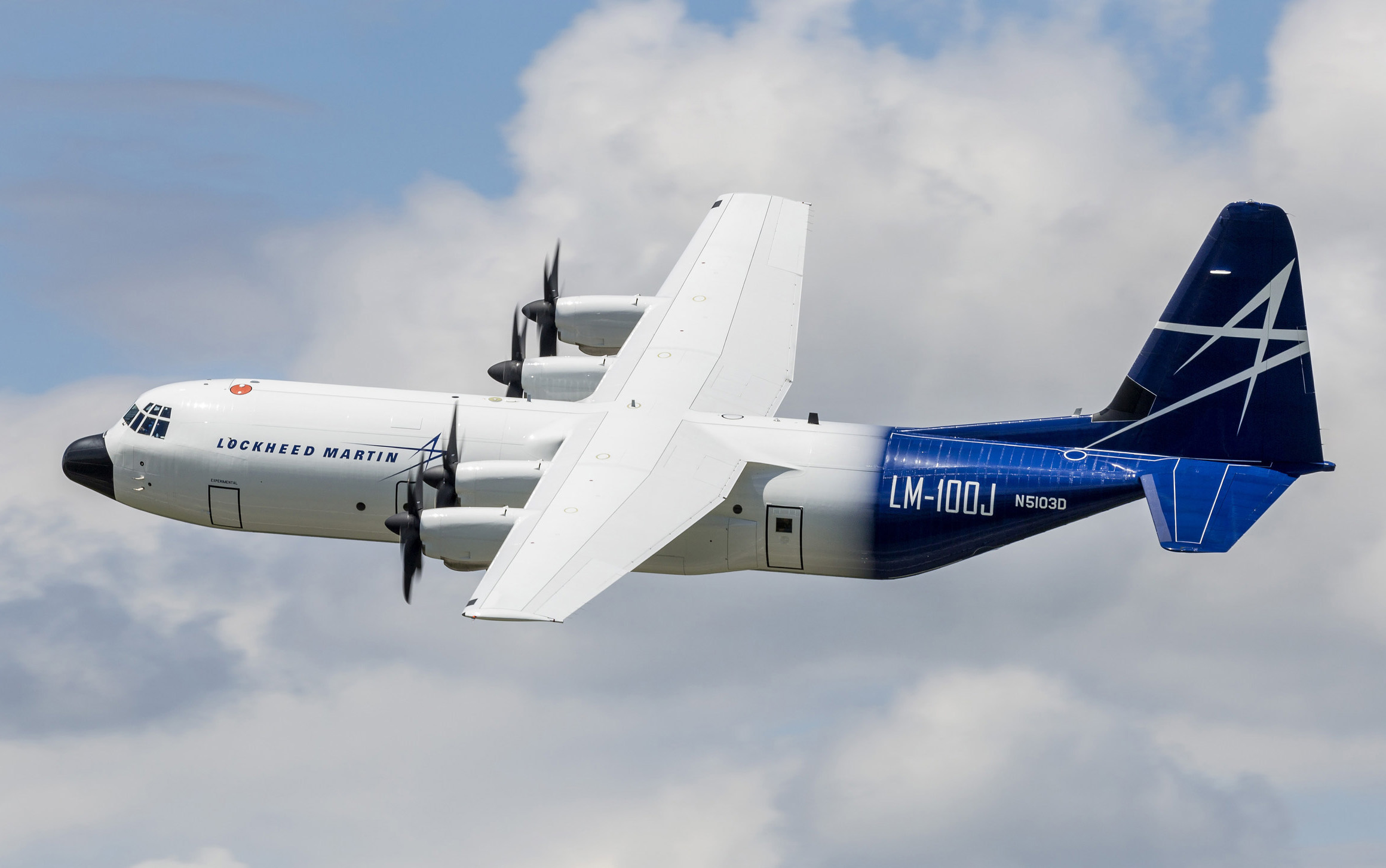 “I was proud to fly the first flight of our LM-100J. It performed flawlessly, as is typical of our military C‑130J new production aircraft,” said Wayne Roberts, chief test pilot for the LM-100J Program. “This new model will perform many commercial roles in the decades to come, like humanitarian service following natural disasters and others like nuclear accident response, oil spill containment, and firefighting. This aircraft will also enable remote area development such as mining and oil and gas exploration. This day marks the beginning of a tremendous commercial capability that only the LM-100J can deliver.”

“This first flight is a source of pride for Lockheed Martin and serves as a proof-point to the ongoing versatility of the Super Hercules aircraft,” said George Shultz, vice president and general manager, Air Mobility & Maritime Missions, and Marietta site general manager. “I’m continually impressed by the commitment to quality and relevance that our employees, industry partners and customers have invested into the LM-100J. Like its military counterpart, the LM‑100J is exceeding all expectations in terms of performance and capabilities.” 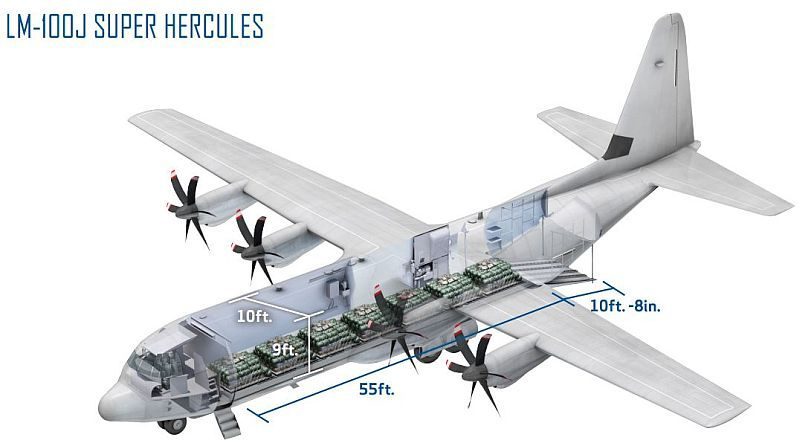 The LM-100J is the 17th different mission capability developed for the C-130J Super Hercules and it is an updated version of the L-100 cargo aircraft, which Lockheed Martin produced from 1964-1992. Lockheed Martin officials submitted a Program Notification Letter to the FAA on Jan. 21, 2014, for a type design update to this aircraft, a civil-certified variant of the C-130J Super Hercules to be marketed as the LM-100J.

Through select design innovations, the LM-100J will perform as a commercial multi-purpose air freighter capable of rapid and efficient cargo transport. The LM-100J is an ideal airlift solution for delivering bulk and oversize cargo, particularly to austere locations worldwide. Like its military counterpart, the LM-100J will be able to support multiple missions, ranging from firefighting to medevac to VIP transport.

The LM-100J incorporates technological developments and improvements over the existing L‑100s that result from years of C-130J operational experience, including more than 1.5 million fleetwide flight hours. The result of this experience and advancement translates to an aircraft that will deliver reliable service in a multi-role platform for decades to come. 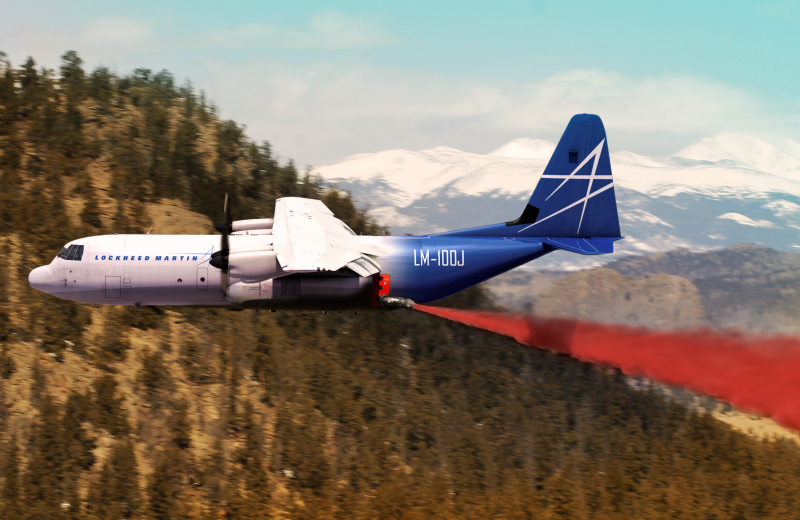