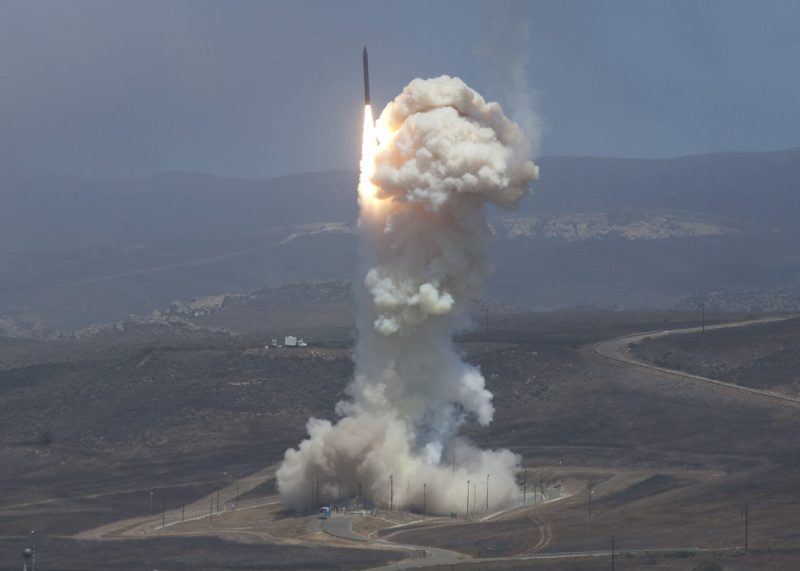 Test keeps program on track for 44th delivery in 2017

VANDENBERG AIR FORCE BASE, Calif., May 30, 2017 /PRNewswire/ — A Raytheon Company (NYSE: RTN) upgraded Exoatmospheric Kill Vehicle, or EKV, a kinetic-force weapon that slams into its targets, destroyed an intercontinental ballistic missile for the first time during a Missile Defense Agency test of the Ground-based Midcourse Defense system.

It was the tenth intercept for the GMD program, which is designed to protect the U.S. against long-range ballistic missile attacks by destroying incoming threats while they are still in space, safely outside the Earth’s atmosphere.

“This test keeps the United States on track to increase its ground-based interceptor inventory to 44 in 2017,” said Dr. Taylor W. Lawrence, president of Raytheon Missile Systems. “The system is among our industry’s most complex, and its advancement ensures the protection of the U.S. and its allies.”

The ICBM range target was launched from the Reagan Test site on Kwajalein Atoll, and the interceptor was fired from Vandenberg Air Force Base, California. After receiving tracking and targeting data from sea and space-based sensors, the EKV identified the threat, discriminated between the target and countermeasures, maneuvered into the target’s path and destroyed it using “hit-to-kill” technology.

The testing was supported by Raytheon‘s sea-based X-band radar (SBX) and AN/TPY-2 radar. Both play critical roles in supporting the GMD system. 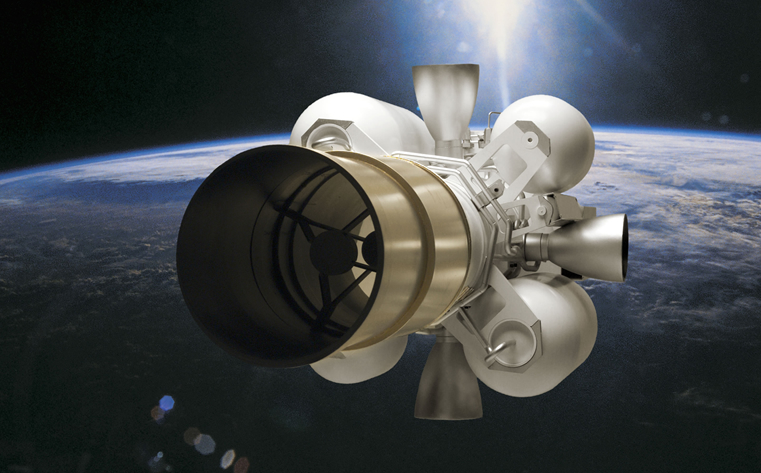 Backed by decades of kill vehicle technology expertise, the Raytheon-made EKV is designed to destroy incoming ballistic missile threats by directly colliding with them, a concept often described as “hit-to-kill.”

Raytheon Company, with 2016 sales of $24 billion and 63,000 employees, is a technology and innovation leader specializing in defense, civil government and cybersecurity solutions. With a history of innovation spanning 95 years, Raytheon provides state-of-the-art electronics, mission systems integration, C5ITM products and services, sensing, effects, and mission support for customers in more than 80 countries. Raytheon is headquartered in Waltham, Massachusetts.