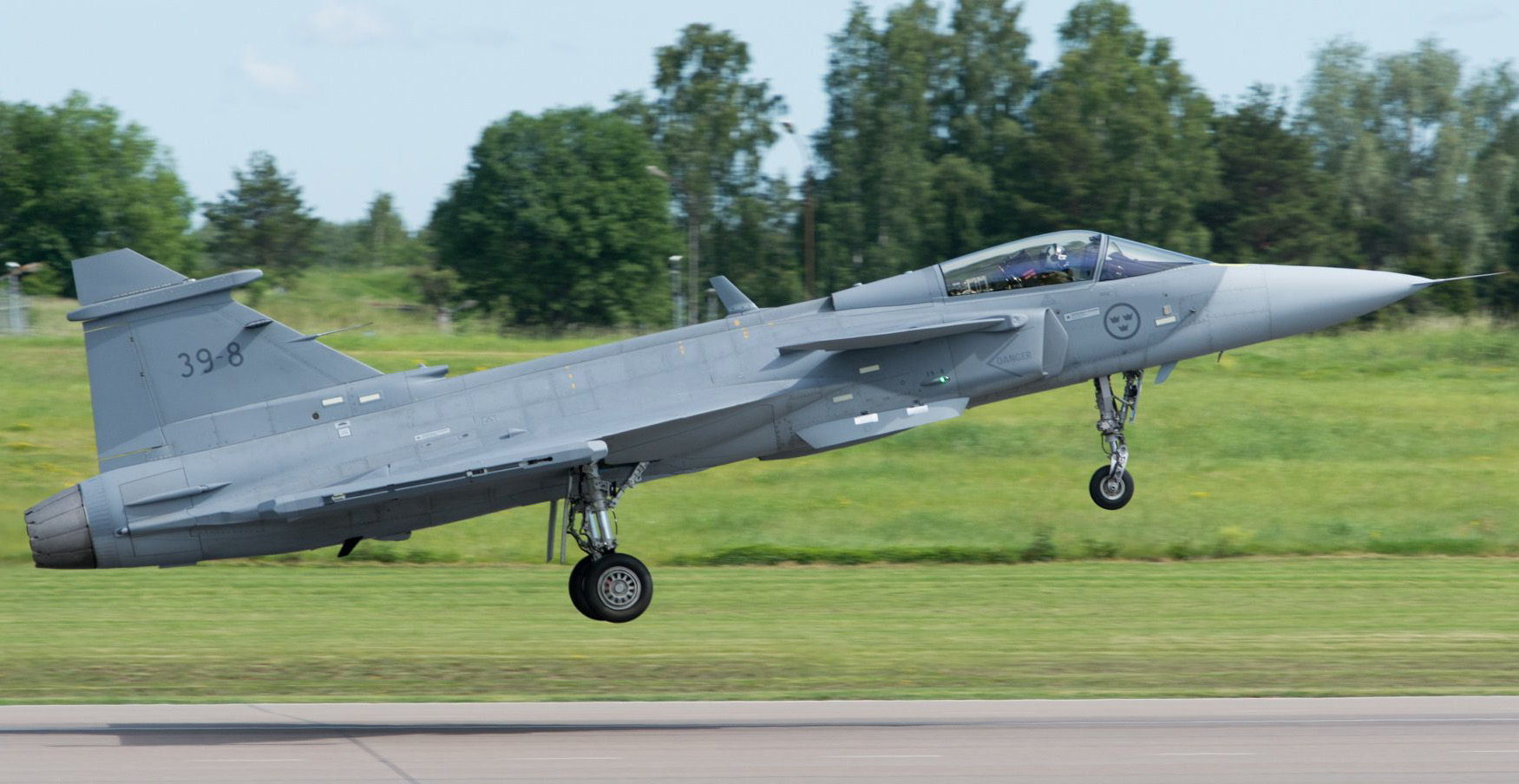 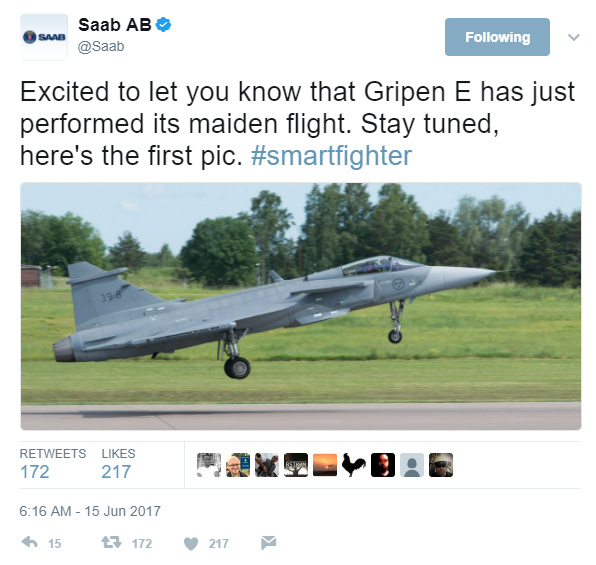 Saab enthusiastically announced on Twitter that the 39-8 prototype of the Gripen E fighter made its first flight today.

The much anticipated next generation Gripen flight is timely, shortly before the opening of the Paris Air Show 2017, which begins on June 19.

Deliveries of the first aircraft to the Swedish Air Force are scheduled to begin in 2019. 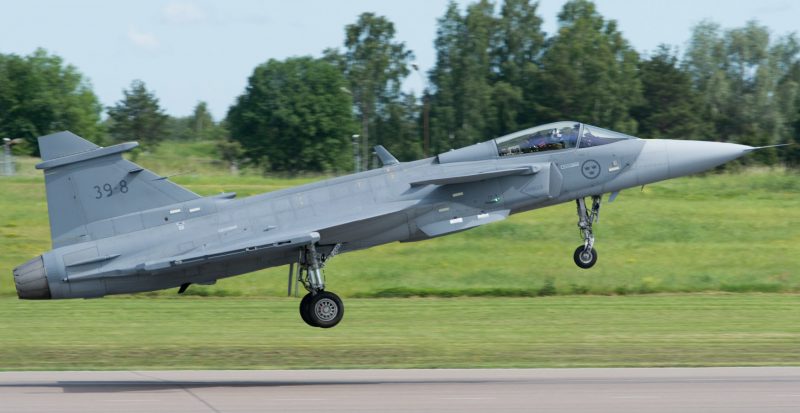