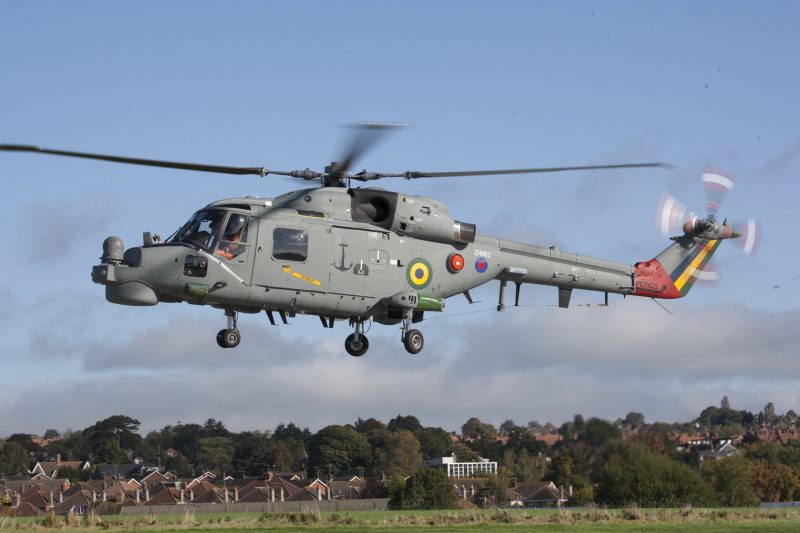 Rome, 28th September 2017 – Leonardo is pleased to announce the successful maiden flight of the first of eight upgraded Brazilian Navy Super Lynx Mk21B helicopters at its Yeovil facility, in southwest England, on 28th September 2017. The upgraded Lynx helicopters will give Brazil’s Naval Aviation a significant improvement in its capabilities, with much increased aircraft performance and mission effectiveness.

The maiden flight marks another milestone in the long standing partnership between Leonardo and the Brazilian Navy, which has been operating Lynx helicopters since 1978.

The Brazilian Navy has been operating variants of the Lynx helicopter for nearly 40 years having received nine Lynx Mk21 helicopters in 1978. In July 1996 the Brazilian Navy received the first of nine Super Lynx Mk21A aircraft. It also upgraded five of its original Lynx Mk21 aircraft to Mk21A standard under the same contract, becoming the first export customer to undertake the Lynx to Super Lynx upgrade. 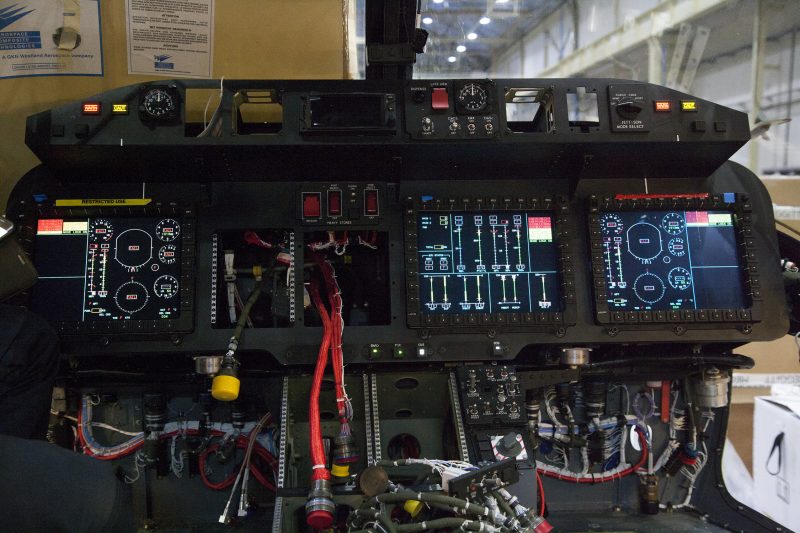 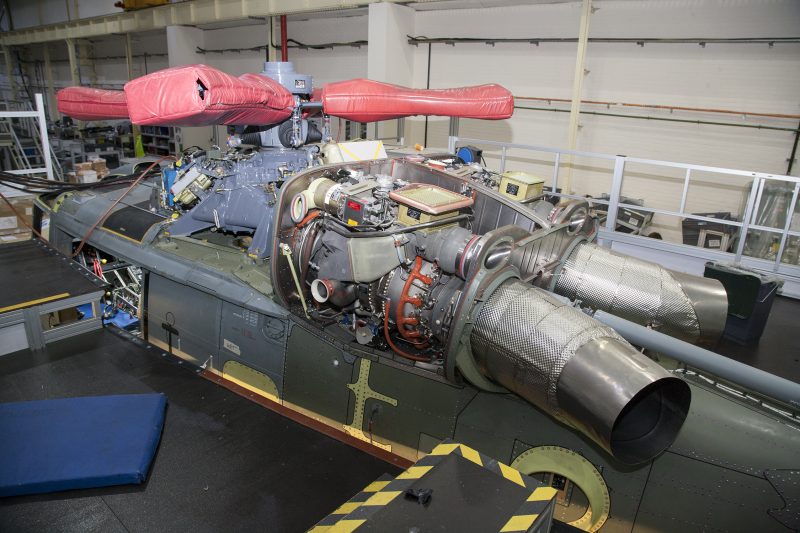 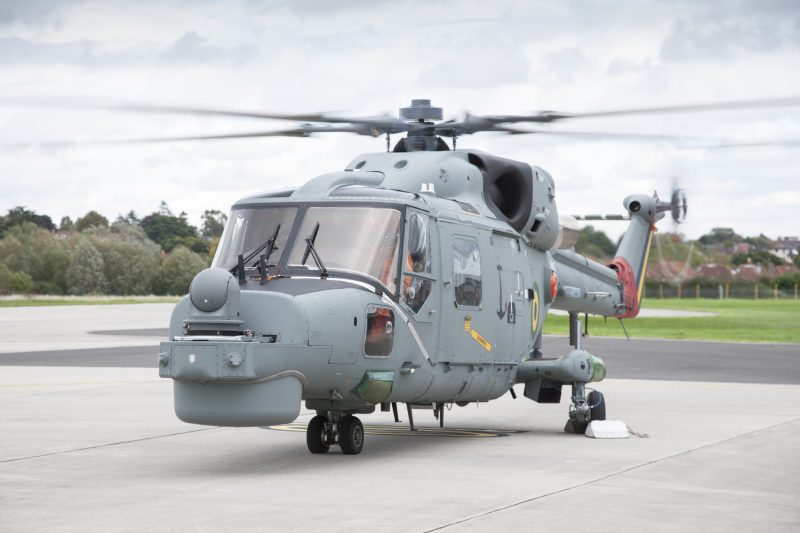