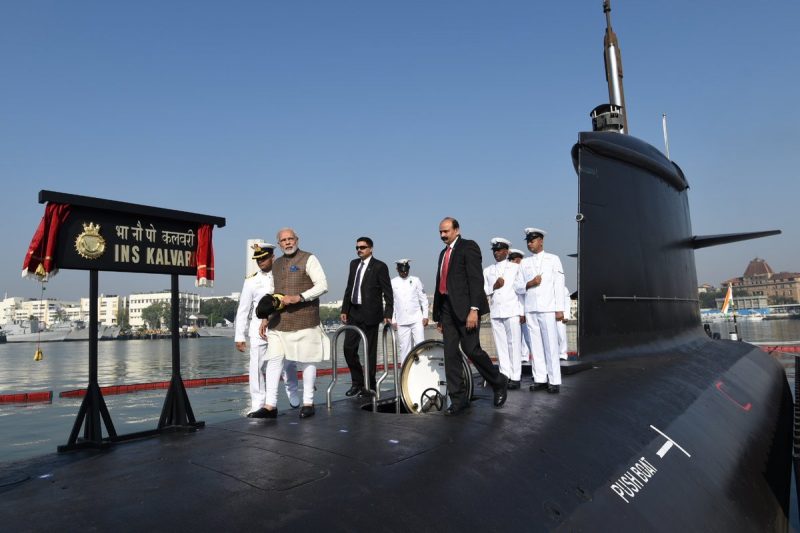 A successful industrial cooperation between MDL and Naval Group
INS Kalvari is the first of six Indian submarines under indigenous construction and the first large and demanding “Make in India” program. Naval Group is proud to contribute to the Indian sovereignty bring to it’s Navy, autonomy and technical regional superiority with underwater prowess.

The Kalvari class submarine is based on SCORPENE® class diesel-electric attack submarines designed by Naval Group and built by MDL. As a part of “Make in India” initiative, the Group has set up a sound defence industrial ecosystem for the indigenous content of the P75 submarines. Therefore, a significant part of the high-tech equipment supplied by Naval Group, has been produced in India in the frame of indigenisation. The commissioning of INS Kalvari is wonderful occasion marking the celebration of 50 Years (Golden Jubilee) of Indian Navy’s Submarine Arm in 2017.

Hervé Guillou, Chairman of Naval Group shares the joy and expressed: “Naval Group is proud to have contributed to the commissioning of INS Kalvari, which achieves our vision to strengthen strategic partnership in India. Naval Group has been operating in India for more than decade and along with its partner MDL, has been the first company to deliver such large and demanding “Make in India” initiative, paving way for self-reliance for the Indian Navy. We are convinced that such partnerships, based on trust and quality are the key to long term success for Indian defence industry and its sovereignty.”

The first of class, INS Kalvari, set afloat on 27 October 2015, had started its sea trial in 2016. She successfully test fired an MBDA SM39 anti-ship missile and torpedo and thus is combat–ready.

Khanderi, the second of Kalvari class submarines, was launched in Mumbai on 12 January 2017 and is undergoing several phases of sea trials. All the remaining submarines are in different stages of construction and will be delivered at a rate of at least one every 12 months. 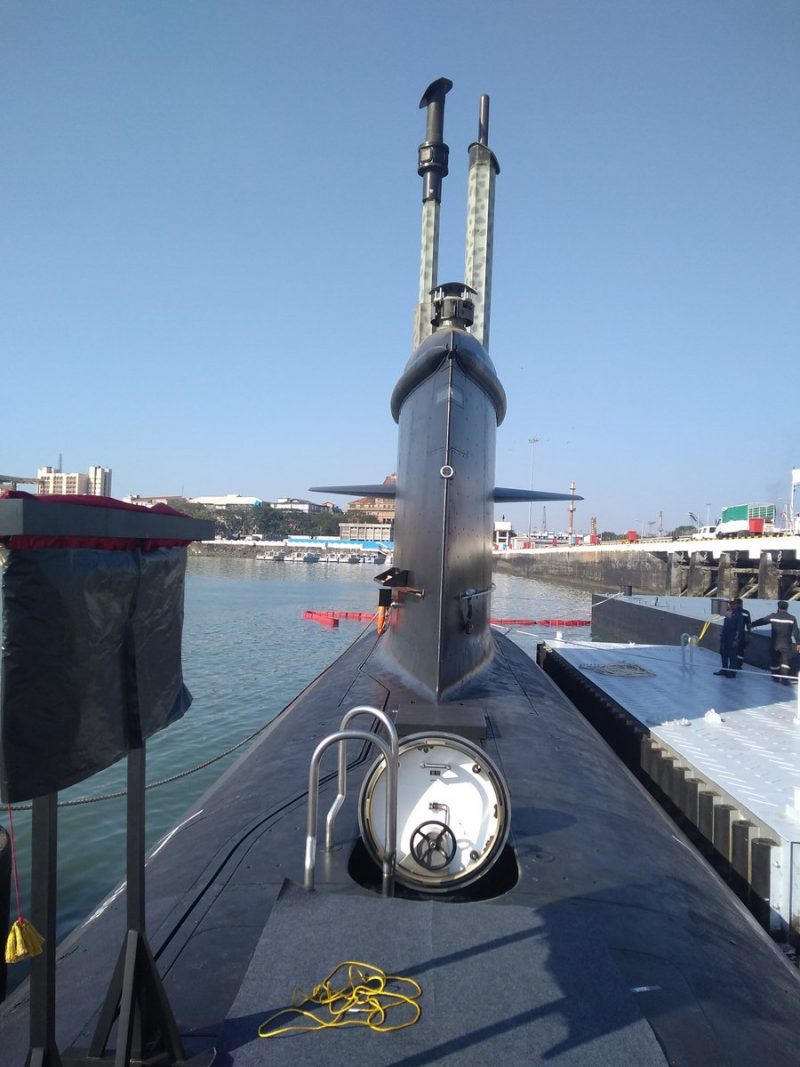 The first Naval Group submarine fully built through technology transfer
INS Kalvari is also the fifth SCORPENE®-class submarine commissioned around the world. Naval Group has already delivered two of such submarines each to both Chile and Malaysia. INS Kalvari is unique in its way being the first of such complex submarine being built at a customer country under constructive and qualified transfer of technology from Naval Group. Beside India, four such submarines are under construction at Itaguai in Brazil.

The SCORPENE®, a modern, high-performant, and most stealthy submarine
The SCORPENE® is a 2.000 tons conventional-propulsion submarine designed and developed by Naval Group for all types of mission, such as surface vessel warfare, anti-submarine warfare, long-range strikes, special operations or intelligence gathering. Extremely stealthy and fast, it has a level of operating automation that allows a limited number of crew, which reduces its operating costs significantly. Its combat edge is highlighted by the fact that it has 6 weapon launching tubes, 18 weapons (torpedoes, missiles, mines).

With 14 submarines sold internationally by Naval Group, the SCORPENE® is an essential reference product in the area of conventional attack submarines (SSK) for Navies across the globe. The product is easily adapted for improvements requested by any naval customers. The progressive improvement through dedicated and experienced designers of Naval Group ensures this seamless advances and modern technology integrations. 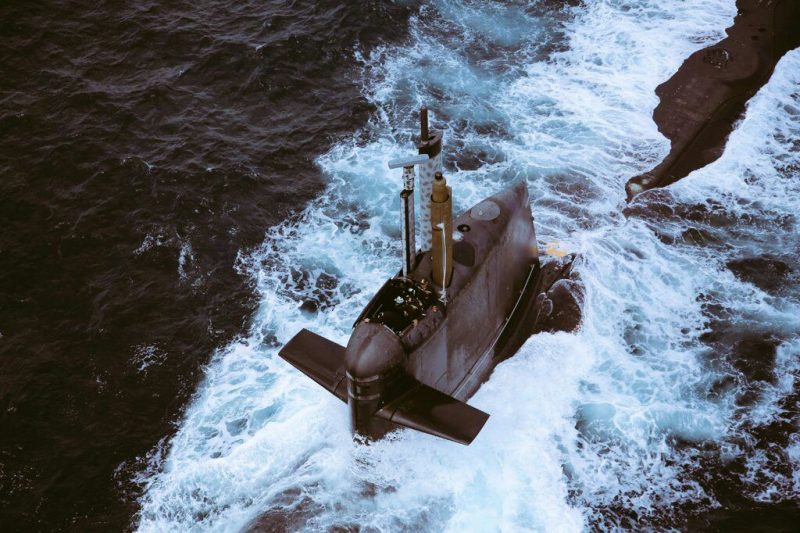 About Naval Group
Naval Group is a European leader in naval defence and a major player in marine renewable energies. As an international high-tech company, Naval Group uses its extraordinary know-how, unique industrial resources and capacity to arrange innovative strategic partnerships to meet its clients’ requirements. The Group designs, builds and supports submarines and surface ships. It also supplies services to shipyards and naval bases. In addition, the Group offers a wide range of marine renewable energy solutions. Attentive to corporate social responsibility, Naval Group adheres to the United Nations Global Compact. The Group reports revenues of €3.2 billion and has a workforce of 12,800 employees (2016 data).
www.naval-group.com

Established in September 2008 as DCNS India Pvt. Ltd., it has its presence felt in 2 major cities: Mumbai and New Delhi. The main purpose of Naval Group to be in India would be to support the Indigenisation through ‘Make in India’ activities for Scorpene® submarine equipment, to develop the Indian defence eco-system, as well as to develop design services in India with talented Indian engineers.

The endeavour of Naval Group India is to be a visionary and to further its involvement in empowering more and more industries by creating a robust eco-system that can cater to the varied defence needs of the country.
www.india.naval-group.com