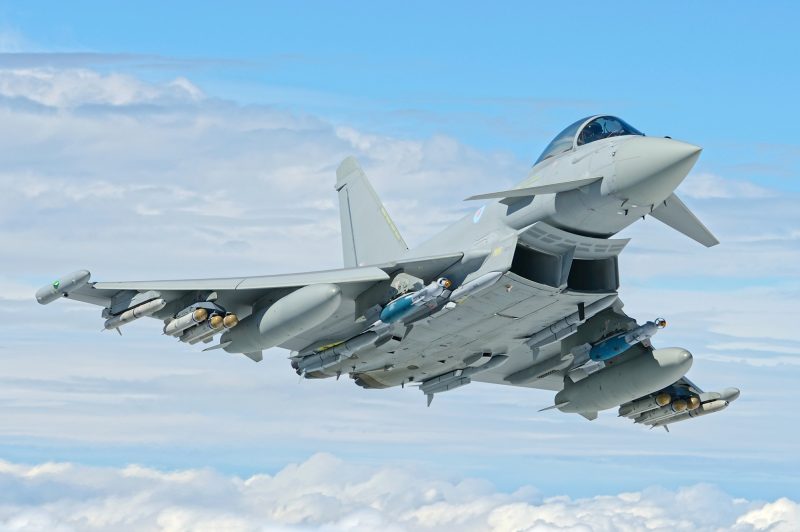 The United Kingdom has awarded MBDA a £400 million contract for the capability sustainment programme (CSP) of the advanced Brimstone air-to-surface missile, to extend its service life beyond 2030.

Under the capability sustainment programme effort, MBDA will manufacture new Brimstone missiles for the United Kingdom Armed Forces in order to replenish the country’s inventory and to maintain the UK’s battlefield edge into the future.

The new-build Brimstone missiles will incorporate all of the improved functionalities offered by the spiral upgrades of Brimstone that have taken place over recent years in order to meet UK operational requirements. These include the highly capable Dual Mode SAL/millimetric wave (mmW) seeker, enhanced autopilot, and the new insensitive munition compliant rocket motor and warhead.

The effort will also include a significant memory and processing update to the missile in order to enable all of Brimstone’s functionalities and to future-proof the missile. Brimstone CSP will deliver the baseline hardware standard that will be evolved through software enhancements which will result in a common stockpile of identical missiles for use on fast jets, attack helicopter and remotely piloted aircraft systems (RPAS) for the UK MoD and will enable the manufacture of Brimstone to meet export orders. CSP modes will be cockpit selectable providing users with simple access to the unique performance capabilities of Brimstone against the most challenging of targets.

Chris Allam, MBDA Group Engineering Director and Managing Director of MBDA UK, said: “I am delighted that the UK has chosen to proceed with the Brimstone capability sustainment programme. This new investment by the UK is an endorsement of the unique and world-beating capabilities offered by Brimstone. The CSP contract forms the basis for the through-life sustainment and upgrade of Brimstone to 2030 and beyond.”

Brimstone will be carried by the Royal Air Force’s Typhoon fighter aircraft and is expected in the future to be carried by the RAF’s new Protector RPAS and the British Army’s new Apache attack helicopters. By using Brimstone across different platforms and services, the UK will receive significant logistical advantages and cost savings.

With a significant presence in five European countries and within the USA, in 2017 MBDA achieved a revenue of 3.1 billion euros with an order book of 16.8 billion euros. With more than 90 armed forces customers in the world, MBDA is a world leader in missiles and missile systems. MBDA is the only European group capable of designing and producing missiles and missile systems that correspond to the full range of current and future operational needs of the three armed forces (land, sea and air). In total, the group offers a range of 45 missile systems and countermeasures products already in operational service and more than 15 others currently in development. MBDA is jointly owned by Airbus (37.5%), BAE Systems (37.5%), and Leonardo (25%).