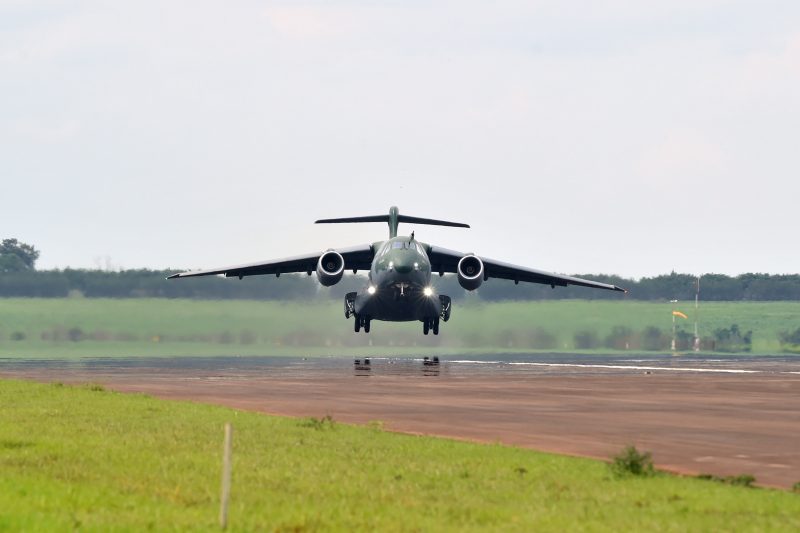 As agreed with the Brazilian Air Force, the aircraft will now join the flight test campaign, in which more than 1,900 flight hours have already been logged. Civil certification of the basic aircraft will be granted by Brazilian aviation authority ANAC (Agência Nacional de Aviação Civil) and is expected to be achieved very soon.

“Today we celebrate another important milestone into the production of the KC-390”, said Jackson Schneider, President and CEO of Embraer Defense & Security. “This aircraft combines outstanding flexibility with superior performance and productivity”.

Embraer’s KC-390 is a tactical transport aircraft designed to set new standards in its category while presenting the lowest life-cycle cost of the market. It can perform a variety of missions such as cargo and troop transport, troop and cargo air delivery, aerial refueling, search and rescue and forest fire fighting.

Embraer is a global company headquartered in Brazil with businesses in commercial and executive aviation, defense & security. The company designs, develops, manufactures and markets aircraft and systems, providing customer support and services. Since it was founded in 1969, Embraer has delivered more than 8,000 aircraft. The company maintains industrial units, offices, service and parts distribution centers, among other activities, across the Americas, Africa, Asia and Europe. 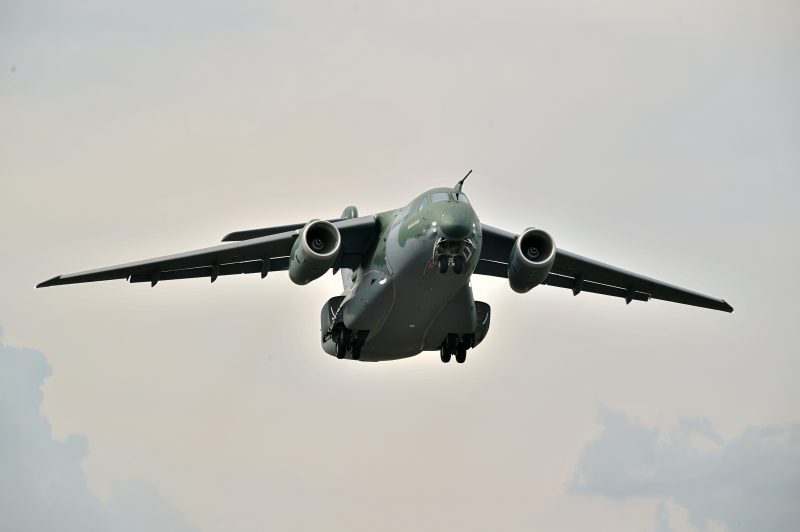