The first photo of combat drone Sukhoi Okhotnik (Hunter), built by the Novosibirsk Aviation Plant, which completed its first runway tests in November, was released.

The Okhotnik also known as S-70 is scheduled to complete its first flight in 2019, with deliveries scheduled for 2020.

Coincidentally Russia also released images of a Sukhoi Su-57 fighter with a new painting that brings in the tail silhouette of the drone Okhotnik accompanying the Russian fifth-generation fighter.

Perhaps this Su-57 will be used in the Okhotnik test campaign or the painting alludes to the future joint operational use of the aircraft. 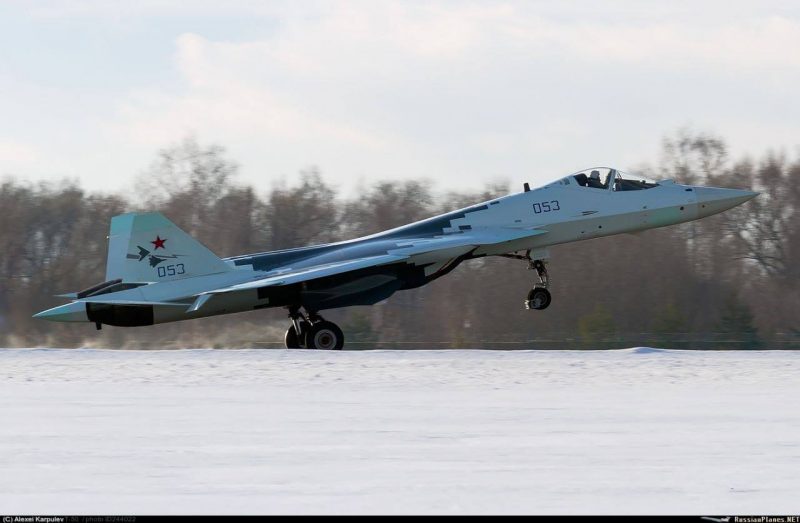 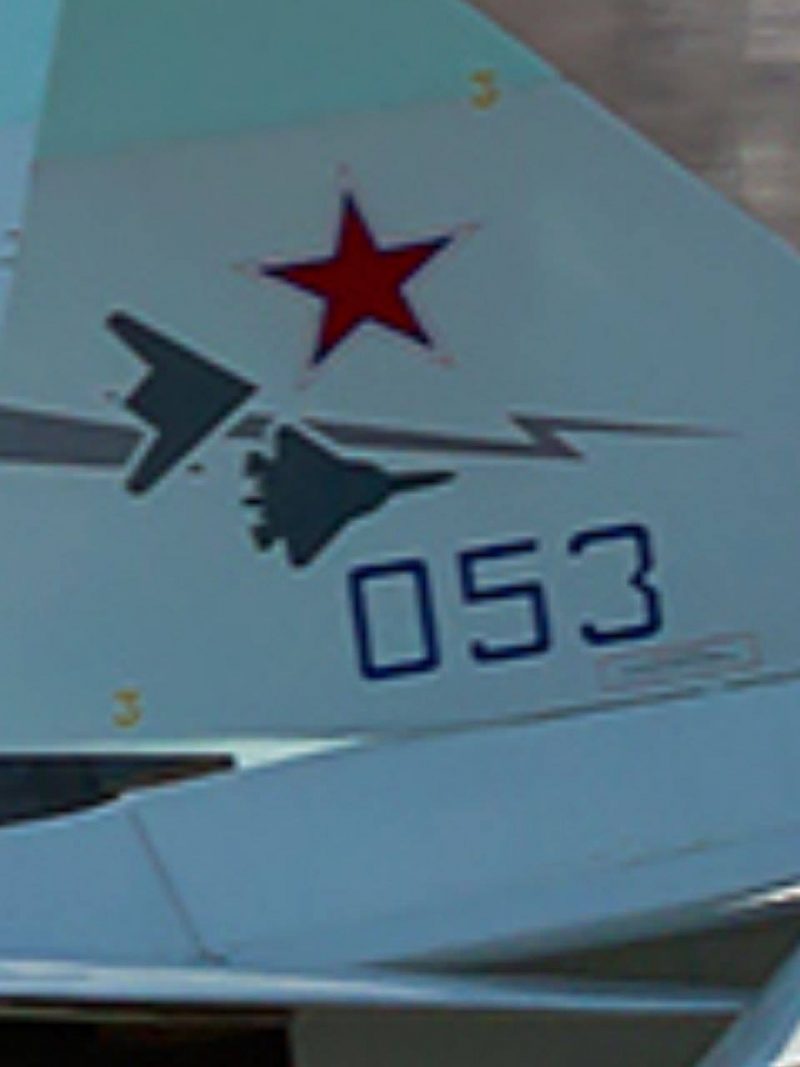