Spirit Airlines has selected Pratt & Whitney’s GTF engines to power its latest order of 100 Airbus A320neo and 50 options of the aircraft. Deliveries of the manufactured planes are expected to begin in 2023.

With this selection, the GTF engine has more than 1,200 orders and commitments since the beginning of the year.

As the first A320neo operator in the US and Canada, Spirit previously selected GTF engines to power 55 owned and 13 leased A320neo family aircraft, of which 43 have been delivered. The airline also operates a fleet of 125 A320ceo family aircraft with V2500 engines.

Spirit has relied on engines from Pratt & Whitney to power its entire fleet since the airline started operations in the 1980s, when it operated DC-9 and MD-80 family aircraft with JT8D engines. 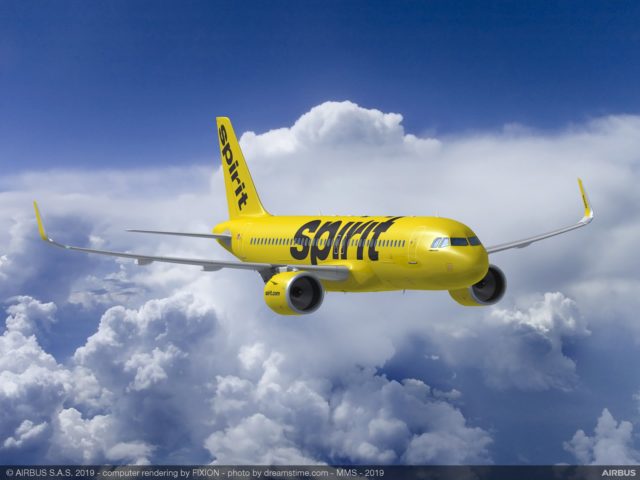 “We are honoured to extend our long-standing relationship with Spirit,” said Rick Deurloo, chief commercial officer at Pratt & Whitney. “We appreciate Spirit’s continued confidence in us – and in the unmatched economic and environmental performance that our GTF engines are delivering.” 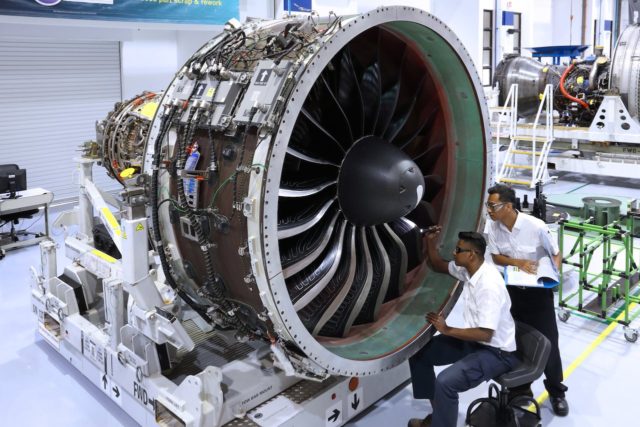 Since entering service in early 2016, the GTF engine has demonstrated its ability to reduce fuel burn and carbon emissions by 16% on A320neo family aircraft, to reduce nitrogen oxide emissions by 50% compared to the regulatory standard, and to reduce the noise footprint by 75%.