Saab has conducted the first Mobile Short-Range Air Defence (MSHORAD) live system firing for an audience of various national delegations. In a series of firings, the system identified, tracked and engaged several targets

The firings took place during August 30 in Karlskoga, Sweden. Potential customers from 15 nations attended the live firing. A total of five successful firings were performed from the RBS 70 NG Mobile Firing Unit on the MARS-S330 vehicle against a variety of targets, including a drone and an elevated helicopter airframe. During one firing scenario the vehicle mounted sight was taken off and reconfigured as a man portable firing unit. A night firing was also conducted against a towed target.

“These successful firings proves that we have a fully operable mobile air defence solution. These firings highlights the value of a single supplier being able to deliver everything from radar to the firing unit, including a GBAD C2 solution. The combination of our Giraffe 1X radar and the RBS 70 NG Mobile Firing Unit is the perfect match for a solution with first-class range, altitude coverage and detection,” says Stefan Öberg, head of Saab’s business unit Missile Systems.

MSHORAD is Saab’s response to the new battlefield era, with evolved airborne threats such as the advent of drones, unmanned aerial vehicles and other advanced airborne weapons. MSHORAD is a vehicle-integrated solution that can identify, counter and neutralise air threats quickly, effectively and decisively. The system consists of the Mobile Radar Unit, based on the Giraffe 1X radar, the Mobile Firing Unit, based on the RBS 70 NG, all connected with Saab’s GBAD C2. 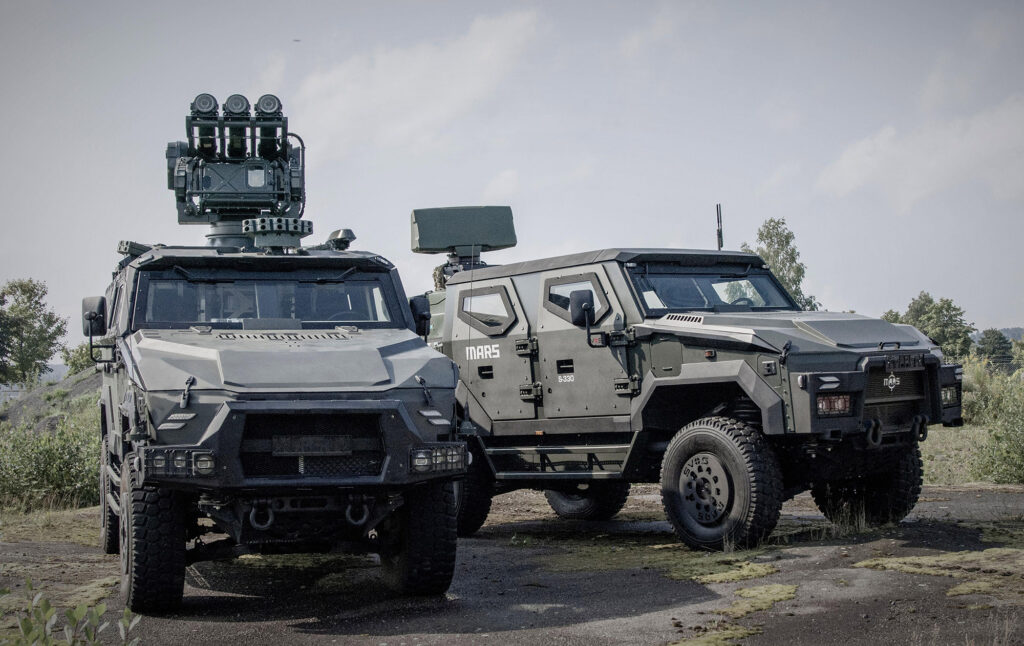 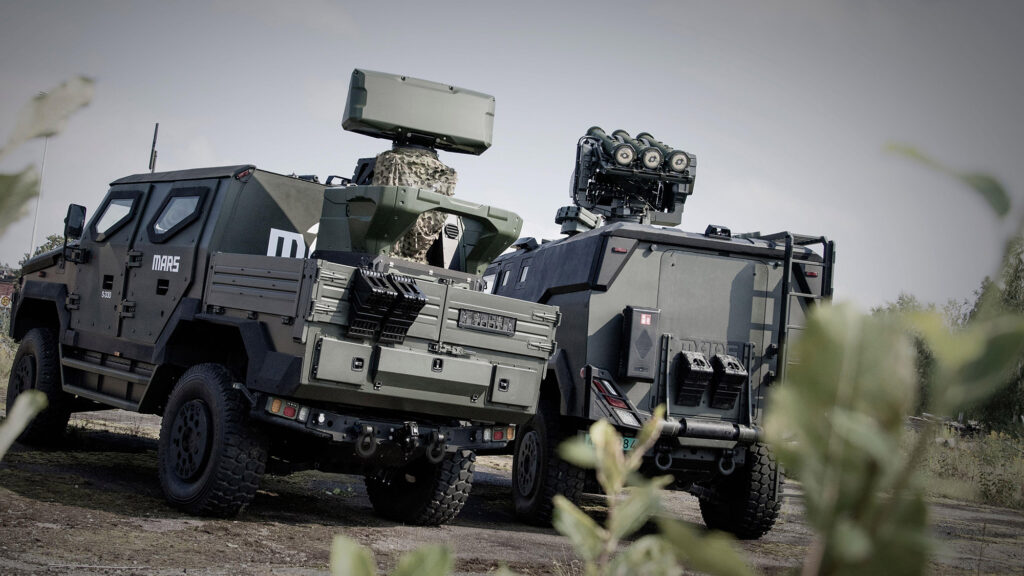 Saab is a leading defence and security company with an enduring mission, to help nations keep their people and society safe. Empowered by its 18,000 talented people, Saab constantly pushes the boundaries of technology to create a safer, more sustainable and more equitable world. Saab designs, manufactures and maintains advanced systems in aeronautics, weapons, command and control, sensors and underwater systems. Saab is headquartered in Sweden. It has major operations all over the world and is part of the domestic defence capability of several nations.