Lisbon, Portugal – September 14, 2022 – Embraer today announced the beginning of the engagement process for OGMA S.A., the Company’s subsidiary in Portugal, to perform support and maintenance for the A-29 Super Tucano, as well as future modifications to the aircraft to meet the requirements of current and future customers in the region.

Thus, OGMA will be the first company in Europe, the Middle East, and Africa (EMEA) to have these capabilities. Currently, OGMA already provides logistical support for the A-29 Super Tucano demonstrator, which has the Portuguese company as its base of operations, allowing technicians to enable demonstration missions around the world for future customers.

With more than 260 units delivered worldwide, the A-29 aircraft has already been selected by more than 15 air forces, including armed forces from EMEA region such as Mali, Mauritania, Nigeria, Burkina Faso, and Angola.

“We are following market developments for the A-29 Super Tucano and intend for OGMA to become a service center of excellence for the aircraft,” said Johann Bordais, President & CEO, Embraer Services and Support. “OGMA is a strategic asset for Embraer in the EMEA region, playing a central role in many present and future projects of our company.” 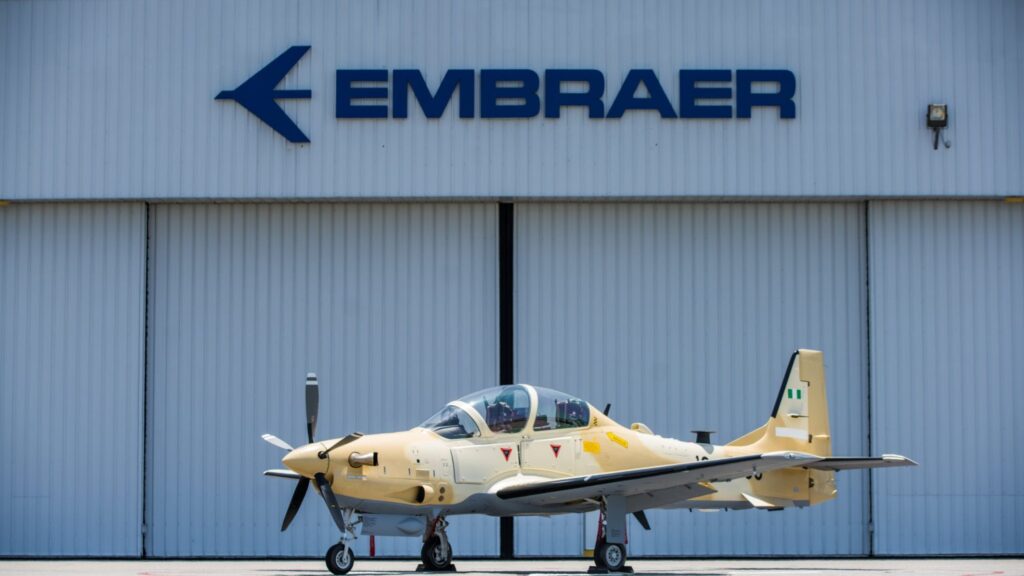 Initially, OGMA will be certified for the A-29 maintenance, which aims to generate revenue in the provision of services to current customers, creating another immediate opportunity for OGMA to continue to grow, generating value in Portugal and strengthening the Portuguese Aeronautical Cluster. In the next step, another opportunity will be open for the company associated with the A-29 modernization to respond to the future needs of its current operators.

“The A-29 Super Tucano is generating a lot of interest in several European air forces. Embraer, together with OGMA on the services field, is preparing to respond to the market by executing the modifications and technological evolution that are requested to meet various missions in the most effective way,” said Jackson Schneider, President & CEO Embraer Defense and Security.

Since OGMA’s privatization, Embraer has maintained regular investments in the company, with an emphasis on areas that promote the integration of OGMA into Embraer’s global business. Embraer has a long-term strategic commitment to Portugal in the development of its aerospace and defense ecosystem, remaining the country where the company invests the most in its industrial capacity outside Brazil.

The most recent example was an investment of 74 million euros in OGMA, allowing the company to obtain certification for the maintenance of Pratt & Whitney’s GTF engines, used by the new generation of commercial aircraft. This agreement will create 300 jobs and could triple OGMA’s annual turnover to 600 million euros. It also reflects Embraer’s interest in expanding the scope of its activities in Portugal, thus, adding value to the country’s economy. 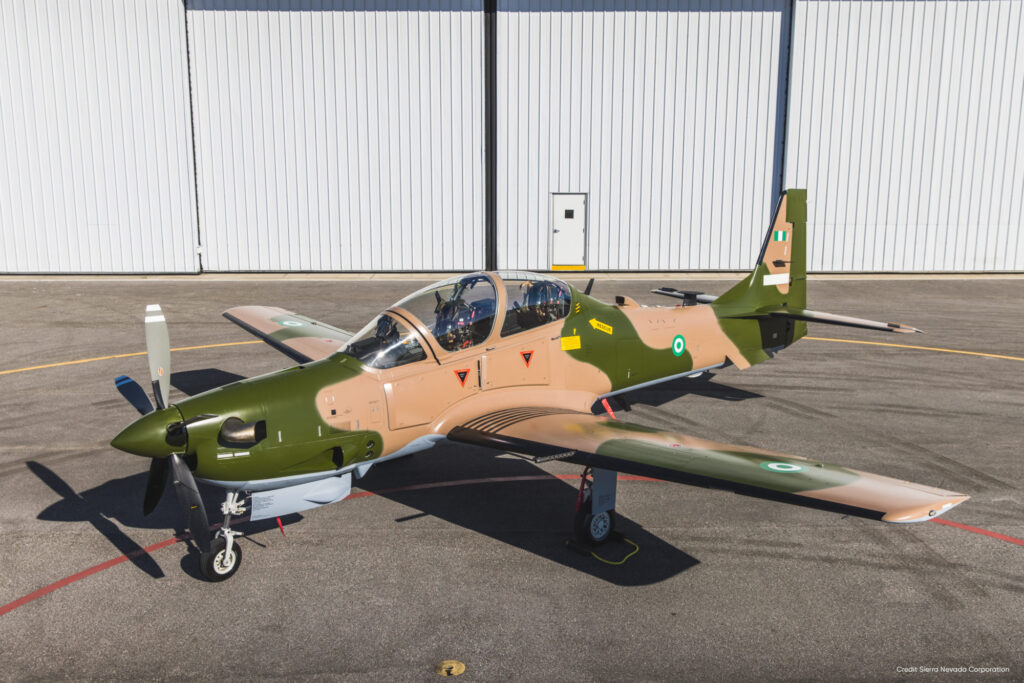 Since its foundation in 1969, Embraer has delivered more than 8,000 aircraft. On average, every 10 seconds an aircraft manufactured by Embraer takes off from somewhere in the world, carrying more than 145 million passengers annually.

Embraer is a leading manufacturer of commercial jets with up to 150 seats and the main exporter of high value-added goods in Brazil. The company maintains industrial units, offices, service centers and parts distribution, among other activities, in the Americas, Africa, Asia and Europe.