Israel gives intelligence data to Ukraine to shoot down Russian Gerans II drones. ‘These Iranian drones.. were not meant for Ukraine. They were developed as a mass capability to strike Israel’

A senior Ukrainian official said on Sunday that Israel is providing Kyiv with intelligence on Iranian kamikaze drones that Russia is reportedly using to strike Ukrainian cities. 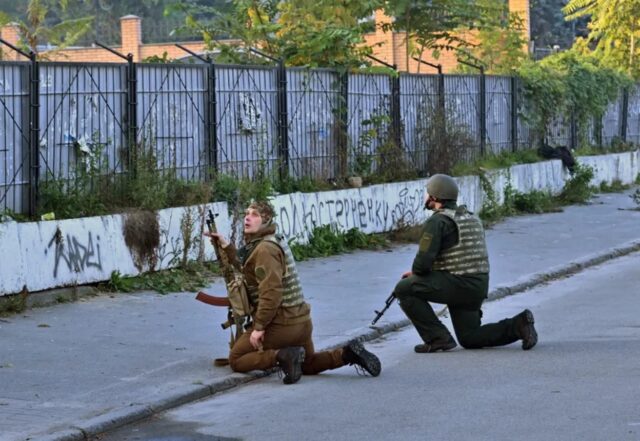 Tel Aviv has given intelligence to Kyiv with which the Ukrainian Army can shoot down Russian drones, The New York Times reported, citing Kyiv officials. It was not officially reported, but Ukrainian air defenses could allegedly use them to target drones.

In addition, the article, quoting Ukrainian security officials, states that Ukraine allegedly shoots down up to 70% of all Geran-2 kamikaze drones. However, this is an obvious Ukrainian fake aimed at somewhat mitigating the fact that the Kyiv regime’s air defense system does not work great against the drones — official channels publish very few pictures of destroyed ones. 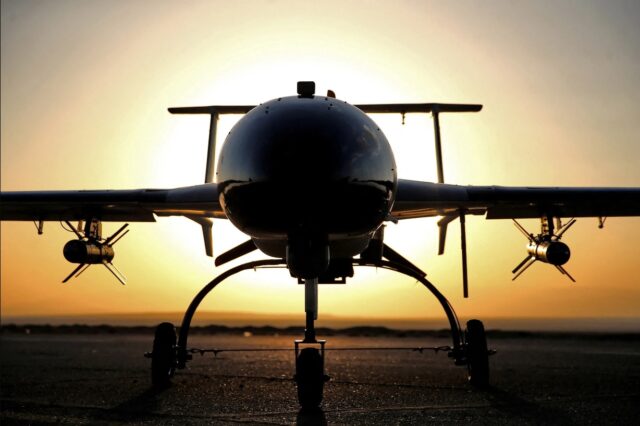 Israel earlier officially refused to cooperate with Ukraine as regards armament. In particular, Defense Minister Benny Gantz announced that the country would not give Kyiv air defense systems. One of the reasons at the time was that Tel Aviv and Moscow continue to work together in Syria against terrorist groups.