Putin has embarrassed us all in Syria. Welcome to the age of Russian power 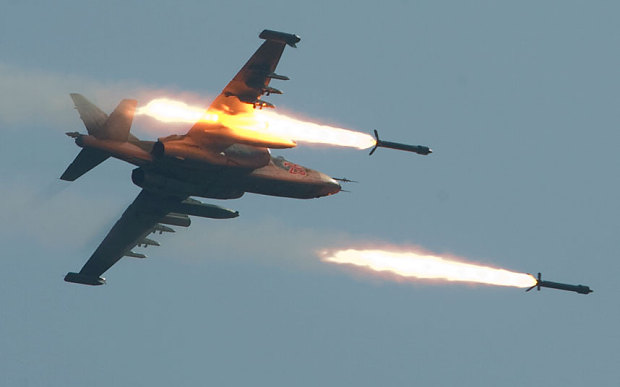 I hate to say that I told you so. But I did.

I said it in February 2012:
“The question, sighs Moscow to itself, is: who or what might replace Assad? The options vary between supposedly moderate Islamists who may pretend to like the West, and less moderate Islamists who won’t like anybody. Why do anything to make such odious changes more likely? Who knows: Assad may cling on for some time.”

And I said it in September 2013:
“We have now gone from “Assad must go!” to “Assad has to negotiate with us on a UN resolution for handing over his CW stocks, or there definitely ought to be consequences!” It’s a short sad step from that to “Assad must stay!” 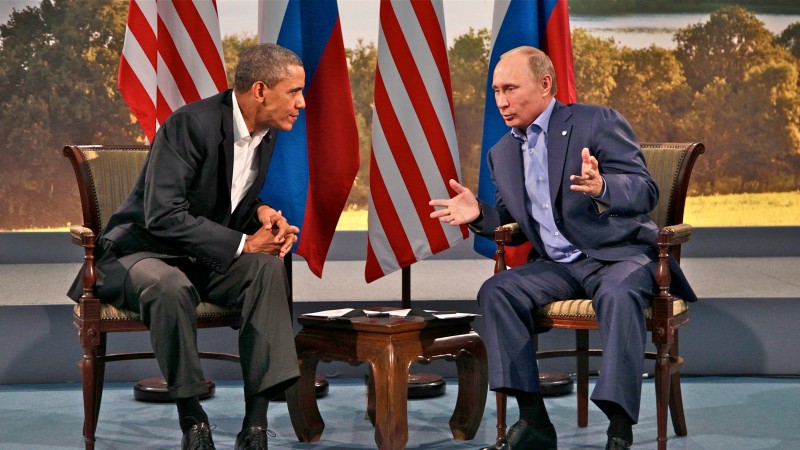 This is how we have ended up in President Obama’s latest rambling speech at the UN, in which he asserts that “realism” requires a managed transition away from Assad and to a new leader. Back in real life, President Putin is pouring heavy weapons into Syria and starting to bomb Assad’s opponents, Isil and all.

The interesting question about this latest Russian power-play: why did Moscow not do it far earlier? International law allows country X to help the accepted leadership of country Y stay in power. If Moscow wanted Assad to stamp out the various factions opposing him as the Arab Spring got going, why wait so long?

Russian diplomacy has its fair share of utter incompetence. Who does not recall fondly the wild panic in Moscow in October 2000 when it became clear that Milosevic was falling? Plus there must be senior Russians fretting over the costly shambles in Ukraine. But Russian diplomats have huge advantages. They spend no time whatsoever bickering in EU Working Groups, and so have plenty of scope to analyse and think. They evince a steely cynicism, and impressive objectivity in assessing the balance of forces in any given situation. Above all, they have only one goal in mind: projecting and (where possible) expanding explicit Russian power.

In this Syria case they will have calculated that with some quiet help from Moscow Assad is ruthless enough to cling on to power against Syria’s disparate opposition movements. And that while President Obama might repeatedly demand that “Assad must go!”, Washington these days doesn’t have the nerve to commit to toppling him. On the other hand, while it is amusing to watch the West take ineffective pot-shots at the Islamic State lunatic tendency, the Isil ideological virus must not be allowed to spread into, say, Chechnya. Moscow now feels that it has proved its point. Russia’s Middle East diplomacy looks patient, firm and principled: the West’s is improvised, feeble and erratic. So why not clear the decks and help cut a deal that stabilises Syria – on Moscow’s terms?

In practice that means openly taking sides in Syria by blasting Isil and other opposition groups, to force them to see that they are going nowhere and so might as well start talking. If even more refugees flee towards western Europe, that’s a bonus: disarray in the EU is always handy, eg for Ukraine.

A good outcome for Russia? Some months of gleeful target practice across Syria for Russian pilots, followed by an international peace process under UN auspices featuring the Assad regime as the only formally legitimate leadership in Syria. That should end up in a dirty deal that ring-fences all Russian strategic interests in Syria for a long time to come, and establishes Moscow as an essential partner for almost any tough international problem.

“It is equally irresponsible to manipulate extremist groups and use them to achieve your political goals, hoping that later you’ll find a way to get rid of them or somehow eliminate them … Gentlemen, the people you are dealing with are cruel but they are not dumb. They are as smart as you are. So, it’s a big question: who’s playing who here?”

A big question indeed. Note that Moscow does not care a kopek either about Assad’s personal fate or about Syria. Moscow cares only about Russian power. It now aims to express that power through Assad entering any “managed process” from a position of strength, and utterly dependent on Moscow. Assad must go? On the contrary, comrade President Obama, Mr Assad will stay, lingering on in power perched on a high mound of smoking rubble and dead Syrians. Sad. But of course inevitable. You want realism? This is what it looks like.