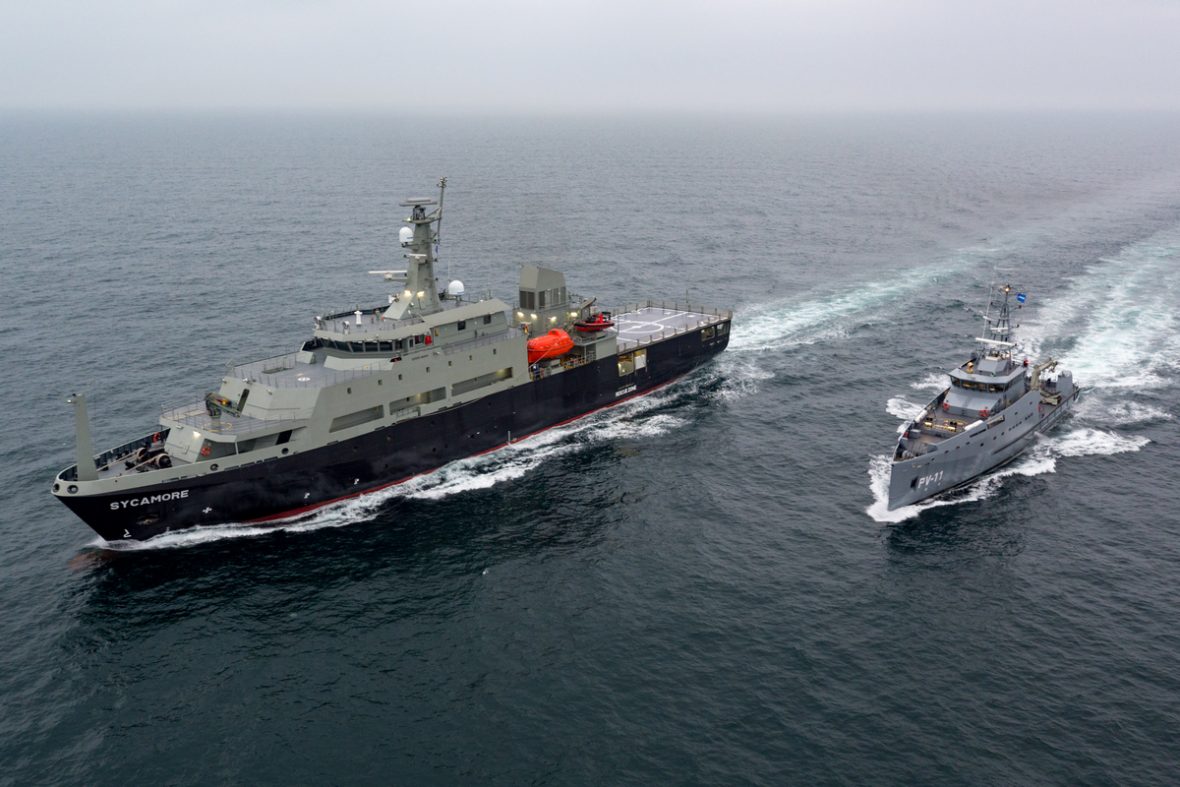 In addition to the more traditional elements of sea trials such as manoeuvring and speed tests, the MV Sycamore was put through her paces with an extensive testing programme of all on-board military systems. This included testing of the air traffic radar, flight deck lighting and firefighting, flight deck communication systems and helicopter traverse installation procedures.

The results of the sea trials were successful. All systems and processes of the vessel were accepted by representatives of the Commonwealth of Australia.

Helicopter training tool
“We are proud to hear that the MV Sycamore has passed her first tests with flying colours,” says Damen Sales Director Asia Pacific Roland Briene. “Based on Damen’s successful and proven OPV series, the MATV is a very versatile ship.”

The chief role of the vessel will be to provide a training platform for all possible helicopter-related operations, such as helicopter deck landings and take off, helicopter (in-flight) refuelling operations and air traffic control. 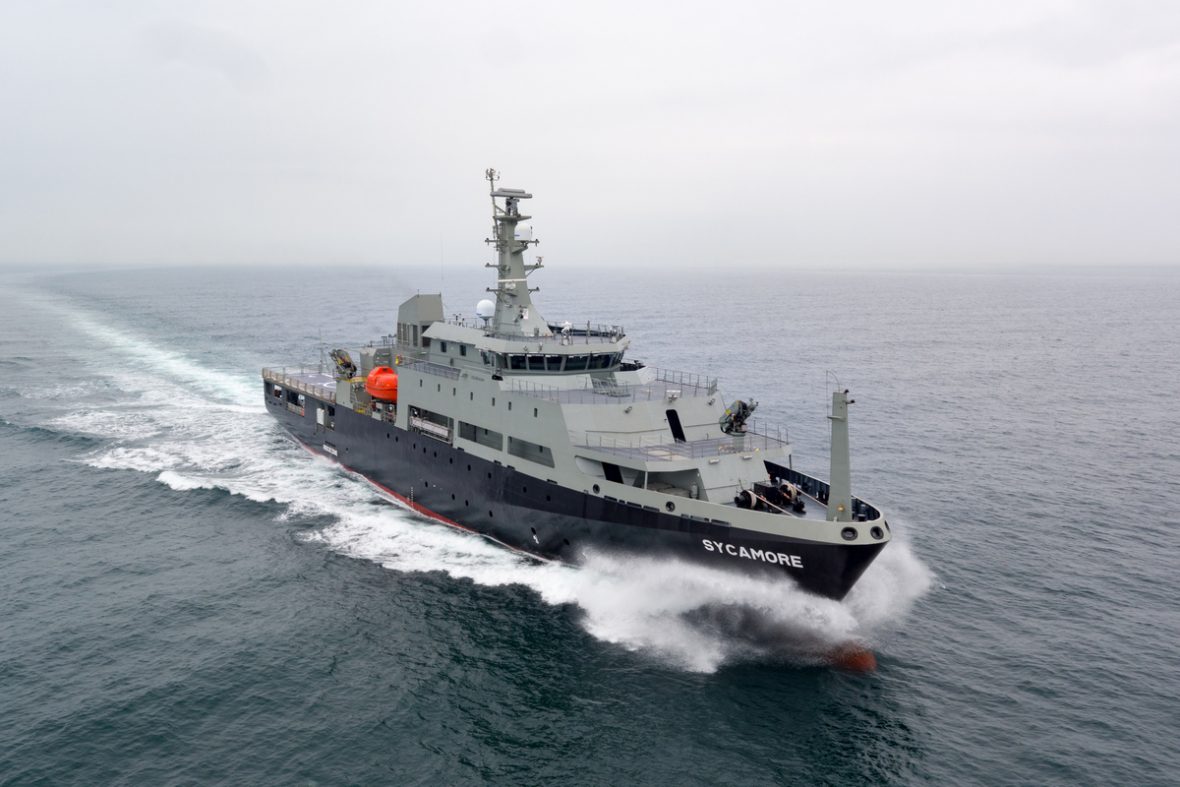 Furthermore, the 94-metre long vessel has a large storage capacity, which gives her the potential to be mobilised in humanitarian relief operations.

The coming weeks will see the MV Sycamore being prepared for her maiden voyage to her home port of Sydney, Australia, where she is expected to arrive at the end of May.

Talking about the future of Damen’s activities in Australia, Mr Briene comments: “We are making headway towards our ambitions of building further vessels for the Australian Navy, having recently submitted out tender for the SEA 1180 Program. It is our intention to work in close concert with local industry for the project, building not only the required vessels, but a sustainable shipbuilding industry for Australia with strong export potential.” 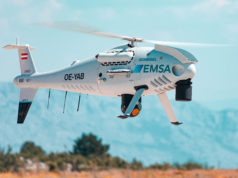