F-35As deploy to Estonia for the first time 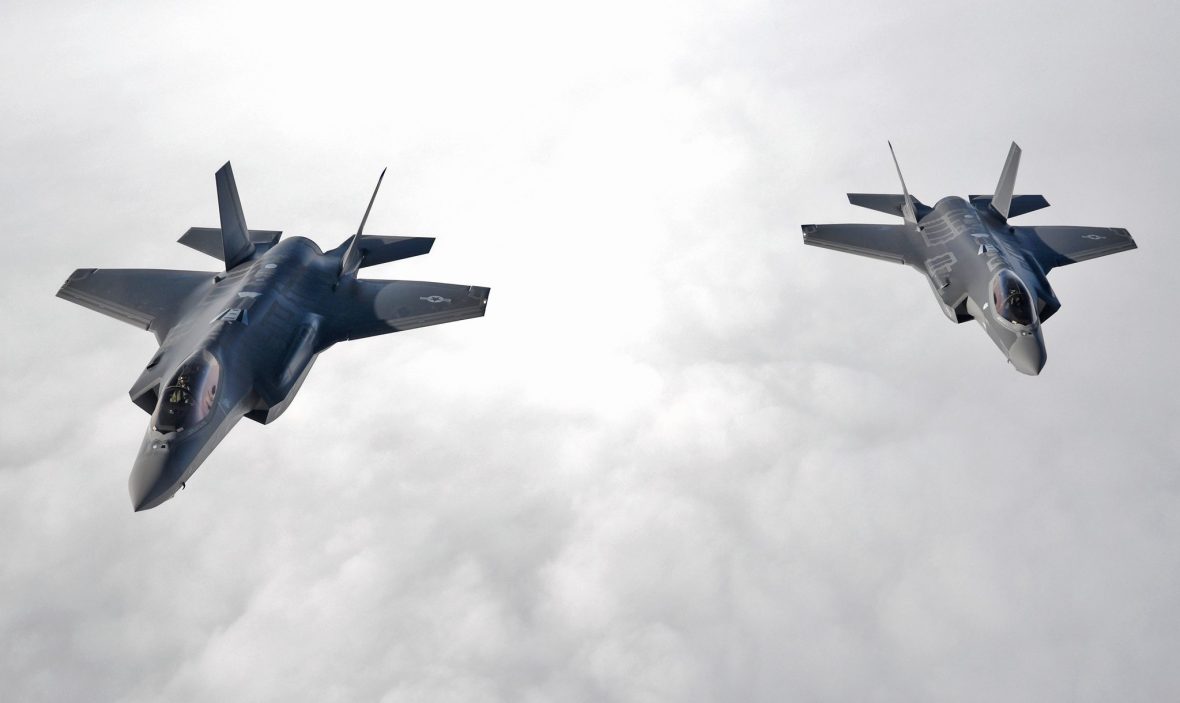 The deployment has been planned for some time, has no relations to current events, and was conducted in close coordination with Estonian allies. It allows the F-35A to engage in familiarization training within the European theater while reassuring allies and partners of U.S. dedication to the enduring peace and stability of the region.

This deployment maximizes training opportunities with our allies and partners and serves as a visible demonstration of the United States’ resolve to support NATO assurance measures.

This is the first overseas flying training deployment for the F-35A, signifying an important milestone and natural progression of the Joint Strike Fighter Program. It is the perfect opportunity for the combat-ready aircraft to train alongside U.S. and allied aircraft in a realistic training environment while demonstrating its operational capabilities. Also, it helps to integrate with NATO’s infrastructure and enhance fifth-generation aircraft interoperability.

The aircraft and Airmen began arriving in Europe on April 15, and are scheduled to remain in Estonia for a brief period of time before returning to RAF Lakenheath to continue their training deployment. 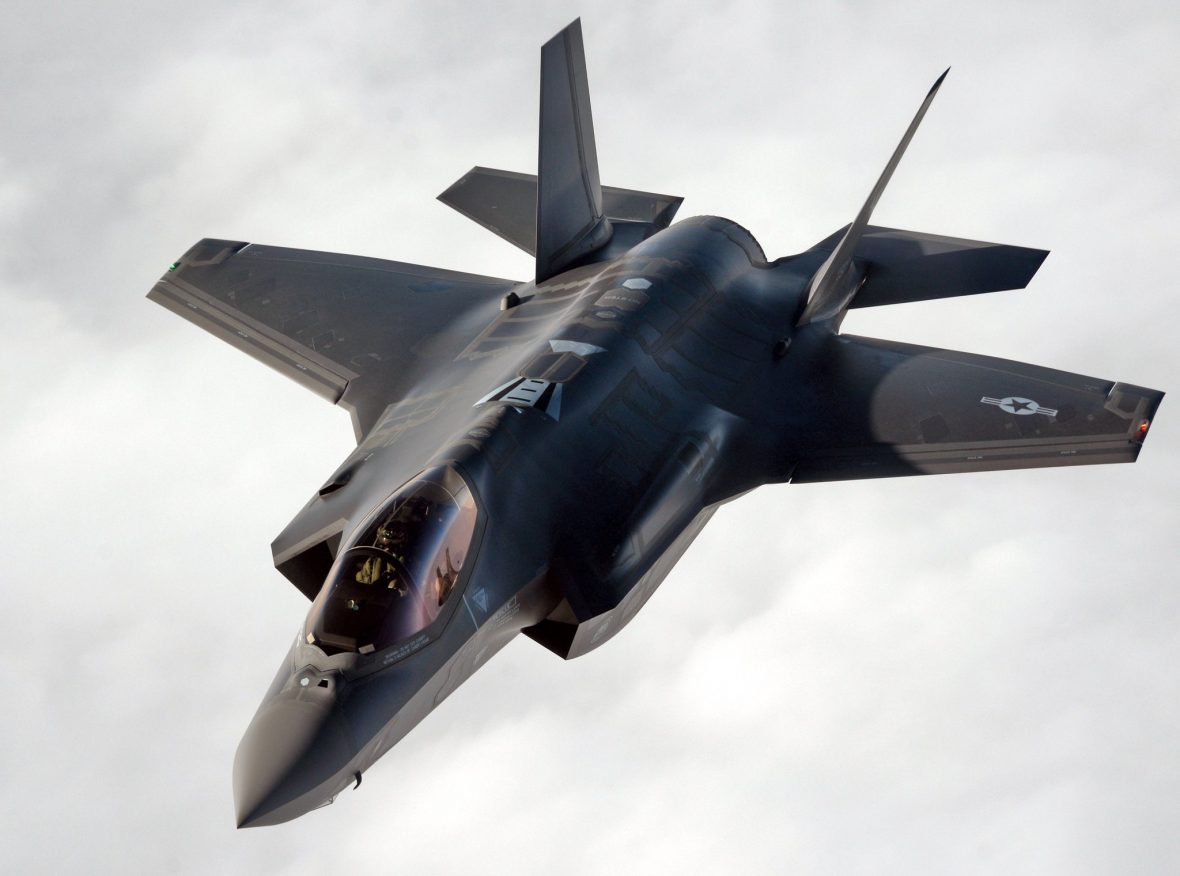 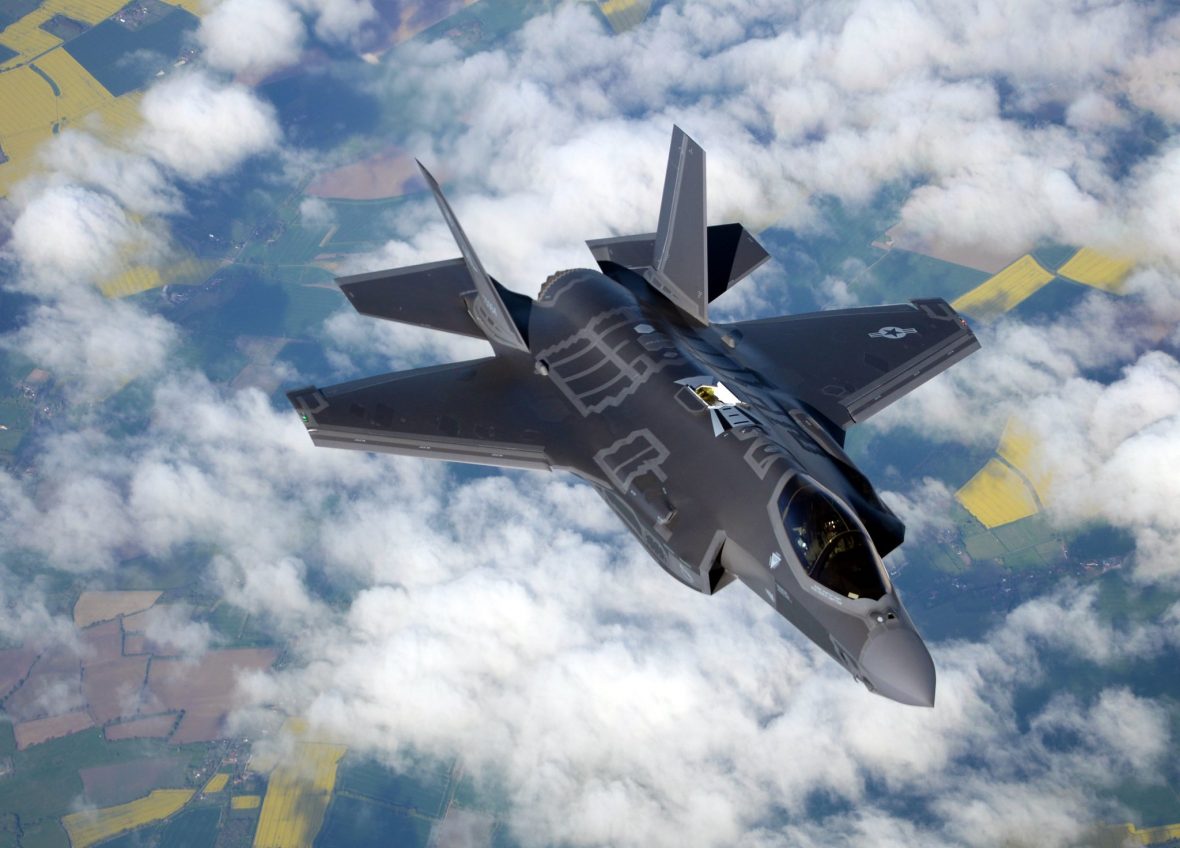 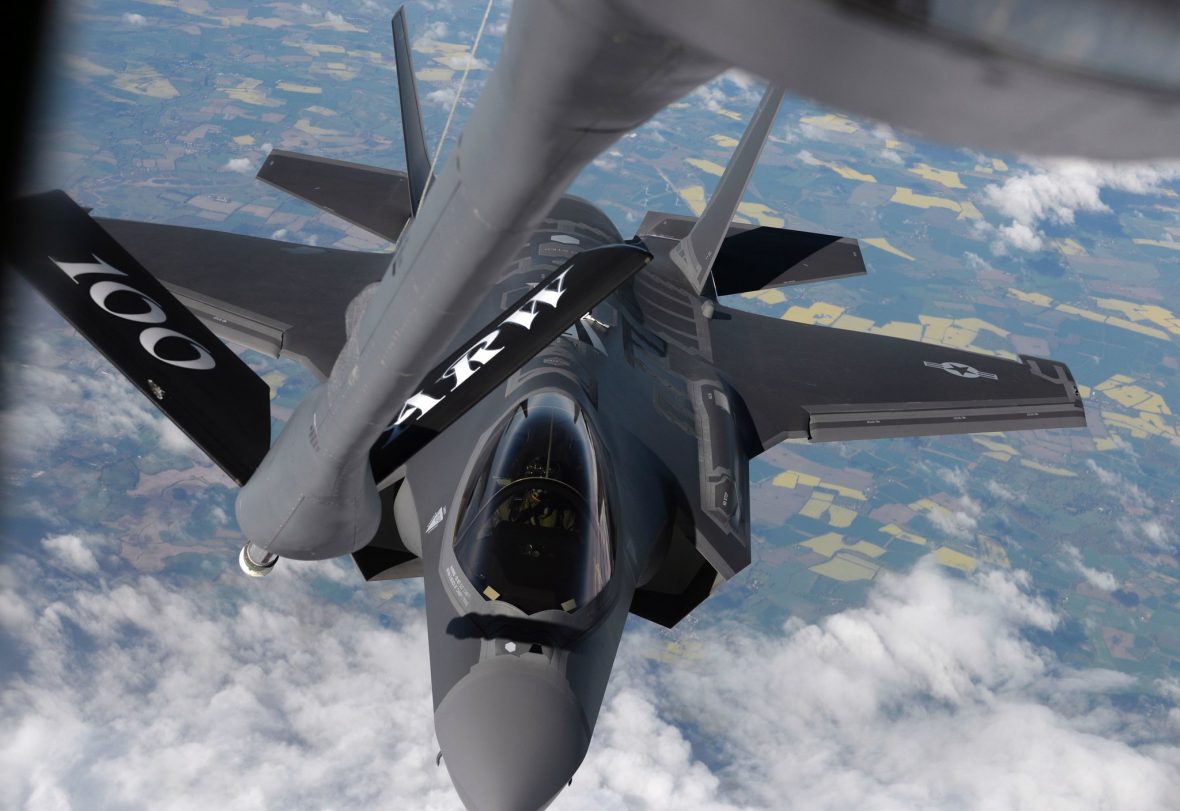