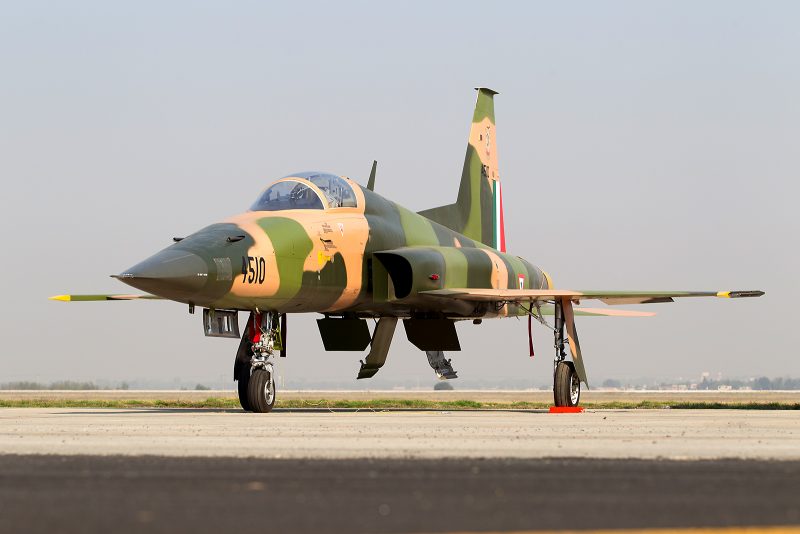 Contrary to what was thought a few months ago, the F-5 still soldiers on in Mexican service. It was reported that the type was withdrawn from service in September 2016, but a recent visit to Santa Lucía Air Base proved otherwise.

Out of the ten F-5s that were in service last year, two were donated to the Air Force Museum at Santa Lucía AB. Of the remaining 8 aircraft, 4 are still operational while the other 4 are awaiting refurbished engines from RUAG. The Swiss based company confirmed the order but would not give any details on timings and cost.

Seen here at Santa Lucía Air Base is F-5E 4510, one of the four aircraft currently still operational with EA.401. (Arnold ten Pas/4Aviation)